Wedding Debt on the Rise

RENO, Nev. -- Wedding season is in full swing and June is the busiest time of year for holy matrimony. The wedding industry is getting hit hard by the economy, sending more couples into debt, but there are ways to keep your wedding affordable.

"We always knew we were going to get married. It's just a matter of having our lives in the right place," Bevan Mead, a groom-to-be said.

Mead and his fiance Ewilena Olszewska have been dating for eight years. They're both full-time students and are working part-time, but have saved enough to plan their dream wedding for next summer. One year of planning is what wedding event planners say is the perfect amount of time.

According to Liane McCombs, of Liane McCombs Wedding & Event Planning, the average cost of a wedding in Nevada is about $15,000-
$20,000, which is a little cheaper than the national average of $28,000, forcing many couples to trade their story book wedding for a balanced checkbook.

"With the economy the last couple of years making a big impact on wedding budgets, brides are constantly looking for ways to modify, still keeping their wedding personal but to save costs," McCombs said.

That's why many are opting for non-traditional ways to save money. Traditions, like having the bride's family pay for the wedding are no longer as prevalent.

"Both of our parents have helped us out so much with school and everything. I don't expect my parents to pay for it so we're going to try to pay for it as much as possible," Olszewska said. "I would feel bad if they have to pay for everything."

Top wedding website, weddingchannel.com breaks down the average cost of a wedding:

The stress from planning and the bills weddings can rack up can take away from the most important aspect of the event.

"There's so much time and effort that goes into planning a reception and I want them to stop and think about the ceremony because that's really what it's all about and I think that sometimes that can get lost in the mix," McCombs said.

Experts say the best way to save on weddings is to cut down the guest list. Each guest should run you about $100. Also, try having a daytime wedding during a week day; the most expensive time to have a wedding is in the evening and on Saturdays. You can also cut down food costs by choosing a buffet style or consider a having a pot-luck, a growing trend in the United States. 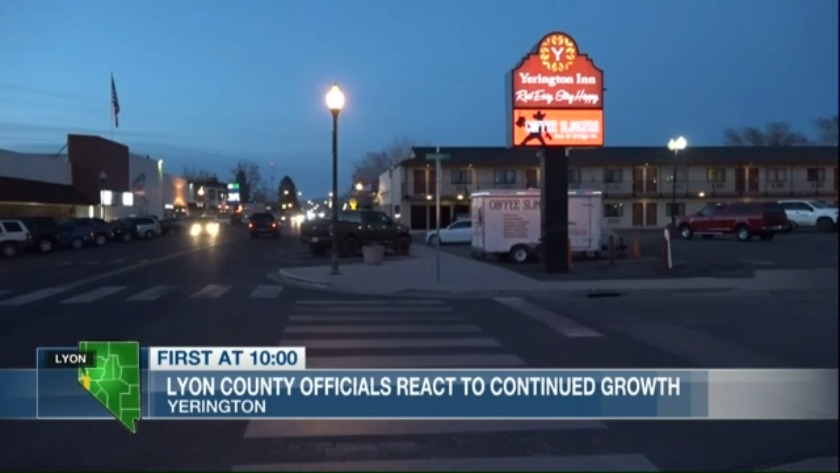 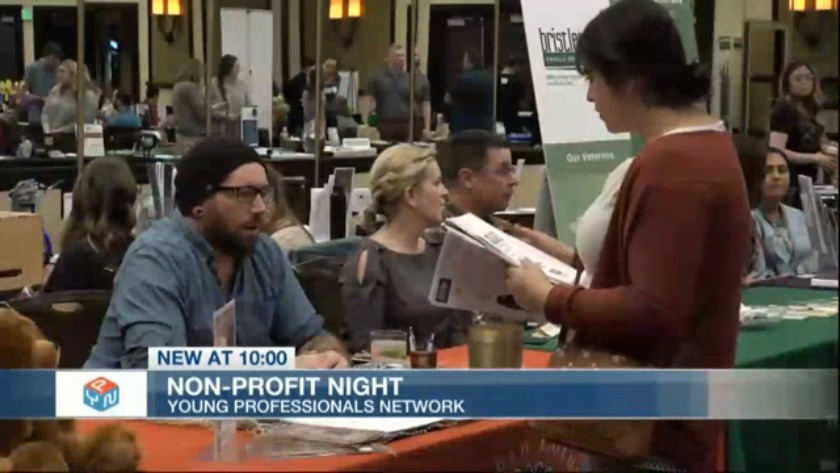 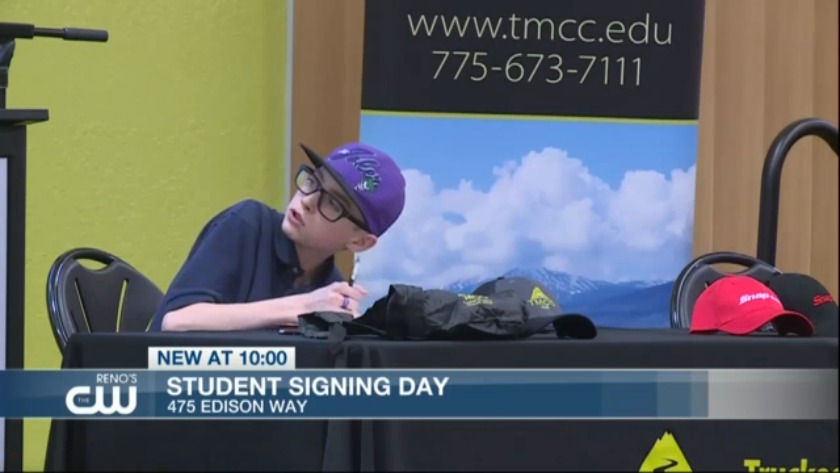