It's a move which means animals will get better care and be sourced locally, instead of coming from puppy mills.

Back in January, our investigation uncovered allegations of neglect so bad that puppies were becoming diseased and even dying in their cages. It was eye-opening for the public and for the owner of the pet shop. He has announced he will partner with the Nevada Humane Society to make sure this will never happen again.

"We at Pets R Us have decided to discontinue the selling of puppies, due to the fact that there are so many dogs in the northern Nevada area that need good loving homes," said Joe Young, owner of Pets R Us.

Young says he learned 9 months ago that puppies were diseased, dying and neglected in his store. "The care for the animals is sometimes only as good as the people who are caring for them," said Young.

Young offered a partial reason his animals were getting sick. They were coming from puppy mills.

"70 jurisdictions across the country so far have enacted this ban on the sale dogs cats and rabbits... and we of course think Reno should be part of that national trend," said Billy Howard of Puppy Mill-Free Reno.

Instead of sourcing animals from local shelters, some retail stores get their puppies from breeders. Activists refer to some of those breeders as puppy mills.

This reality has forced Joe Young to make a change. He announced Wednesday that he has converted Pets R Us into a pet supply store instead of a pet store. "We'll carry pet foods, pet treats, organic food, toys and apparel for dogs and cats," said Young.

It's not to say they are completely out of the game. Pets R Us will partner with the Nevada Humane Society to hold adoption events.

"He'll become an adoption partner with us. Just like PetCo, just like PetSmart, just like Legends. We'll go and offer adoptions at the store from time to time," said Ryan. 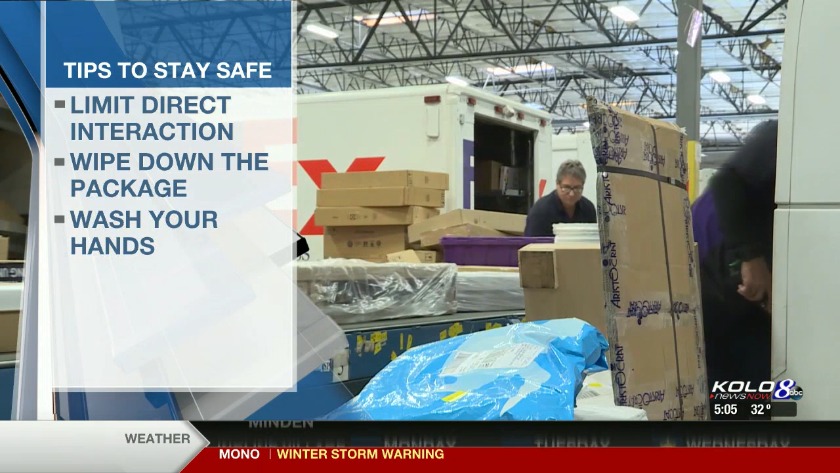 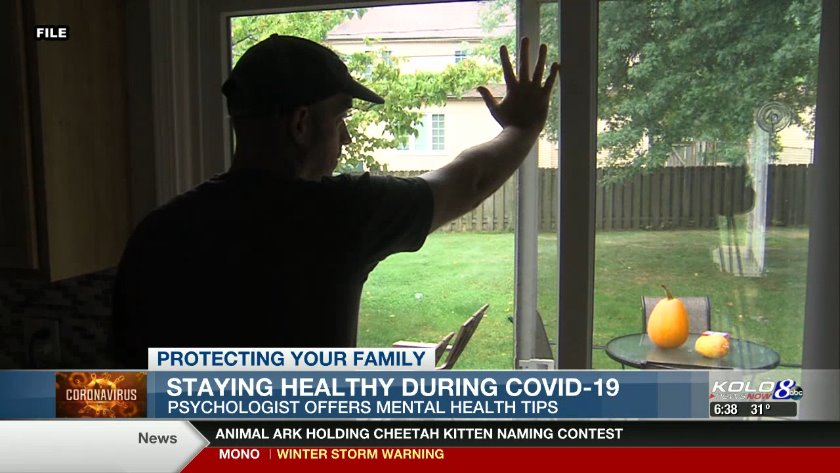 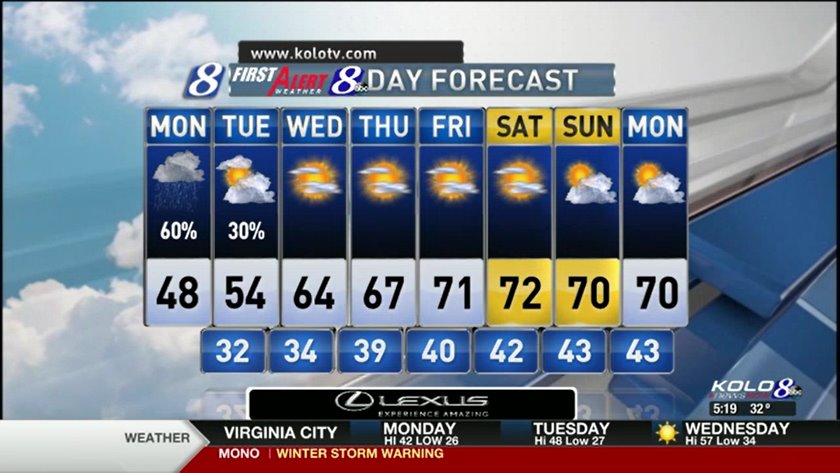