UPDATE, JULY 3, 2012: 50-year-old Kevin Latz has been identified as the victim in the suspicious death, but no further details are being released.

Investigators say the man died shortly after 5PM Wednesday in the 17300 block of Bear Lake Drive in the Cold Springs area. They are releasing no more information at this point.

As part of this investigation, a male dog has been quarantined in accordance with the Washoe County Sheriff's Office policies and procedures, according to a news release.

The Washoe County Medical Examiner's Office is in the process of identifying a specific cause of death. 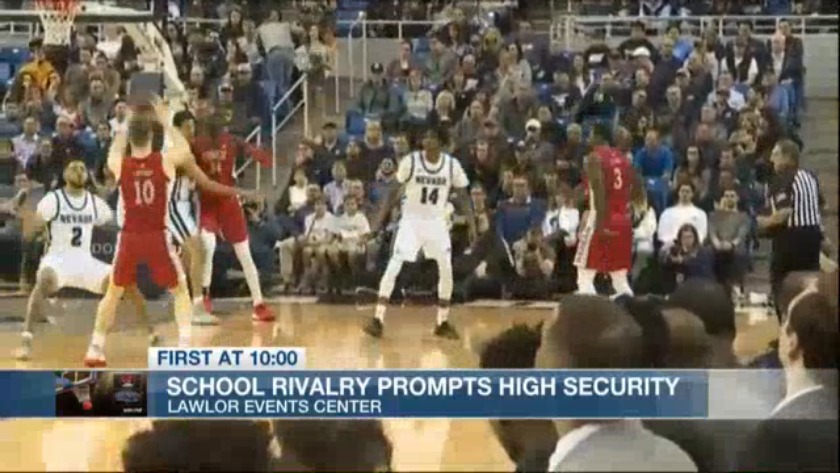