No one was seriously hurt but there were some nervous moments when a Nevada National Guard helicopter made a rough landing in Afghanistan.

Nevada Guard Major April Conway says the CH-47 Chinook helicopter assigned to the 1/189th Aviation based in Stead was attempting to land in the regional command-east section of Afghanistan on Tuesday when the "non-hostile incident" occurred.

Conway says there were no significant injuries to the five-soldier crew - four guardsmen from Nevada and one from Montana. She says they have returned to duty.

The cause of the accident and possible damage to the aircraft remains under investigation.

The 1/189th arrived in Afghanistan in April with six Chinooks from the Stead base north of Reno. They are expected to return home early next year. 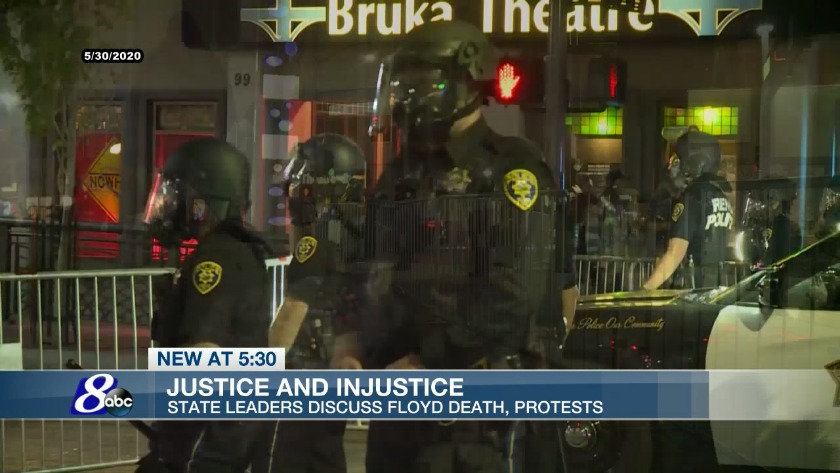 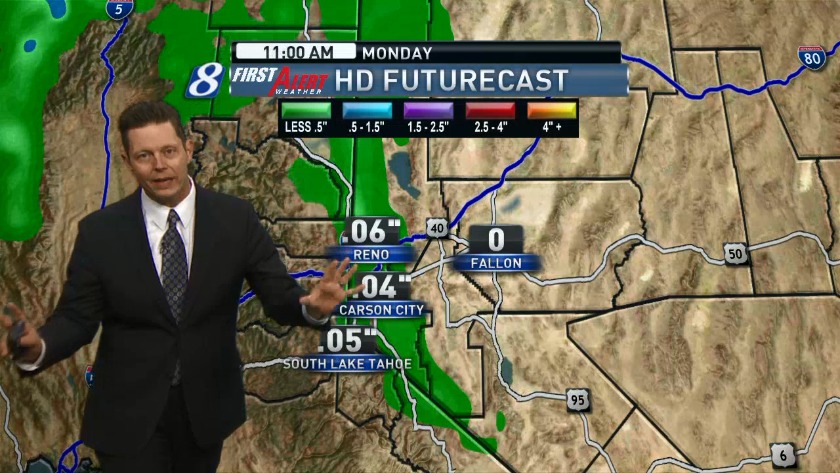 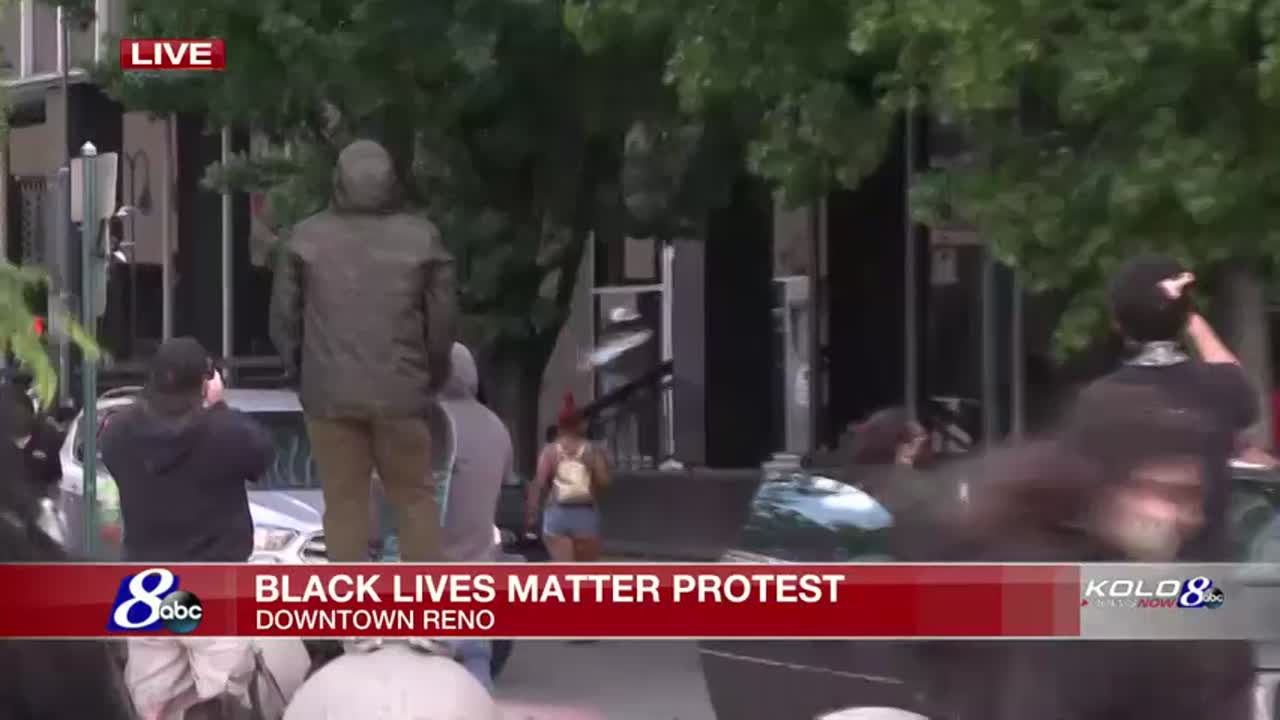