RENO, NV - It's not every day the President offers you a job.

But Taylor Wilson isn't your average high school student. The 17-year-old Davidson Academy senior has his own lab in the UNR physics department.

"This is where I have my fusion reactor set up and do my counter-terrorism work," Wilson said.

He's had the lab for several years already.

"I've been doing nuclear science since I was ten years old," Wilson said. "It's funny, people joke about me having no experience, they say I'm just a kid, but I actually have seven years of experience and I started building my fusion reactor when I was fourteen. That's the first time I produced nuclear fusion and I'm the youngest person in the world to ever produce nuclear fusion and that was exciting. Then I started joking I wanted a real challenge so I decided to fight terrorists with that fusion reactor.”

He showed his latest invention to President Obama at the annual White House Science Fair earlier this week,

“This is a prototype, it’s a small second generation of my fusion reactor back here,” Wilson said. Basically it’s a system that will scan cargo containers for nuclear weapons, specifically weapons-grade plutonium and highly-enriched uranium. It’s a very inexpensive system and very sensitive. Because it’s so inexpensive hopefully it’ll be deployed in a lot of ports. They use it in only a few now because the technology is so expensive.”

The President was impressed.

“He turned to his science adviser and said, ‘have we hired this guy yet?’” Wilson said. “I was very excited hearing that from the Commander-in-Chief. The President was very down-to-earth, very personable and very genuine and I really enjoyed talking to him.”

The Davidson Academy of Nevada is a school on the UNR campus that caters to what it calls ‘profoundly gifted students.’

“Without the support of my family none of this would be possible,” Wilson said. “We’re originally from Arkansas and we moved here four years ago to attend the Davidson Academy and the fact they moved halfway across the country so we could attend this school, both me and my brother, is so nice of them.”

“He came with his parents and some of the people from the Davidson Academy,” Phaneuf said. “We met and after 15 minutes I realized he was for real. There are a lot of kids interested in topics in science, they know the lingo but don’t really understand it. It didn’t take very long to figure out Taylor knew what he was talking about so we arranged to provide him some space here in the lab so he could set up his devices. His parents were a little concerned he was going to build it in their garage.”

Wilson says he’s grateful for the space and the equipment UNR has been able to provide. Colleagues say they’re happy to help with his work.

“All the ideas are his,” Phaneuf said. “The physics department has helped him find the things he needs to realize his ideas and build them but the ideas are all Taylor’s and we’ve been really pleased to facilitate what he’s doing. He thinks outside the envelope. In every field there’s a certain way of looking at things based on how things have done before. What Taylor brings to the table is he doesn’t have those preconceptions, he looks at every idea completely from an original point of view and I think that’s where his innovations and contributions are maximized.”

Wilson is also working on some things in the medical field and says his ultimate goal is to help people.

He says he’s spoken to some of the nation’s most prestigious universities but hasn’t made a final decision on where to go from here.

“We’ve been talking a lot about where he should go,” Phaneuf said. “Anywhere he goes he’s going to do well. He’s going to be successful wherever he goes but we’ll miss him a lot. It’s been a real joy and privilege to be able to work with someone like him.”

He does have options.

“Maybe I’ll take the President up on his job offer,” Wilson said. 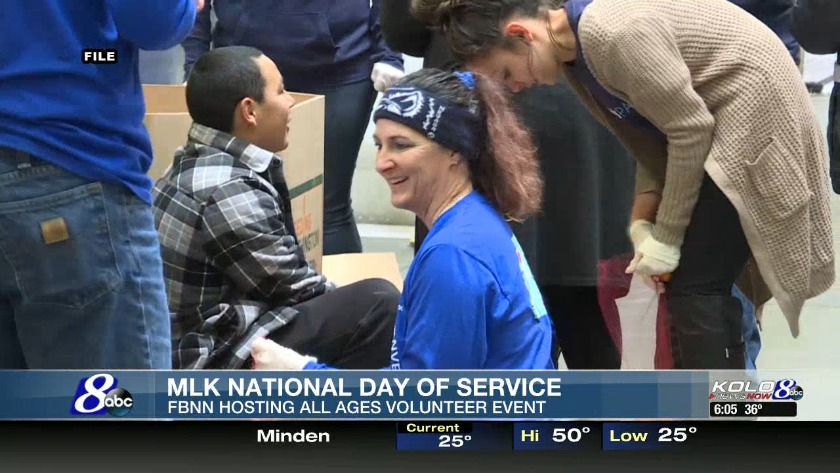 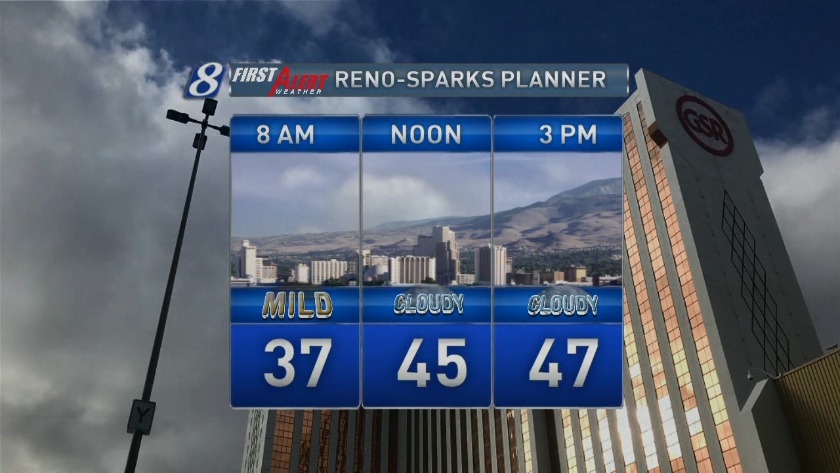 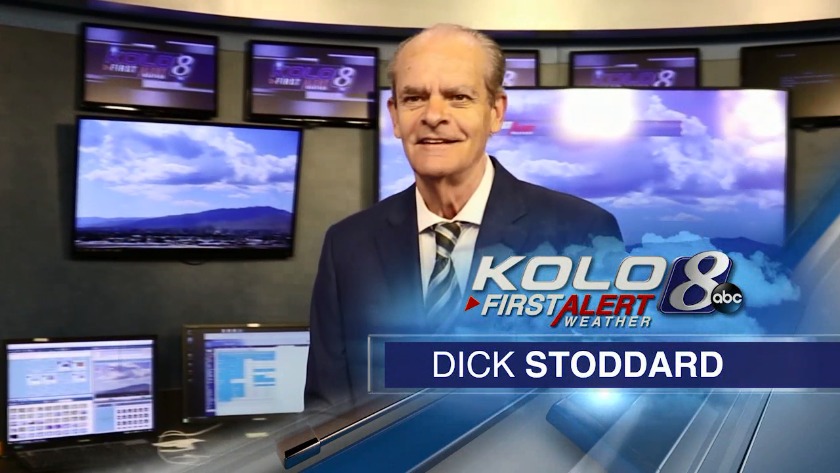