CARSON CITY, NV - Nevada lawmakers are looking at putting an anti-drug overdose medication in the hands of laymen. Currently Naloxone, otherwise known as Narcan, is used by medical professions to save someone from an opiate overdose, including Heroin.

Senate Bill 459 would allow Naloxone to be prescribed to laymen who worry a loved one might overdose in their presence.

If the drug is used by those laymen, they would be protected by the Good Samaritan law.

While some people testified in favor of the bill, others, specifically physicians, said the bill has additional proposals including a new requirement for them to prescribe opiates.

“This law would allow for Naloxone to be distributed in the way I received it. And I urge you to support the law the way it states,” testified Joshua Livernois, who is a proponent of Senate Bill 459.

“If I have a young child that comes in with an injury, a sprained ankle, that kid may need pain medication. I'll do the work. I'll go look it up. I can't tell what is going to happen when that prescription medicine gets filled. I don't know who is perhaps misusing that medicine at the child's home,” says pediatrician Dr. Susan Pintar who opposes only portions of the bill.

She, like most of those opposed to the bill, doesn't mind making Narcan available to the laymen.

However when she refers to “I'll look it up,” she is referring to the second half of the bill that deals with the doctor's ability to prescribe schedule 2, 3 and 4 drugs.

The bill forces doctors to upload a database and program for patients needing these drugs.

“Probably does include a lot of medications that don't need to be on there. As you are probably aware, schedule 2 and 3 drugs encompasses a lot more than narcotics. And so another concern, we are looking up things we don't have to,” says Dr. Pintar.

All of this, Dr. Pintar and others testified, takes away from patient care.
They also said pain patients will be under-medicated. They also claim the bill leaves patients' records open to law enforcement inspection.

The Assembly Health and Human Services took no action on Senate Bill 459. However, it is considered one of the top 5 pieces of legislation submitted by Governor Sandoval. 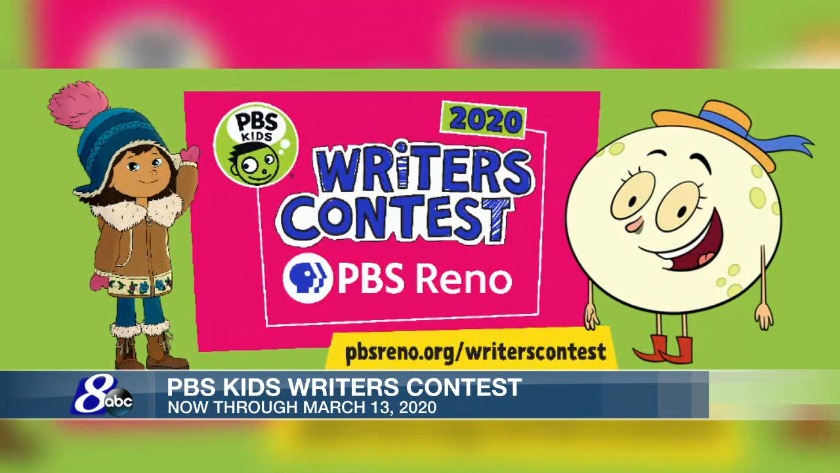 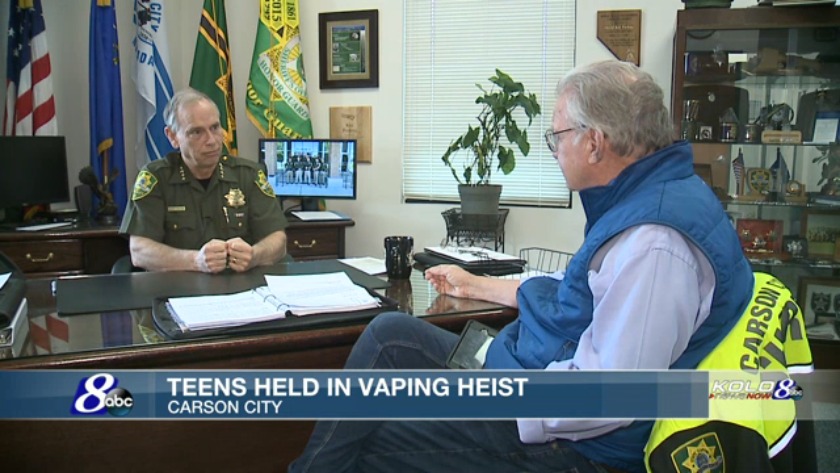 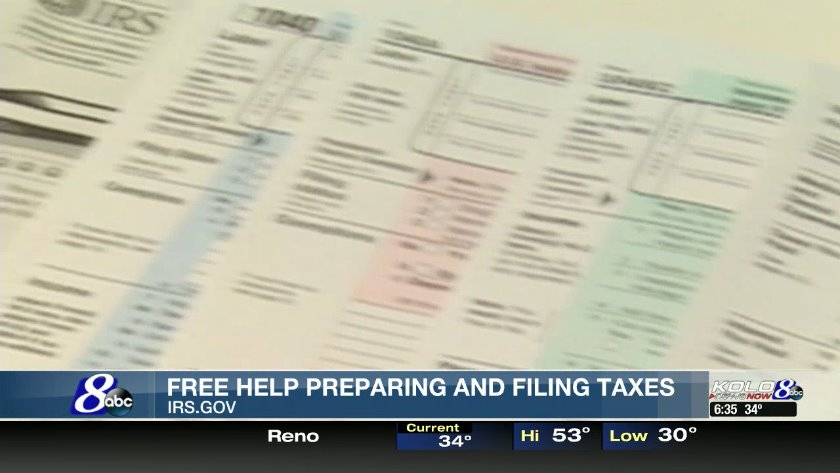