Take a Soldier to the Movies

"It’s called, “Take a Soldier to the Movies for the Holidays.”

The program is spear headed by "Web of Support" which tries to supply Nevada servicemen and women with some of the creature comforts of home.

P.J. Degross of Carson City runs the soldier adoption program, and came up with this unique idea herself.
She's a woman on a mission, making sure no soldier is forgotten, Degross has devoted a corner of her garage for the past five years to Nevada's servicemen and women by collecting cards, candy, and other items and turning them into care packages that are mailed frequently to Afghanistan and Iraq.

Recently she says she got a special request.

And that's how the "Take a Soldier to the Movies for the Holidays" started. So far she says she has 300 movie bags ready to go. She just needs 400-more to guarantee each and every Nevada man and women get a packet. She's asking for a new or used D-V-D, popcorn packets, drink mix packet, a few boxes of movie candy, a Christmas card, and $2.00 for mailing.

If you are wondering what kind of expense this would be on your holiday budget, we decided to see how much it would cost to furnish just one "Take a Soldier to the Movies for the Holidays."

Our first stop was the video store where used D-V-Ds can go for six dollars or less. The rest is purchased at the grocery store.
So we have our 2 DVDs, candy, drink mix, popcorn, the total about $5.40 and $2.00 for shipping, So for about 20-dollars we were able to take a soldier to the movies.

“It’s not about what you send. It’s about you sending something that you think about them and that kind of anchors them home,” says Degross.

P.J. only has a couple of days to fill the order as she has to have the care packages mailed off the first week of December.
We'll take your movie packets here at Channel 8 through Sunday just come to the back door of the station.
For those living in Carson City or the Carson Valley you can drop your packets off at Charley's Grilled Subs in the Carson Mall. 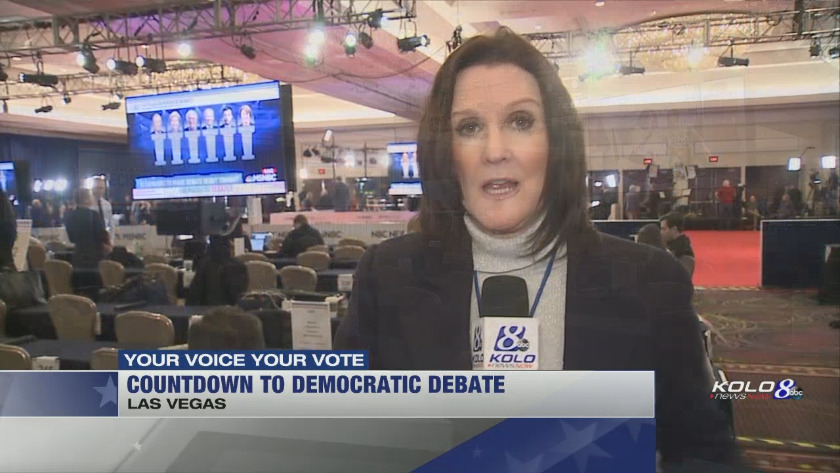 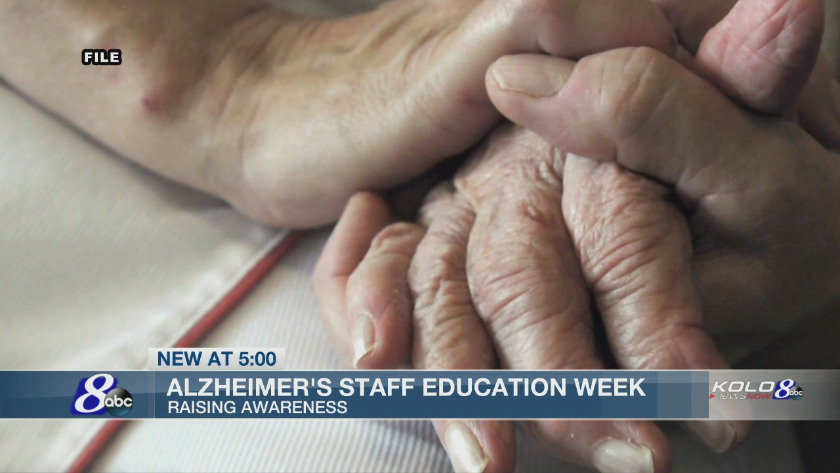 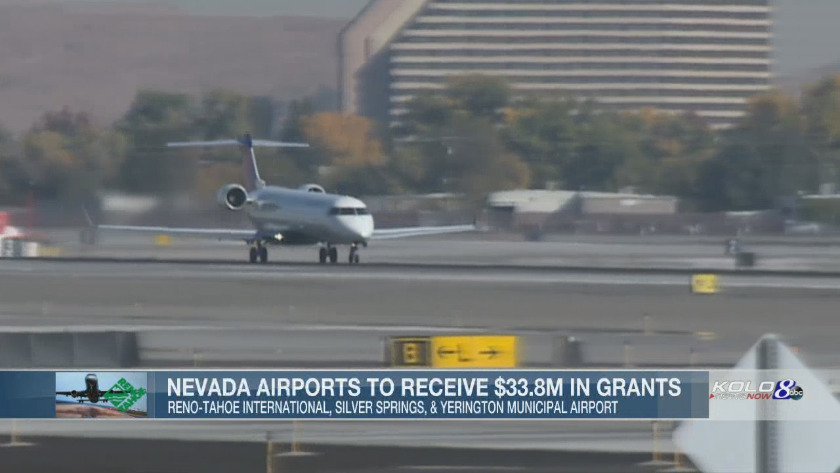