35 year old Kevan Thoman was sentenced yesterday in district court. He pled guilty to lewdness with a minor and attempted sexual assault of a minor charges.

The case involves his two daughters and investigators say the exploitation lasted eight years.
Reno Police arrested then 34 year old Kevan Thoman last June after his ex-wife Stacy talked to police and told them Kevan had been touching their two daughters beginning back in 2000 when the couple was living in South Lake Tahoe.

Kevan Thoman was living in an apartment complex on Berrum Place with his older daughter at the time of the arrest, and according to the arrest report, more than just touching was going on. And that report says it didn't just involve the older daughter but also her sister. Kevan wasn't the only perpetrator the arrest report says, Stacy was involved too. It's a highly unusual case for those working it, and for those on the outside who are experts in psychology it doesn't follow a typical pattern.

“Typically there is alcohol there is physical abuse within the household towards the other parent, the mom. And so what ends up happening, a typical scenario, the woman then leaves with the children,” says Kenji Sax a Neuropsychologist

According to court records Stacy participated in sex acts involving her husband and then six year old daughter. After the divorce she shared custody of the two girls with Kevan. Prosecutors say Kevan indoctrinated the girls to believe incest was normal. And that's apparent after reading his now 15 year old daughter's letter to the court read on the day of her father's sentencing.

“Did I say I was in danger? I had many chances to leave. In four years, when I am 18, what will you do to stop me from seeing my father? I do see the error of my father's ways, but this is no business of the government. I grew up way too fast, but it was good for me. My father is a proud Libertarian. I will follow his example. I am adult enough to know what I want. I could have worked things out for myself."

Douglas County investigators arrested Stacy Thoman on March 27th up at Lake Tahoe where she was a cocktail waitress. She faces six felony charges involving lewdness with a minor, abuse and neglect causing substantial bodily or mental harm. She will be arraigned in Douglas District Court on Monday.

Douglas County District Attorney's office says Stacy Thoman is expected to enter a guilty plea at her arraignment. If she chooses to go to trail, prosecutors say her husband will testify against her. 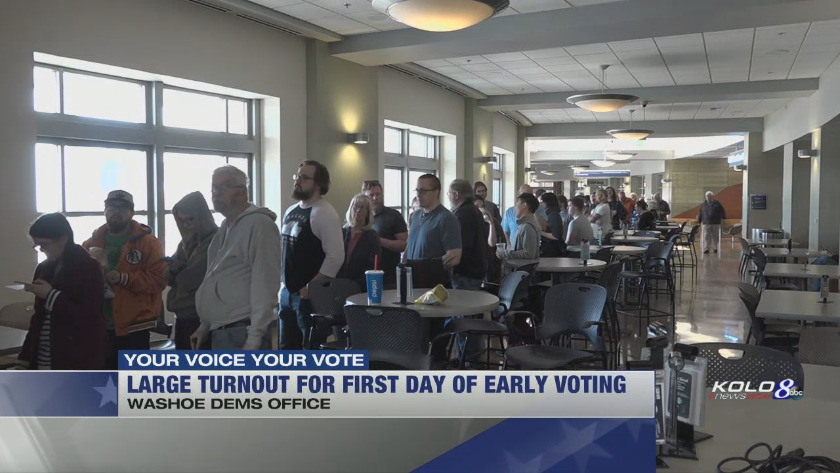 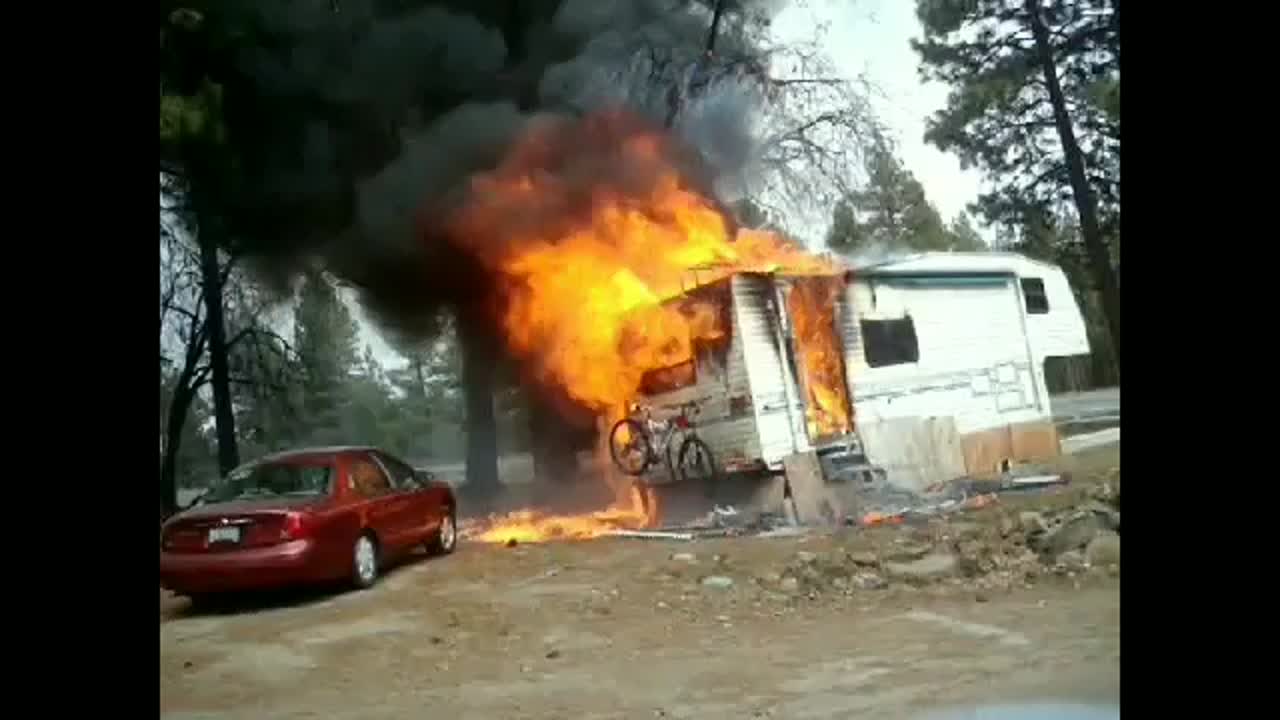 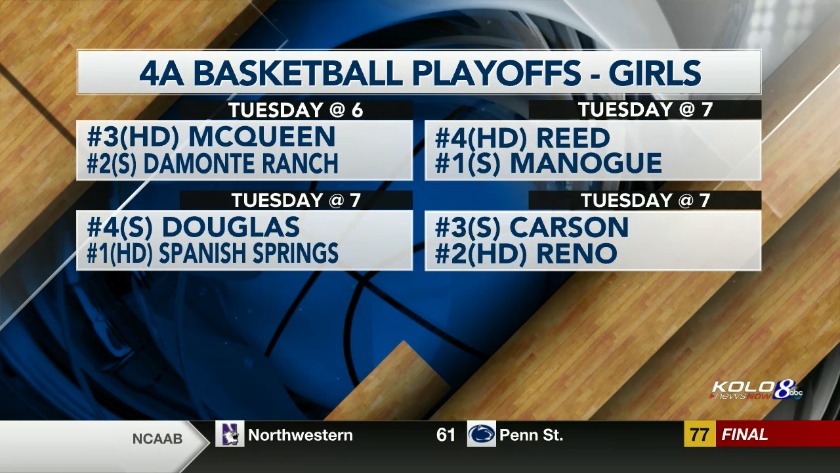