Breeders Say Bill is Bad for Dogs and Cats

Chris Vaught's Washoe Valley home includes a full-scale agility course where she trains her Australian Kelpie. She's owned the cattle dog breed from down under for years entering them in agility and herding competitions.

Kelpies are rare in the U-S, but increasing sought after by ranchers. Vaught would like to breed her male and female...but says that may depend on the legislature.

SB241 would require anyone breeding dogs or cats for sales to pay a $500 registration fee each year and would limit any animal to 2 litters in their lifetime.

That would make things difficult so-called "hobby breeders" and wannabes like Vaught.

"it would either drive those folks completely out of breeding or it's going to drive them underground," says Vaught.

The issue isn't just money. The bill would require a mcrochip be implanted in each puppy before it's sold. "The needle that's used for a microchip is huge for a toy breed," says Infranca. "So, it could be very dangerous for a puppy at eight weeks,"

Both women say hobby breeders usually only breed their animals once every couple of years at the most. They carefully screen those who buy thier puppies making them sign agreements to return the animals, if they need other homes. And, they say, after factoring in feed, vet bills and small litters, they make little or no money from the venture.

Eliminating substandard kennels is something all dog lovers can agree upon, but they say SB 241 wouldn't accomplish that.

"If you target the responsible breeders who really care about their dogs and their breeds, then all you have left are the puppy mills," says Vaught.

If the lawmakers really want to protect animals? "Of more concern are the stores that sell puppies," adds Infrfanca, "because that's where they get them. They get them from puppy mills."

Both say the USDA already has regulations that would correct or shut down substandard kennels. They just need to be enforced.

The bill is scheduled for a hearing next Tuesday afternoon before the Senate Natural Resources Committee. 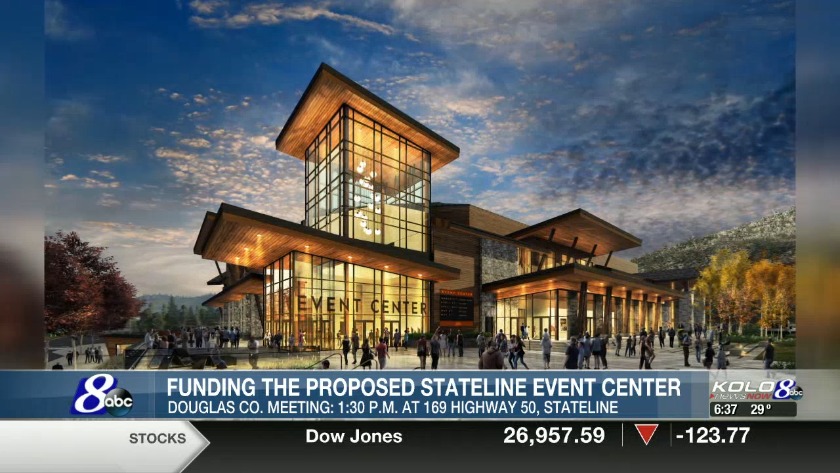 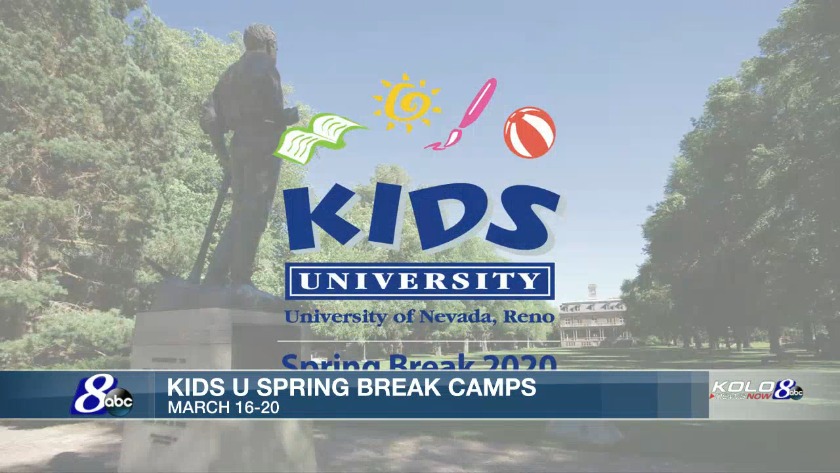 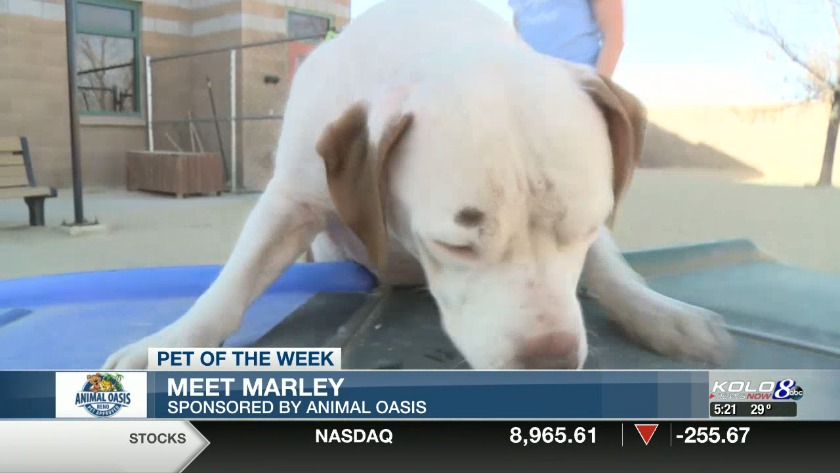