LAS VEGAS (AP) - O.J. Simpson's attorneys in his armed robbery case could be fighting long odds to convince an appeals court that he was a victim of racial prejudice and payback for his murder acquittal, legal experts say, but there may be other grounds for a new trial.

The 61-year-old Simpson's future depends, in part, on how successfully his lawyers argue that his 1995 acquittal was allowed
to intrude in a Las Vegas courtroom.

Las Vegas defense attorney Al Lasso said that while the former football star's acquittal was the "elephant in the room everyone was trying to ignore," there were other errors that could bring a reversal of his conviction.

"This court would not hesitate to reverse if they saw cumulative errors that had the effect of prejudicing a defendant," Lasso said. "But then again it's O.J. Simpson, and he's unlike any other defendant."

Lasso, who watched the trial, said he was shocked at the jury's decision to convict Simpson and co-defendant Clarence "C.J." Stewart of kidnapping, armed robbery and 10 other charges related to a hotel confrontation Sept. 13, 2007, with two sports memorabilia dealers.

The two face up to life in prison.

The day after the verdict, Simpson lawyer Yale Galanter said the jury was "on an agenda" to make up for Simpson's acquittal.

"This was just payback," Galanter said.

The defense also will claim Judge Jackie Glass put such tough limits on defense questions that lying witnesses were shielded from exposure in court.

But the race issue will be the most difficult to prove, according to Sam Sommers, a Tufts University psychology professor whose area of expertise is race and the justice system.

"Short of attorneys admitting that, it's hard to convince an appeals court that it happened," Sommers said.

Both men are black and their jury included no African-Americans. Two blacks were eliminated by the prosecution through peremptory challenges in spite of defense claims that these were race-based actions designed to create an all-white jury.

One of the nine women and three men who convicted Simpson identified herself as Hispanic.

Simpson remains isolated in a 7-foot-by-14-foot cell in a Las Vegas jail, and his attorneys said they were preparing a request for new trial to be filed by week's end.

Attorney Gabriel Grasso said that request, which is expected to be denied, will offer a preview of appellate points to be raised after Simpson's scheduled sentencing Dec. 5.

Kidnapping is punishable by five years to life in prison. Armed robbery carries a mandatory sentence of at least two years behind bars, and could bring as much as 30 years.

"In the motion for new trial, you're asking the person who tried the case to admit they screwed up," Grasso said. "It's very rare those are granted."

Nevertheless, Dayvid Figler, a Las Vegas criminal defense lawyer, said the request for a new trial can be a prelude to sentencing and could include evidence of good deeds and character references, "basically to paint a picture of O.J. Simpson other than what we were left with."

"I would jam it full of stuff, get affidavits from the two victims saying they weren't really in fear and weren't victims," Figler said.

Once Simpson is sentenced, Grasso said, the focus will be on an appeal to the Nevada Supreme Court, which is the only appellate court in the state. An appeal could take a year and a half to resolve, and Simpson and Stewart would probably remain behind bars during that time.

Of all the potential appeal issues, Galanter said, "the worst was jury selection."

Galanter said the defense will argue that the judge's efforts to speed up jury selection "limited our ability to fully explore juror bias."

The defense asserts that jurors were influenced by Simpson's acquittal in California in the murders of his ex-wife, Nicole Brown Simpson, and her friend Ronald Goldman. At a news conference after Friday's verdict, jurors adamantly denied that the past case swayed the present one.

Once testimony began, Galanter said, the defense was restricted in its cross-examination from exploring the backgrounds of witnesses and exposing lies they might have told when compared with their preliminary hearing testimony last year.

"Speaking in broad terms, the issue is, 'Was the cross-examination so unduly restricted that the defendant didn't get a fair trial?"' said Tom Pitaro, a defense lawyer and adjunct professor at the University of Nevada.

Another issue, Galanter said, is whether there was judicial bias by Glass.

"I think the transcript is going to be rife with her cutting short cross-examinations and scolding the defense in front of the jury," Figler said.

"Here, you've got a judge being very animated and being less than tolerant of the defense in front of the jury," he said. "If the defense can show disparate treatment and also can tie it in with potential prejudice, then there is a line of cases they can point to on appeal where the judge's demeanor becomes an issue," Figler said.

For Stewart, the central issue of his appeal will be severance from the case against Simpson.

His lawyers repeatedly argued that he should not have been forced to stand trial with such a notorious figure.

"The fact that C.J. Stewart got the clean sweep on the verdict, as well, provides for a greater argument for the defense that there was 'spillover,"' Figler said. 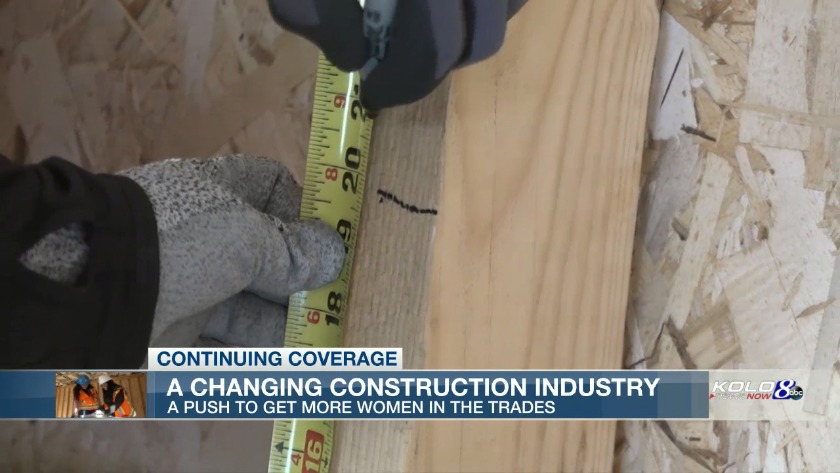 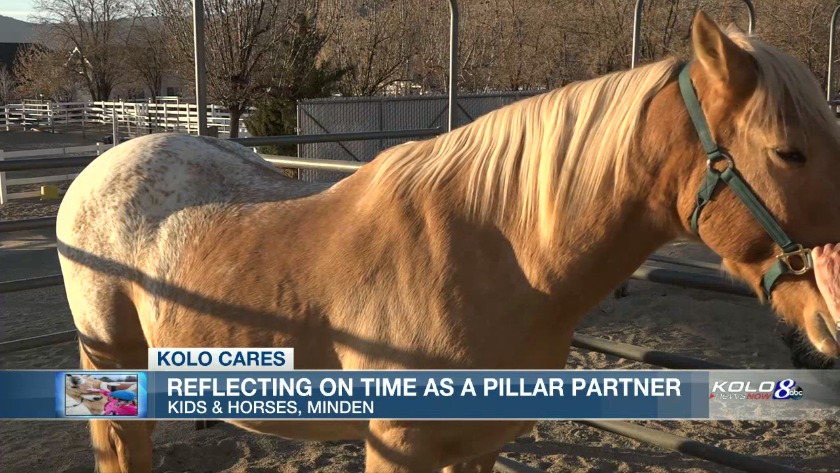 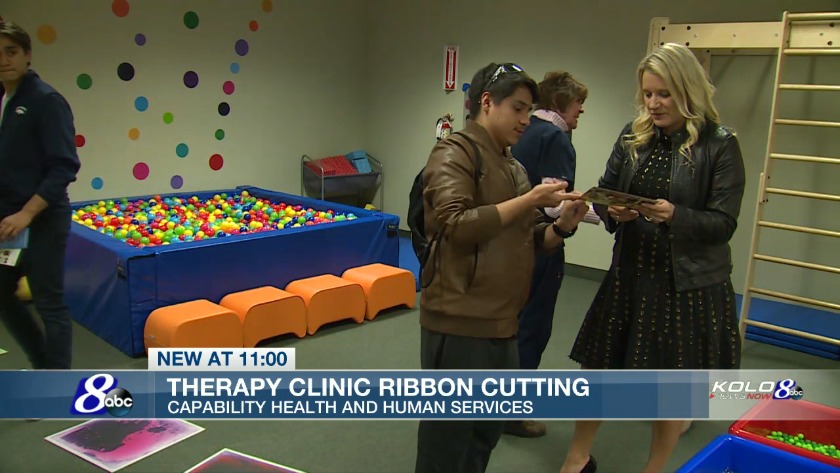