RENO, NV - Troopers arrested a Reno teenager for DUI Monday morning after he rolled his car on US 395.

It happened around 6:20 am, troopers from the Nevada Highway Patrol were dispatched to a crash involving a vehicle that rolled over on US 395 near the Parr Blvd interchange in Reno. When troopers arrived on scene they learned a 15-year-old male from Reno had been driving the red 2005 Ford Focus southbound on the highway just south of the Parr Blvd on ramp area when he allowed his car to drift off the right roadway edge. The car struck a drainage culvert prior to rolling over several times before coming to rest on its wheels approximately 40 feet west of the highway.

No lanes were blocked or temporarily closed as a result of the crash.

The teenager displayed several signs of intoxication at the scene and failed a preliminary breath test before being transported to Renown Regional Medical Center by REMSA personnel.

Troopers met with the boy’s mother at the hospital to brief her about the details of the crash. The teenager was treated and released for minor scrapes and abrasions and was placed under arrest. He was taken to the Jan Evans Juvenile Justice Center in Reno and booked for DUI-first offense; minor in consumption of alcohol; failure to maintain a travel lane; no valid driver’s license; and no proof of insurance.

The teen was wearing a seat belt at the time of the crash which greatly aided in the reduction of injuries, or worse, had he been thrown or ejected from the vehicle during the event.

Due to the fact he is facing criminal charges and under the age of 18, the Department of Public Safety-Media Policy prohibits the release of his name. 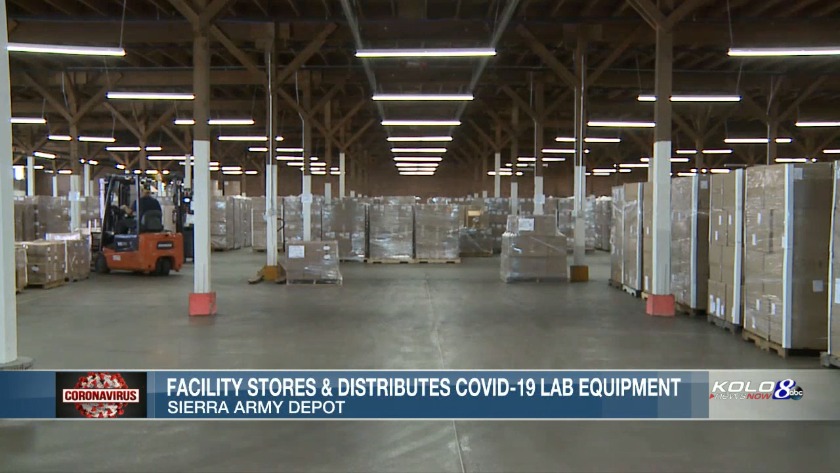 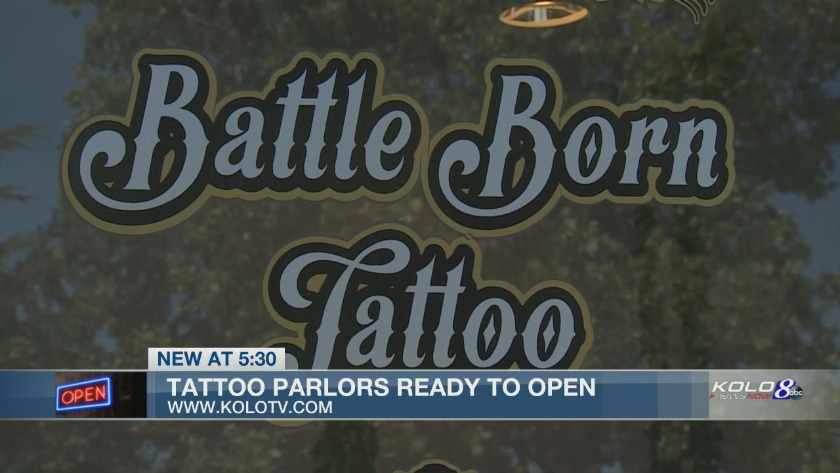 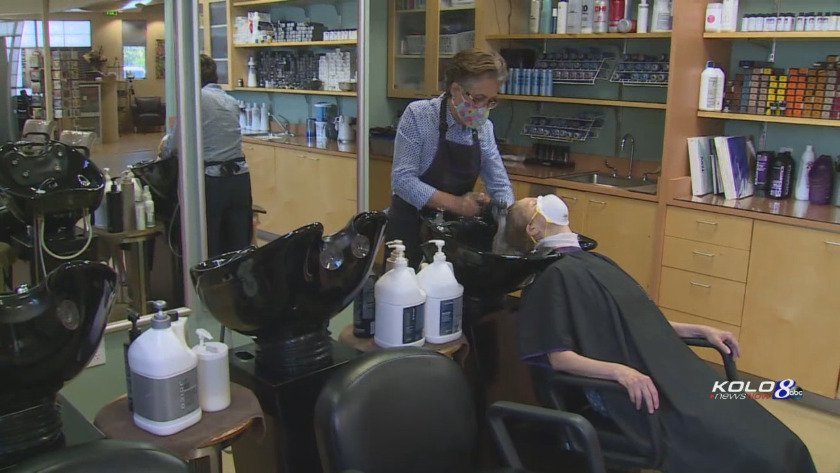 Video: Salons Reopen; It's Not Business As Usual

Video: Salons Reopen; It's Not Business As Usual