Local bike enthusiasts are trading four wheels for two during Hot August Nights, even going so far as holding their own show-and-shine.

You’ve got your classic, your custom, even your kids… bicycles.

At a show-and-shine held at the Nevada Museum of Art, people flaunted their flashy rides, complete with bells and whistles.

"It's a stretch cruiser that I accessorized and customized a bunch of stuff on it," Edgar Rivera explained.

The biking community is covering more ground. You can see around town as more and more people trade four wheels for two.

"The economy,” Kozar explained, “It's fun, everything is close in Reno, you know. When you see other people doing it and enjoying themselves for fitness or however you want to do it."

And they say, their four-wheeled counterparts are cooperating.

"A big part cause there's more cyclists,” Kozar said. “I mean, people are riding bikes more now than before for a lot of reasons."

"You feel safer when you got all the bike lanes,” Rivera said. “Cars are respecting you a little more than they used to."

If you missed Thursday’s event, another is planned on Friday. It’s the “Hot August Bikes Ride,” which starts at 6 p.m. at the West Street Market. 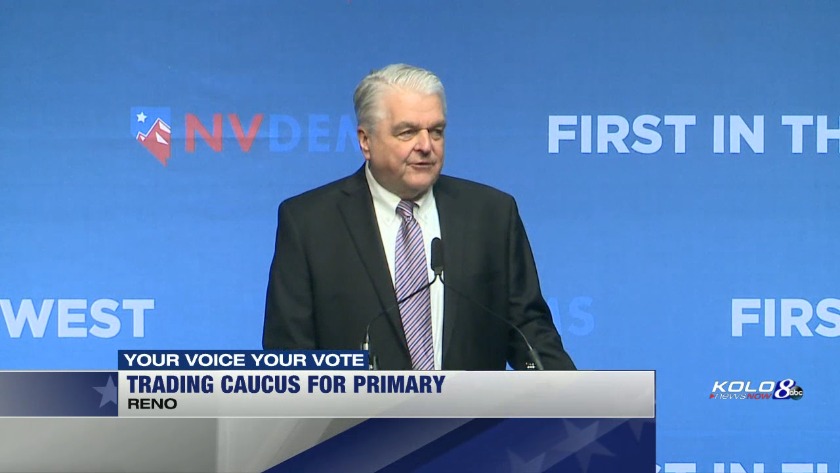