The Bulldogs (23-5, 16-1 MW), who have already clinched the Mountain West regular season title, led for a majority of the game. Fresno State grabbed the lead at the 8:23 mark of the first quarter and did not relinquish it the rest of the game. The Bulldogs increased their lead to double digits as the second quarter got underway, but a 9-0 run by the Wolf Pack (14-13, 7-9 MW), capped off by a triple by sophomore Da’Ja Hamilton, cut the deficit to five. Nevada was able to make it a five-point game again a few minutes later but that was as close as the Pack would get.

Fresno State took an 11-point lead into halftime and continued to slowly add to its lead in the third. The Pack had a difficult time getting its shots to fall in the third, connecting on under 25 percent from the field. In the fourth, as the Bulldogs had built up nearly a 20-point lead, Nevada wasn’t done fighting. With under four minutes to play, the Pack offense and defense stepped up to close the gap to seven with one minute to go. Needing to foul though to regain possession, the Bulldogs were sent to the free throw line twice in the final minute and hit all four free throw attempts to seal the 11-point win.

The Wolf Pack had three score in double figures, led by 16 points from sophomore Essence Booker. Booker was 6-of-19 from the field and added eight rebounds, tying her career high which she set in the last game. She also dished out four assists to her day. After scoring her 13th point of the game, Booker eclipsed 500 points for her collegiate career.

Behind Booker, Hamilton totaled a career-high 15 points. Hamilton was 6-of-10 from the field, with half of her makes coming from beyond the arc. Senior Marguerite Effa added 11 points and tied with Booker for the team lead in rebounds with eight.

Nevada returns to Lawlor Events Center for its final home game of the regular season this Monday, Feb. 24 at 6:30 p.m. against Wyoming. Following the game the team will honor its two seniors, Sami Dinan and Marguerite Effa. 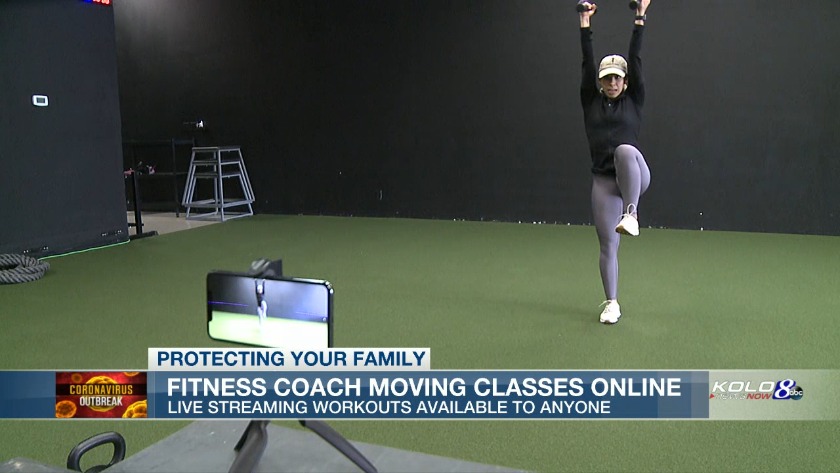 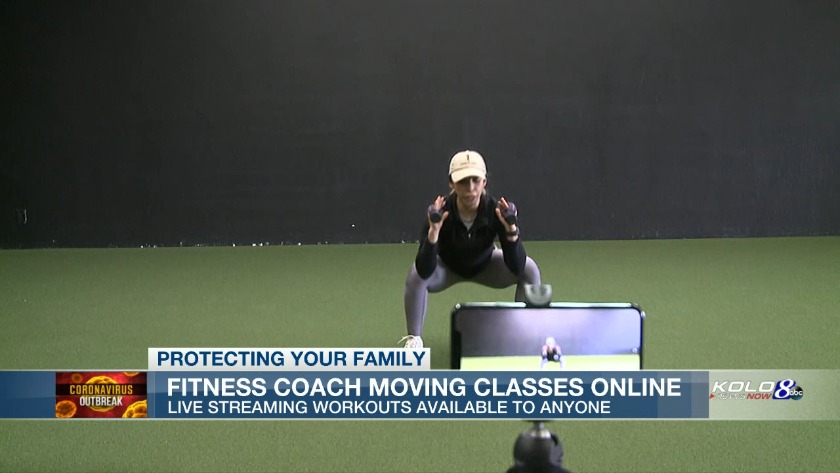 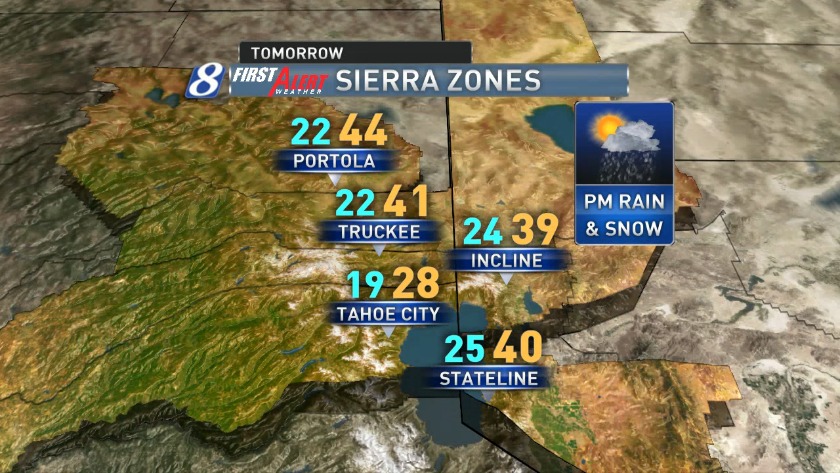