PUERTO VALLARTA, Mexico - The Nevada softball team wrapped up its visit to Mexico with a loss to Oregon, 1-0. The Pack is now 0-5 on the season.

Nevada came out swinging, Sierra Mello knocked a leadoff single before Sadaria McAlister beat out a grounder to put two on with no outs. The two moved over on a groundout from Kenzi Goins but a quick two outs ended the threat. Oregon came out in the second inning and plated a single run on an RBI groundout following an infield error but a fly ball ended the threat.

The game went back and forth with runners in scoring position several times but neither team could plate a run. It ended, 1-0 in the top of the seventh on a strikeout.

Up next for the Wolf Pack is the annual Libby Matson tournament in Stockton, Calif. on Saturday and Sunday, Feb. 15 and 16. 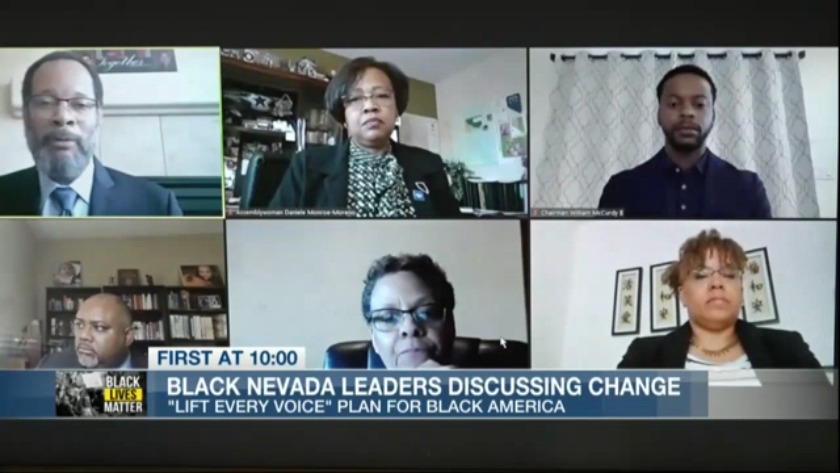