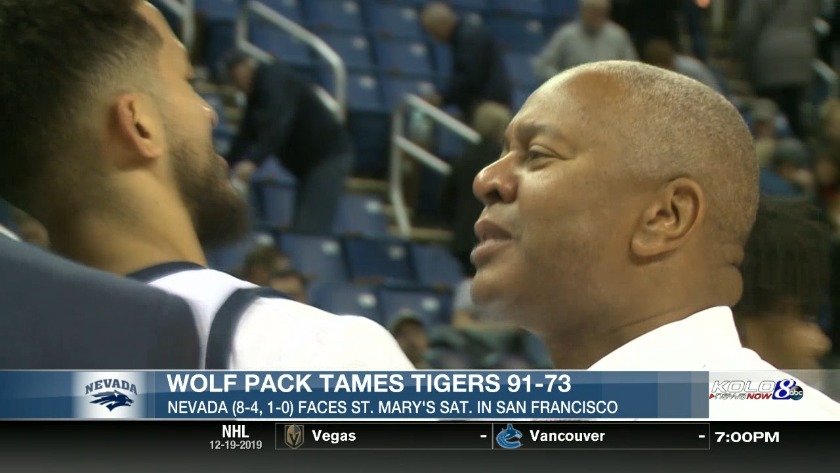 Drew scored 15 of his points in the first half, grabbed 10 rebounds and dished four assists for the Wolf Pack. Harris missed all five shots from beyond the arc but was 10-for-10 at the line with eight boards and five assists.

Tyrik Armstrong hit 11 of 18 from the field and 10-for-10 from the line to lead Texas Southern (3-6) with 32 points, adding seven rebounds and five assists. Chris Baldwin added 10 points off the bench.