Wolf Pack prepares for another tough matchup with Fresno State 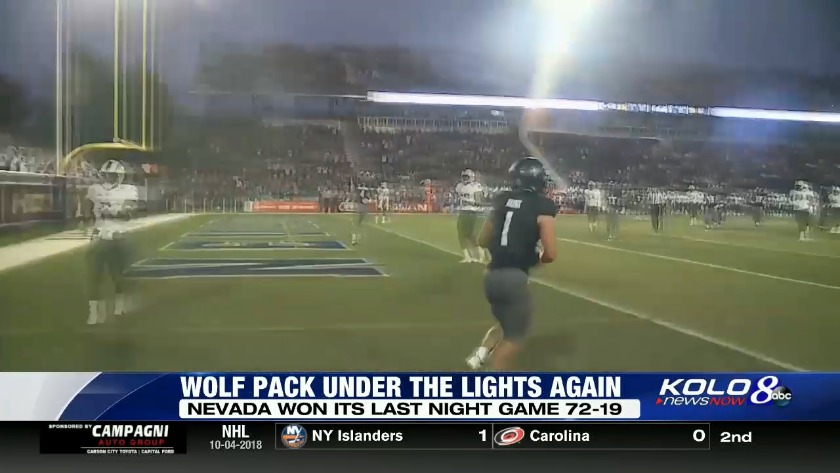 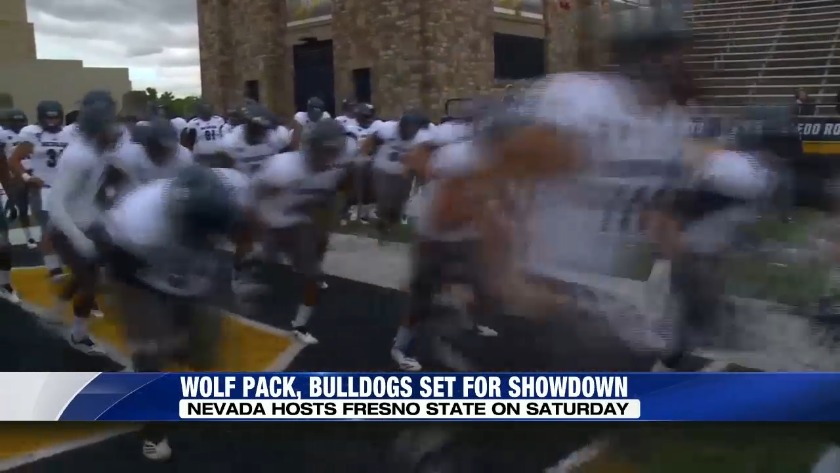 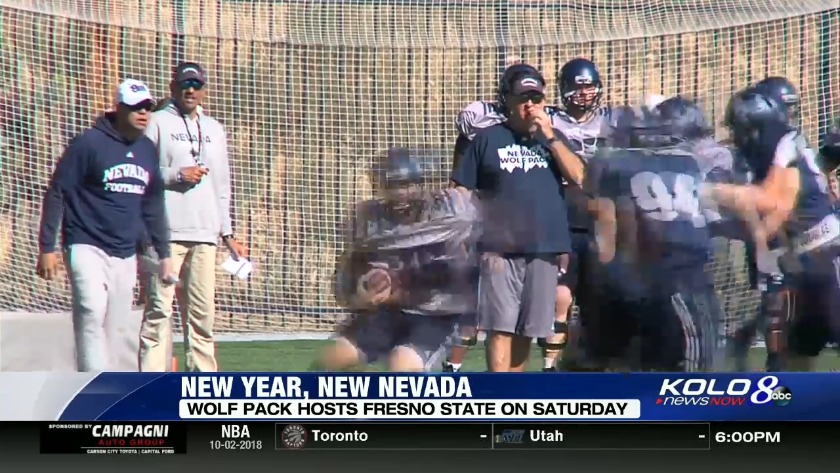 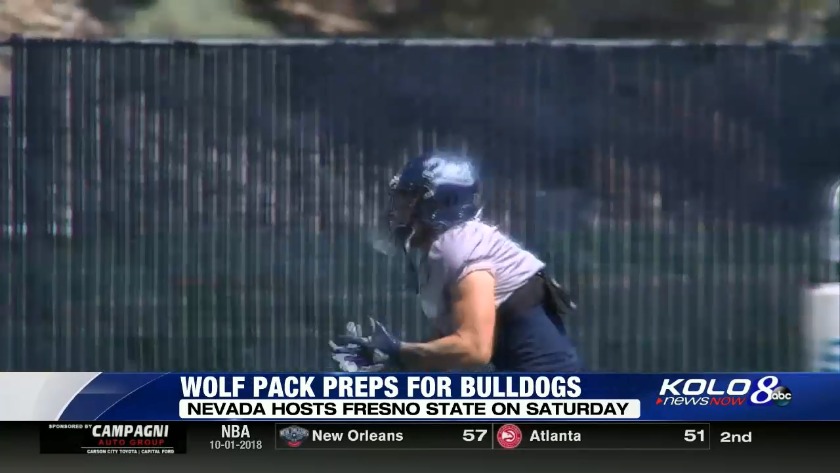 The Wolf Pack carry some momentum into this weekend's contest after knocking off Air Force 28-25.

Last season, Nevada went to Fresno and took a loss 41-21. Saturday's challenge will not be an easy one.

Check back here all week as we set the table before Saturday's showdown at Mackay Stadium.

Nevada returns to Reno, where it is 2-0 this season, to continue Mountain West play this Saturday, Oct. 6 as it hosts longtime rival, and defending Mountain West West Division champions Fresno State ... Kickoff is set for 7:30 p.m. PT at Mackay Stadium between the Wolf Pack (3-2, 1-0 MW) and Bulldogs (3-1, 0-0 MW) ... The game can be seen on ESPNU with Mike Corey (play-by-play) and Rene Ingoglia (analyst) on the call ... The Wolf Pack Radio Network will call the game as well on 94.5 FM/630 AM with John Ramey (play-by-play) and Mike Edwards (analyst) in the booth, with the 60-minute pregame show to begin at 6:30 p.m. PT ... Live stats are available for the game at NevadaWolfPack.com/footballls ... The Wolf Pack and Bulldogs are longtime rivals with 49 games between them in their history ... Fresno State leads the all-time series, which dates back to 1923, with 28 wins and won the last meeting, 41-21 in Fresno last season ... Nevada picked up its first road win in the Jay Norvell era last week with a 28-25 win over Air Force to start league play 1-0 for the first time since 2014 ... Fresno State concluded its non-conference action last week with a 49-27 victory over MAC opponent Toledo in Fresno.