RENO, Nev. – Nevada (0-6) dropped its series finale at Oregon (3-4) on Sunday afternoon by a score of 9-1. Conor Allard led Nevada with a season-best three hits, and Wyatt Tilley knocked in the lone run of the game for Nevada.

Nevada will be back in action this Friday against Hofstra, as it opens its home slate of games at Don Weir Field at Peccole Park for the 2020 season. T

Shane O’Malley earned the second start of his career with the Wolf Pack, pitching five innings and only allowing five hits and three earned runs while striking out three Ducks. After a fielder’s choice scored the first run of the game for Oregon in the first inning, the first home run of the weekend was blasted in the second frame to give the Ducks an early 3-0 lead.

Oregon went on to score one more run in the fifth before putting the game away in the seventh and eighth frames, scoring five total runs in those two innings including a three-run double in the seventh. The Pack used six different pitchers on the day.

Nevada scored a run in the ninth inning when Allard got aboard thanks to this third hit of the day, and Tilley doubled to bring him home with two outs in the frame.

The tournament between Nevada, Hofstra and Wichita State set to be played at Don Weir Field at Peccole Park next weekend will kickoff on Friday, Feb. 28 at 11 a.m. with the two visiting schools battling each other. Nevada will then play Hofstra in the afternoon around 3 p.m. 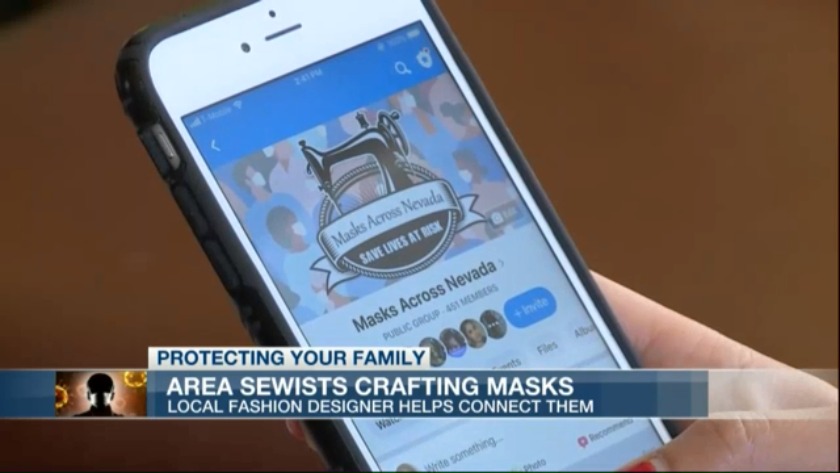 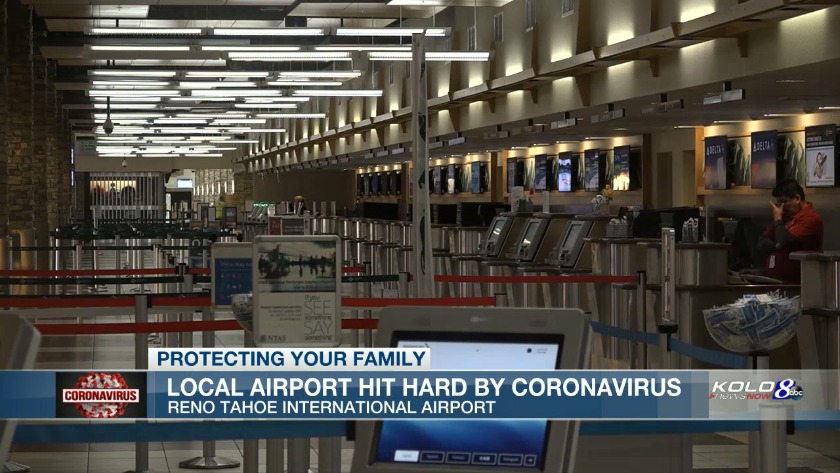