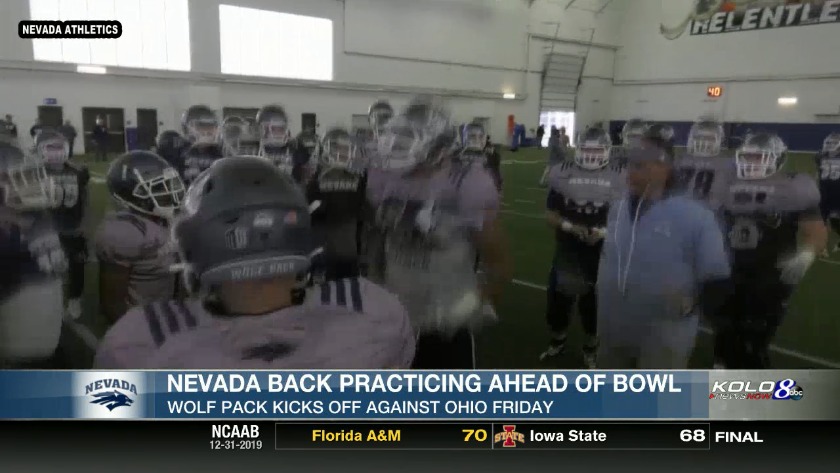 Pack Back at Practice in Boise Before Bowl 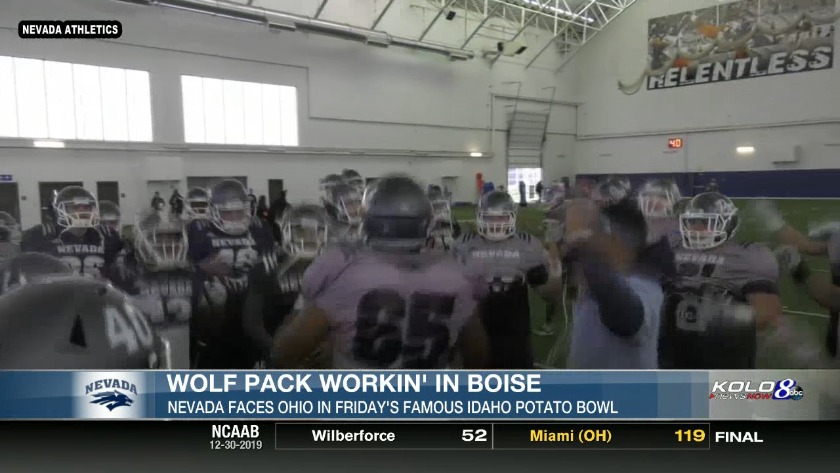 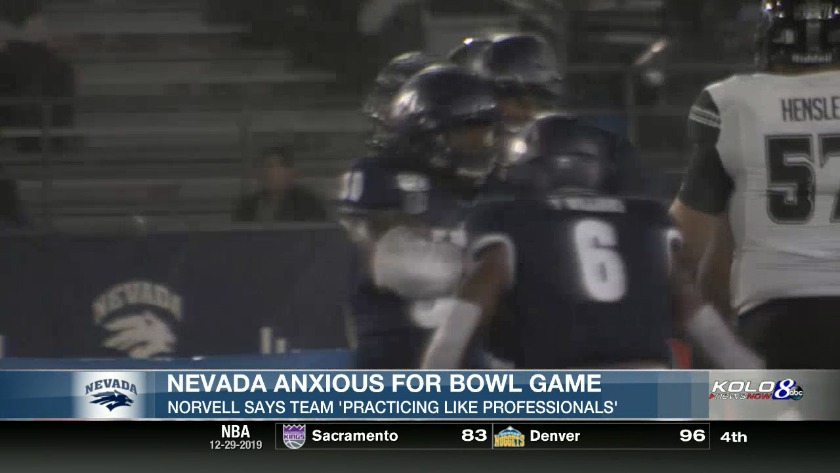 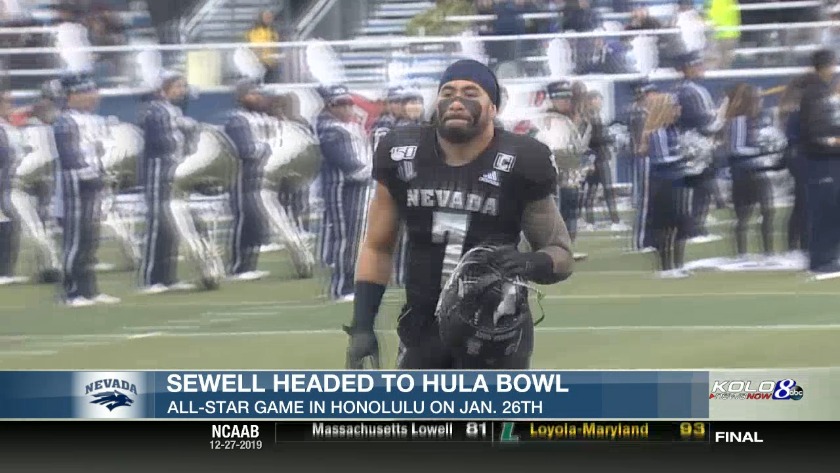 Sewell to Play in Hula Bowl 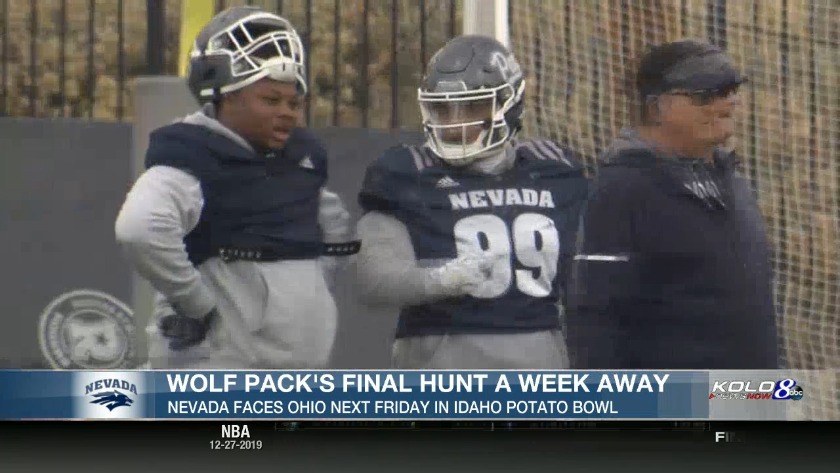 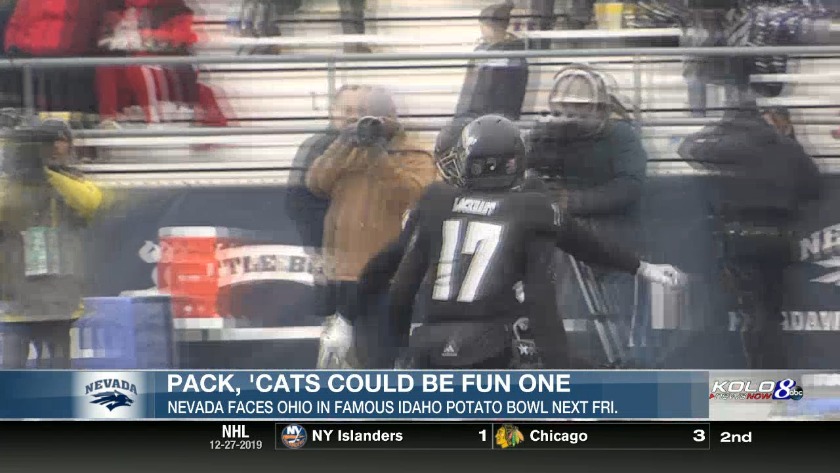 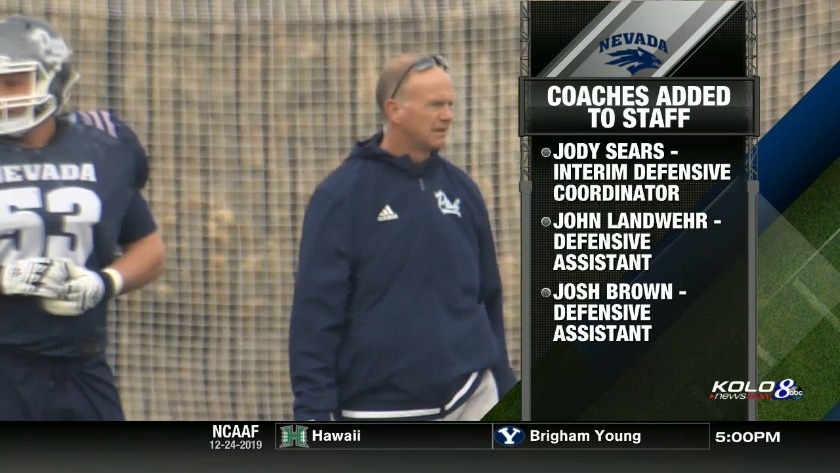 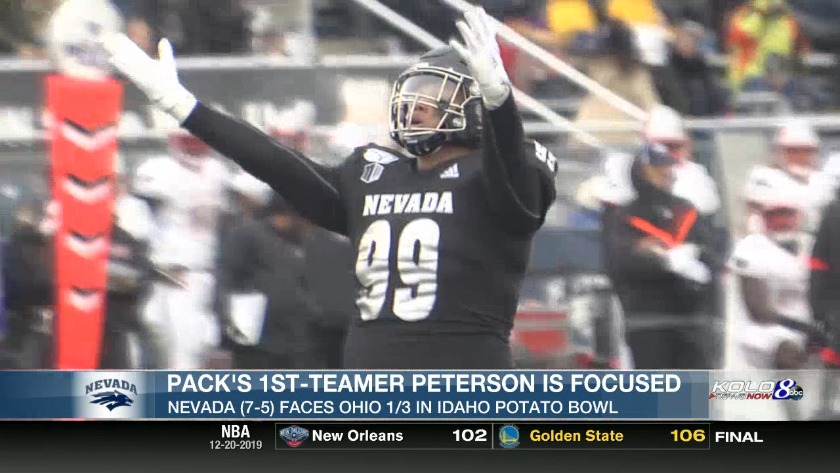 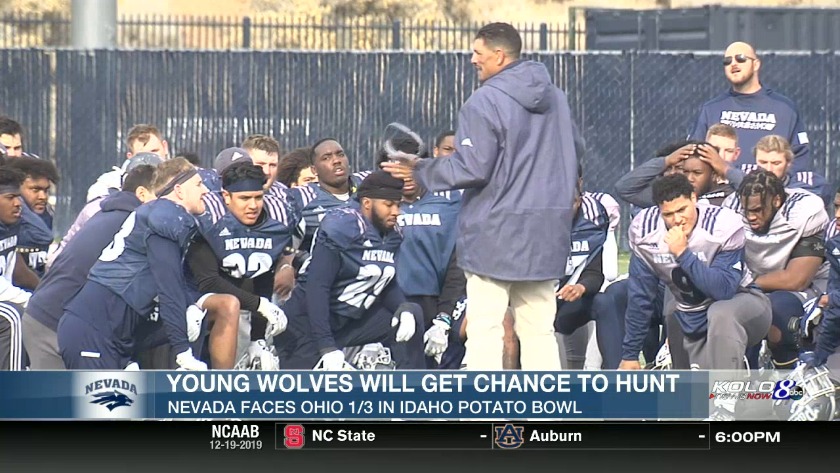 Young Wolves Have to Shine at Potato Bowl 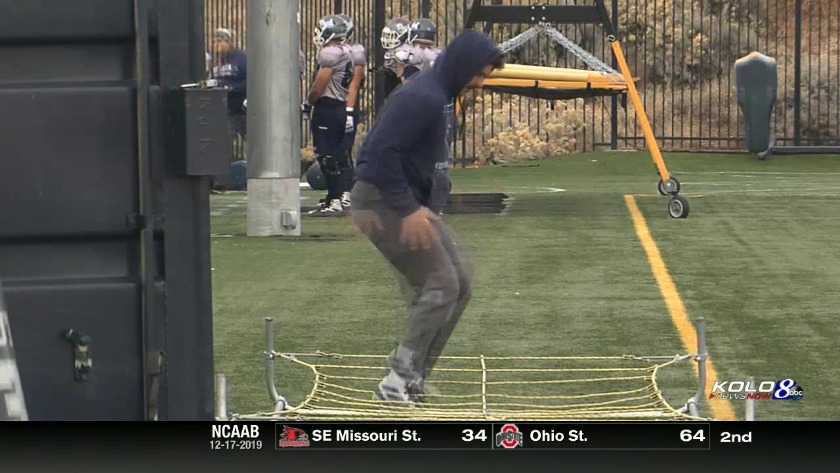 Nevada Tries to Gather Itself Before Bowl 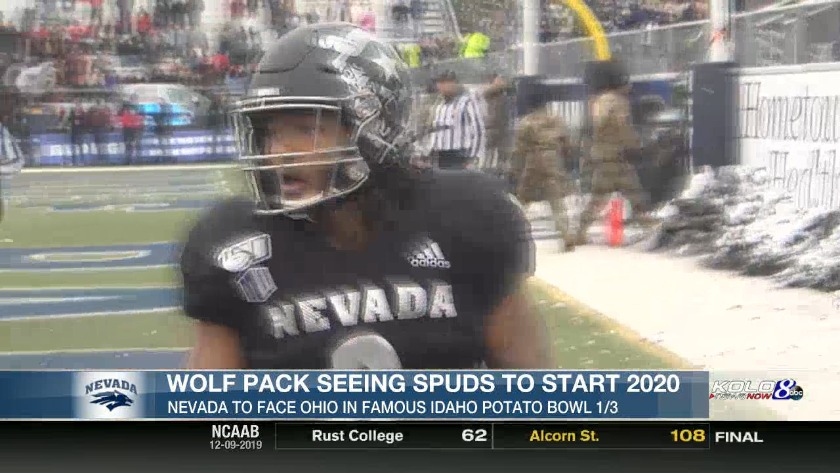 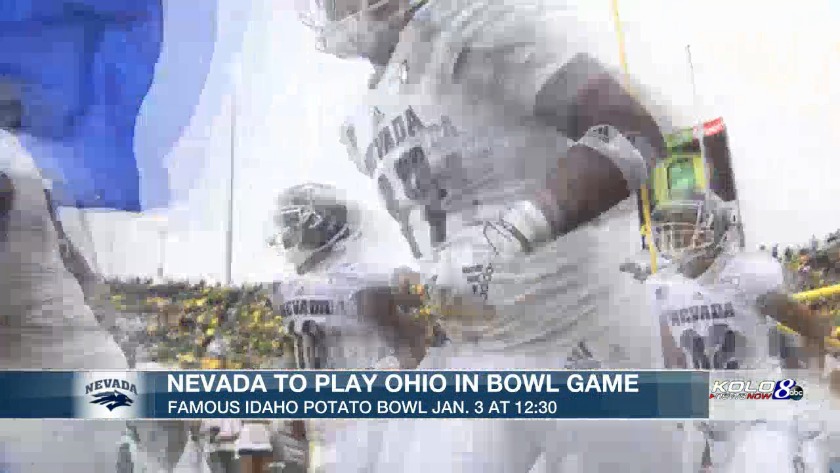 RENO, Nev. – The Nevada football team today accepted an invitation from the Famous Idaho Potato Bowl and will take on Ohio in the Jan. 3 game on at Albertson’s Stadium in Boise, Idaho.

This is Nevada’s second-straight bowl berth and the Wolf Pack is currently on a two-game winning streak in bowl games. Nevada toppled Arkansas State 16-13 in overtime last year at the NOVA Home Loans Arizona Bowl, and the Pack beat Colorado State 28-23 in the first Arizona Bowl in 2015.

“We are excited for this great opportunity to play in the Famous Idaho Potato Bowl," said Nevada's third-year head coach Jay Norvell. "Ohio had a great season and is a really good football team. We are looking forward to the challenge of playing them. I'm thrilled for our seniors to have a chance to play in one more game in their careers."

Kickoff for the game on Jan. 3 is 12:30 p.m. PT and it will be televised on ESPN. Tickets for the game range from $20-50 and Wolf Pack fans are urged to purchase tickets from the Nevada ticket office to help the department meet its obligations for the game. Nevada will have tickets available on Monday at www.NevadaWolfPack.com, over the phone at (775) 229-5513 and in person at the ticket office at Lawlor Events Center.

Ohio finished second in the Mid-American Conference’s East Division with a 5-3 mark and ended the year with a 6-6 mark overall. This is the first-ever meeting between Nevada and Ohio.

Nevada (7-5 overall, 4-4 Mountain West) became bowl eligible on Nov. 9 with a road victory against then-No. 24 San Diego State and then notched win No. 7 on the road at Fresno State. The Wolf Pack is looking for back-to-back eight-win seasons for the first time since 2009-10.

Born in 1997, the Famous Idaho Potato Bowl debuted as the Humanitarian Bowl. Nevada has twice previously competed in the game, falling to Miami in 2006 and to Maryland in the 2008 edition of the game.

“We are thrilled to welcome back two teams who have an exciting history in our bowl game,” said Famous Idaho Potato Bowl Executive Director Kevin McDonald. “Any time you can host a first-time meeting between two programs it adds a unique element to the game, especially two teams with such rich postseason traditions.”

This is Nevada's fifth bowl appearance since joining the Mountain West in 2012. In addition to the 2015 and 2018 Arizona Bowls, Nevada also played in the 2014 New Orleans Bowl and the 2012 New Mexico Bowl.

More information on the Famous Idaho Potato Bowl, including travel information, can be found here: https://www.famousidahopotatobowl.com. 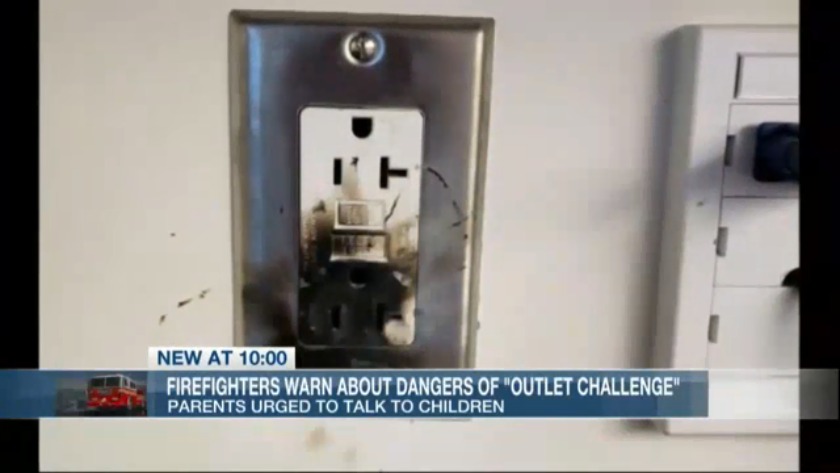