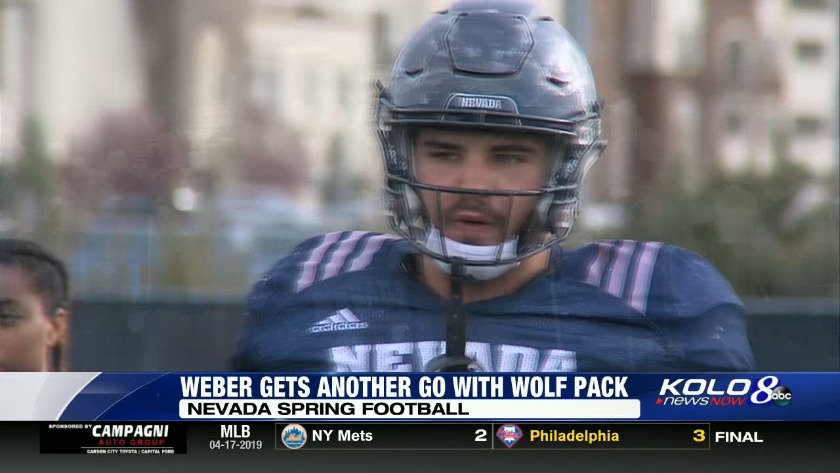 Weber Gets One More Run with Wolf Pack 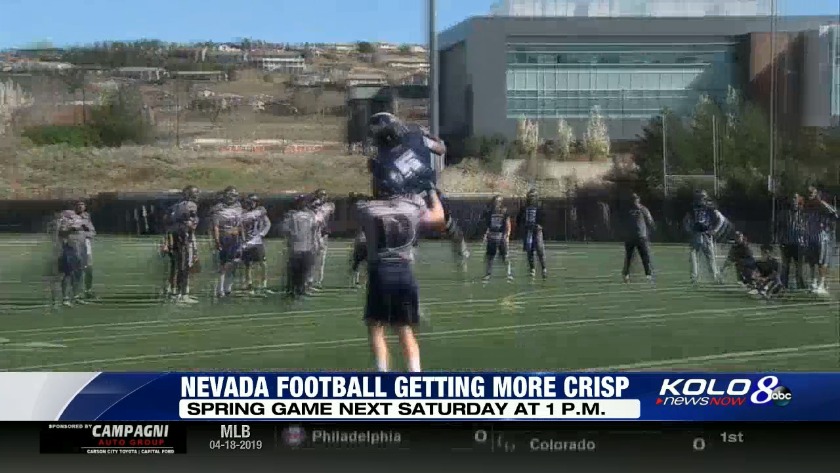 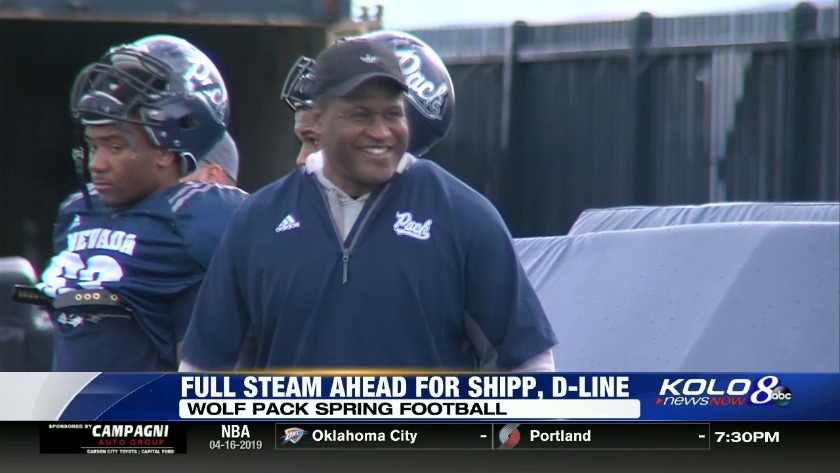 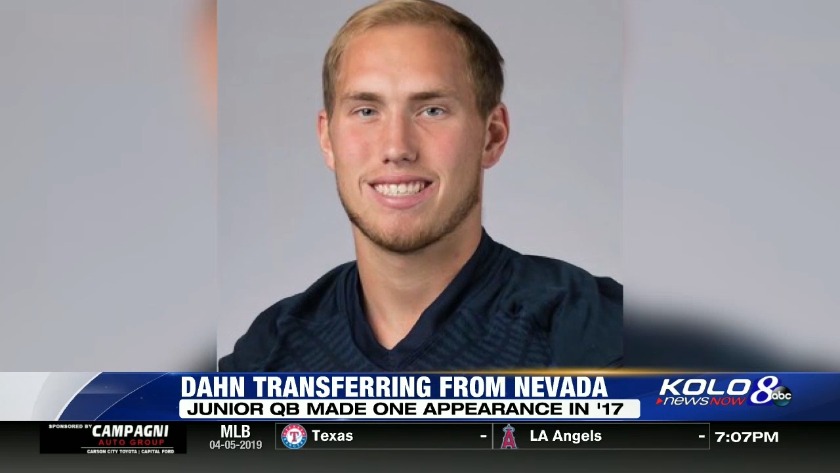 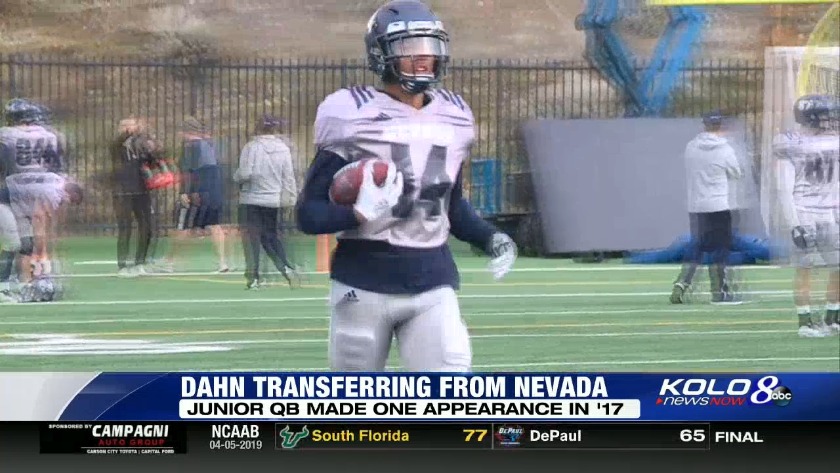 Christian Hopes to Break Out in 2019 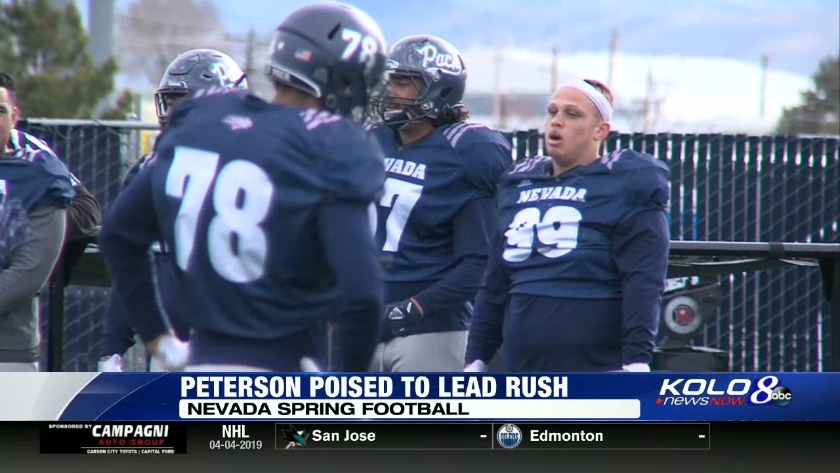 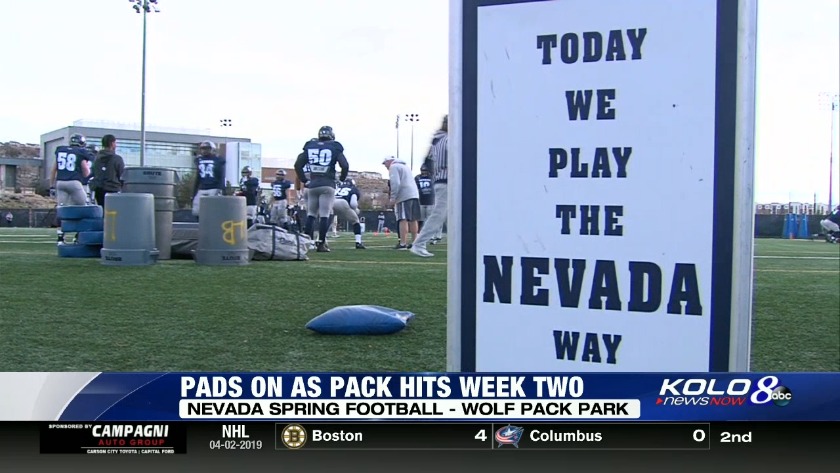 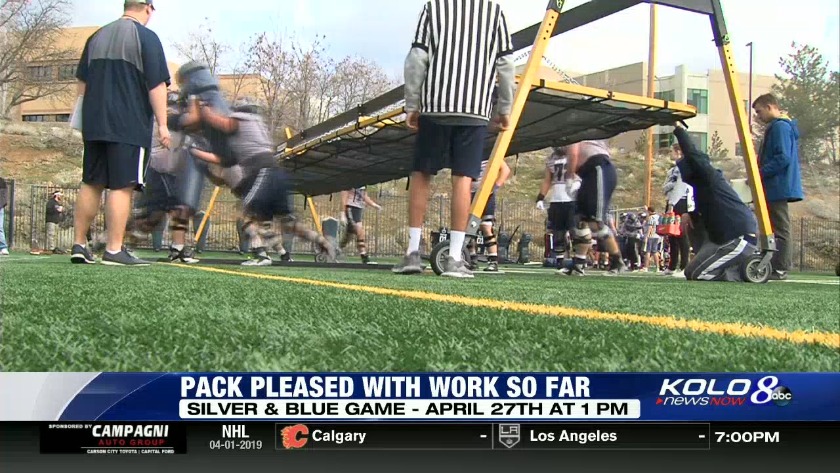 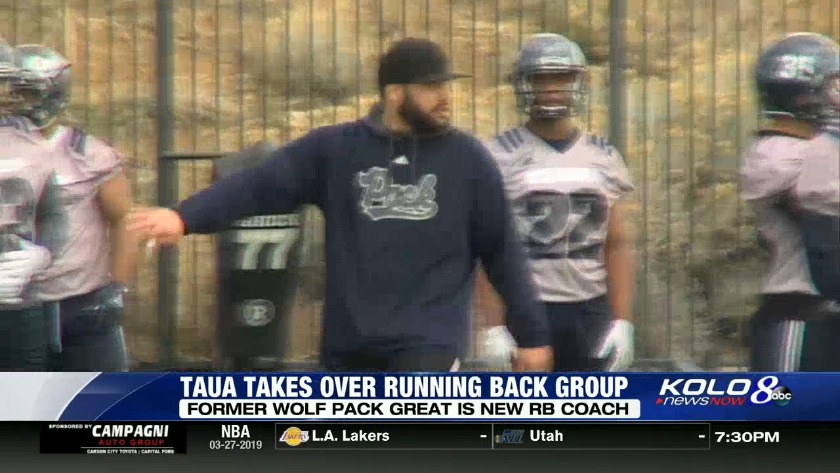 Taua Takes Over Running Back Group 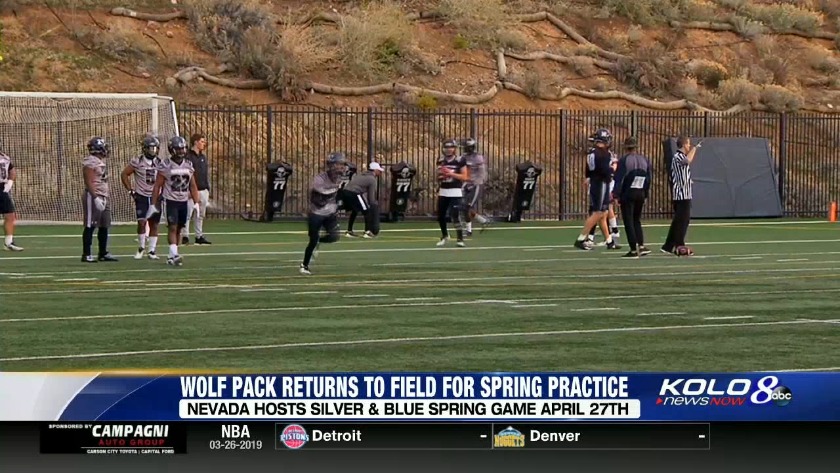 Reno, NV. -- The Wolf Pack football team is back to work for 15 practices between March and April, ending as always with the Silver and Blue Game April 27th from Mackay Stadium.

Following eight weeks of Winter training, Nevada now gets a limited amount of time on the field before shutting it down for summer break.

The Wolf Pack is coming off a strong 8-5 season in 2018, ending with a thrilling win at the Arizona Bowl. Nevada returns plenty from that squad, but does have to replace a talented senior class - topped by quarterback Ty Gangi and linebacker Malik Reed.

The quarterback race will be talked about into the fall, with senior Cristian Solano hoping to earn the starting job. Carson Strong, Griffin Dahm and newcomer Malik Henry are all vying for the first-team reps.

Refer to this story for all things Wolf Pack Spring football, culminating in the annual Silver and Blue Game, April 27th at 1 p.m. from Mackay Stadium.