The Pack opened the Famous Idaho Potato Bowl with an opening drive 51-yard field goal that took just 2:34 off the clock.

In the first drive, the Pack gained 46 yards, all on pass plays.

Ohio responded in its first drive, gaining 65 yards, all on running plays. Quarterback Nathan Rourke picked up 36 yards on his own. The Bobcats capped their drive with a 29 yard field goal to tie the score 3-3.

The Pack punted back to the Bobcats after a three and out.

At the end of the 1st Quarter, the score remained tied 3-3.

On 4th and one on the 12 yard line, The Bobcats ran a speed option with a pitch to Julian Ross that resulted in an Ohio touchdown. Ohio 10-3 over the Pack with 12:28 left to play in the 2nd quarter.

An unnecessary roughness penalty backed up the Pack to a 2nd and 20, stalling a drive that still resulted in points with a 36 yard field goal.

A 13 yard sack resulted in a 3 and out for the Pack and another punt. Ohio's Isaiah Cox returned the 42-yard punt 14 yards to the Nevada 36 yard line and a short field for the Bobcats.

The Ohio drive stalled on the Nevada 16, but the Bobcats added a field goal. Ohio led Nevada 20-6.

Ohio took their opening drive of the 2nd half to the Nevada 9, but settled for a field goal. Ohio led Nevada 23-9.

On Nevada's next drive, the Wolf Pack fumbled, giving Ohio possession at midfield. Ohio's drive resulted in a touchdown. After the PAT, Ohio led Nevada 30 - 9.

After a Nevada punt, the Ohio Bobcats drove down to the Nevada 15, but Rourke fumbled and the Wolf Pack recovered at the Nevada 22. The Pack drive was capped by an Elijah Cook touchdown. The PAT was blocked. Ohio led Nevada 30 - 15.

The Pack quickly got the ball back. Dom Peterson sacked Rourke at the Ohio 27 and Rourke fumbled the ball, recovered by the Pack's Sam Hammond. Rourke was shaken up after the hit.

Devonte Lee powered for a one yard touchdown run to pull the Pack within 9, 30-21, but the 2 point conversion attempt failed.

On the Pack's next possession, the team drove to the Ohio 6. However, a flea flicker trick play resulted in a major loss and a fumble recovered by Ohio.

Nevada had one last chance to get close. On 4th and goal at the 9, needing 9 points to tie, Nevada chose to go for the touchdown instead of a field goal. The pass attempt went incomplete.

Had Nevada scored the field goal and then recovered an on-side kick, they might have had a chance to win the game.

After the change of possession, Ohio then ran out the score for the 30-21 victory. 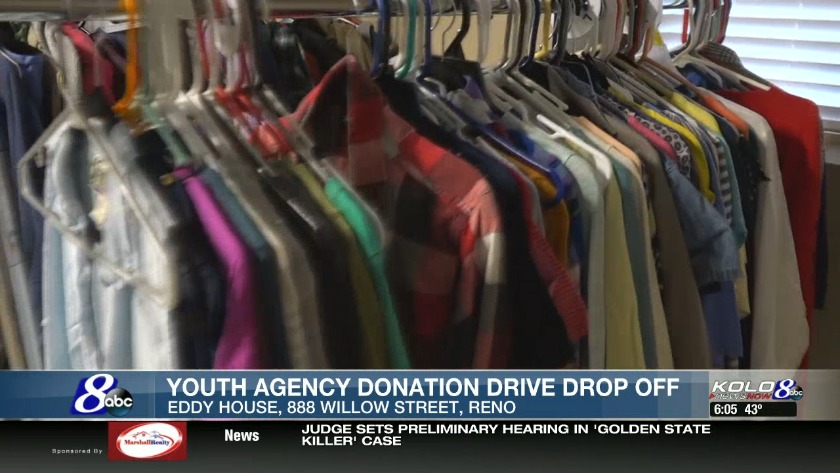 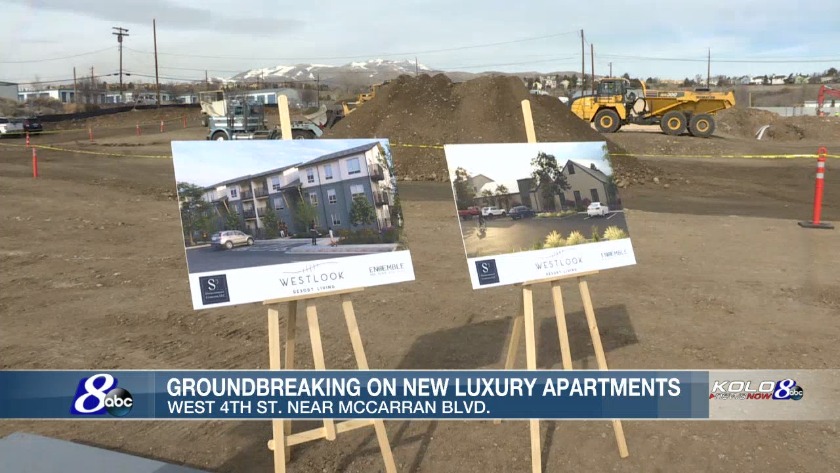 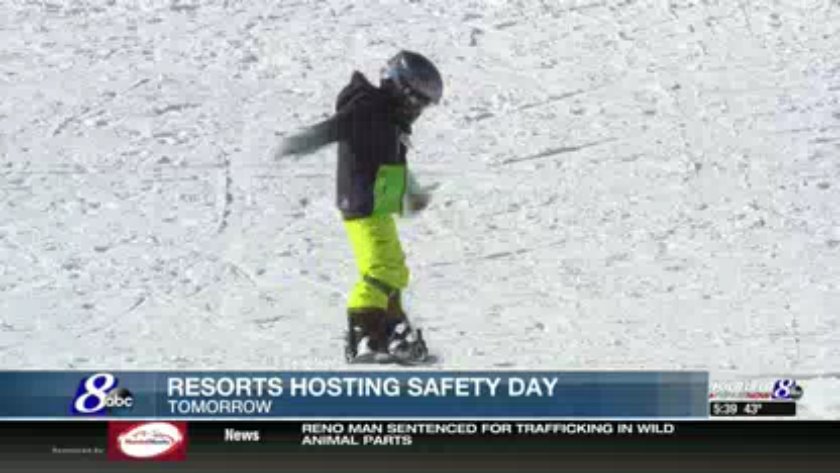