Nevada readies for next Power 5 test in Oregon State 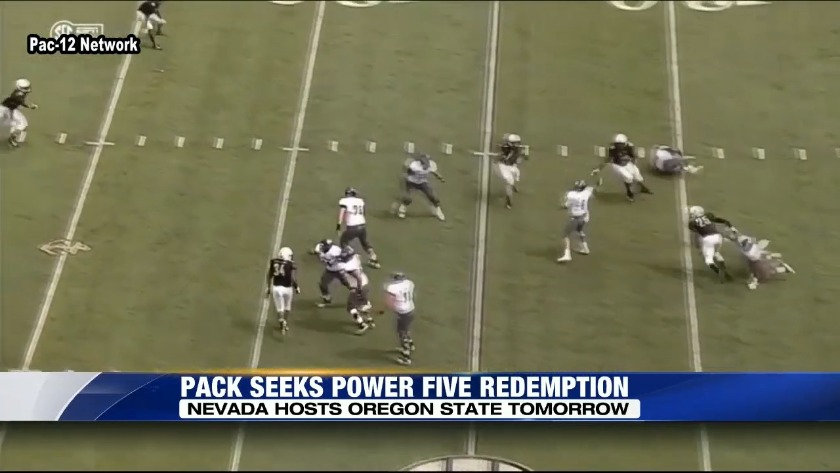 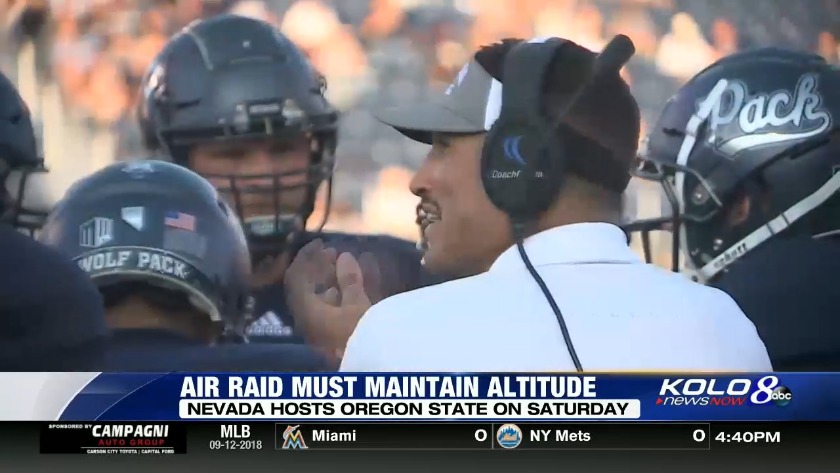 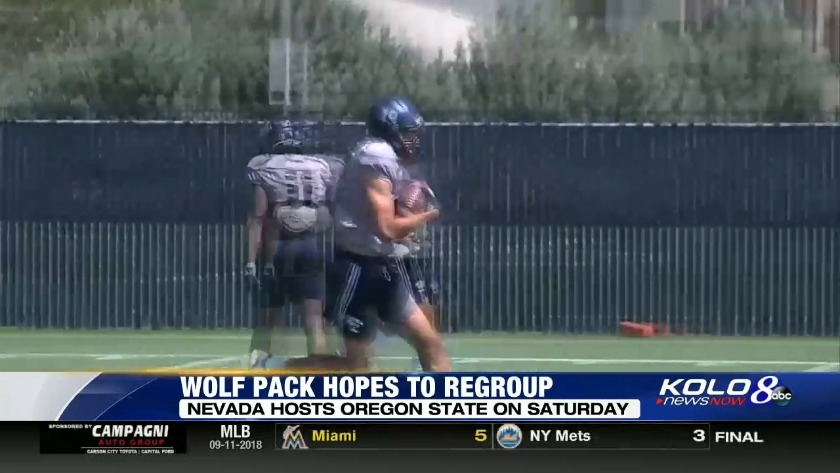 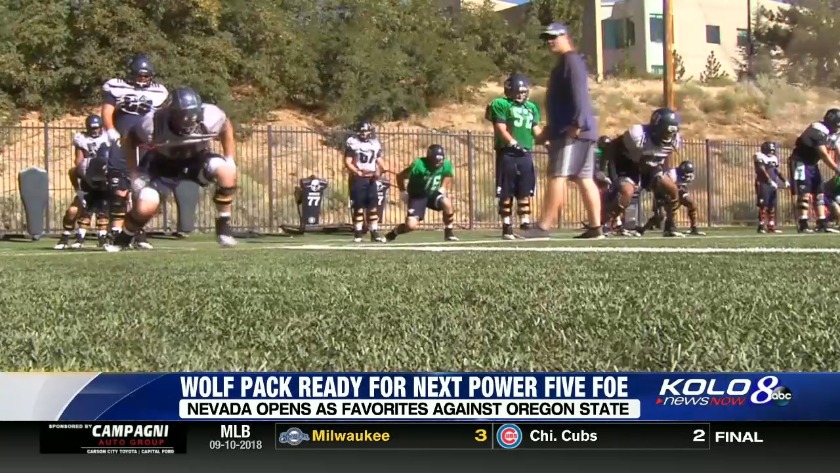 Following a 41-10 loss at Vanderbilt, the Wolf Pack is back at home Saturday to host Oregon State. Nevada is seeking its first win over a Power 5 program since beating Washington State in 2014.

The Wolf Pack and Beavers kick off on Saturday at 4 p.m. from Mackay Stadium.

Check back here all week for our pregame content.

Nevada returns home to Reno this Saturday, Sept. 15 to host Pac-12 foe Oregon State ... Kickoff is set for 4 p.m. PT at Mackay Stadium between the Wolf Pack (1-1, 0-0 MW) and Beavers (1-1, 0-0 Pac-12) ... The game can be seen online on ESPN3 with Trey Bender (play-by-play) and Tyoka Jackson (analyst) on the call ... The Wolf Pack Radio Network will call the game as well on 94.5 FM/630 AM with John Ramey (play-by-play) and Mike Edwards (analyst) in the booth, with the 60-minute pregame show to begin at 3 p.m. PT ... Live stats are available for the game at NevadaWolfPack.com/footballls ... The Wolf Pack and Beavers have played one another three times in program history beginning in 1903, but Saturday marks the first meeting since 1999 ... Of those three meetings the only game the Wolf Pack and Beavers have played in Reno was in 1999 when Oregon State beat Nevada 28-13 ... Nevada has never beaten Oregon State and is 15-60-5 all-time against current members of the Pac-12, with 26 of those contests coming against California ... The Wolf Pack is coming off of its first loss of the season as it fell to SEC foe Vanderbilt in week two, while the Beavers earned their first win of the year, knocking off Southern Utah at home.