INDIANAPOLIS (AP) - The NCAA has rescinded its policy prohibiting championship events from being held in states that have legalized sports gambling.

The expected move was announced Friday. After last year's Supreme Court decision that opened the door for states to sponsor legalize sports betting, the NCAA indefinitely suspended the policy that previously had kept events such as the men's basketball tournament out of Nevada.

The NCAA Board of Governors also reiterated the association's call for federal regulation of sports wagering and an exemption on legal betting on college sports. 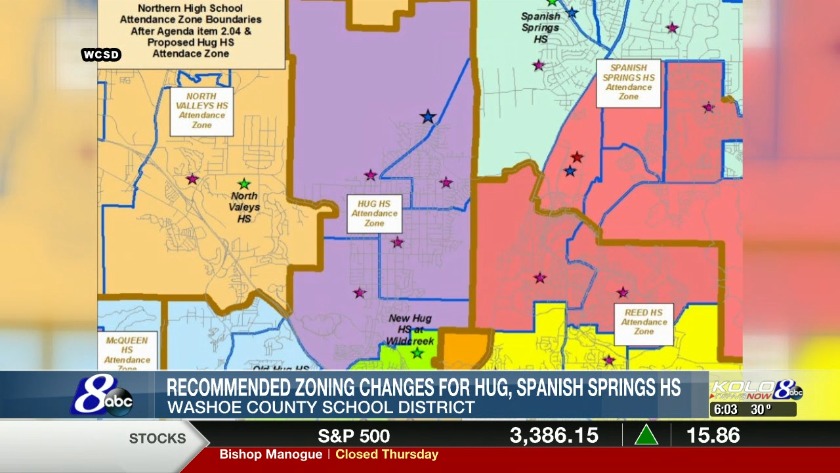 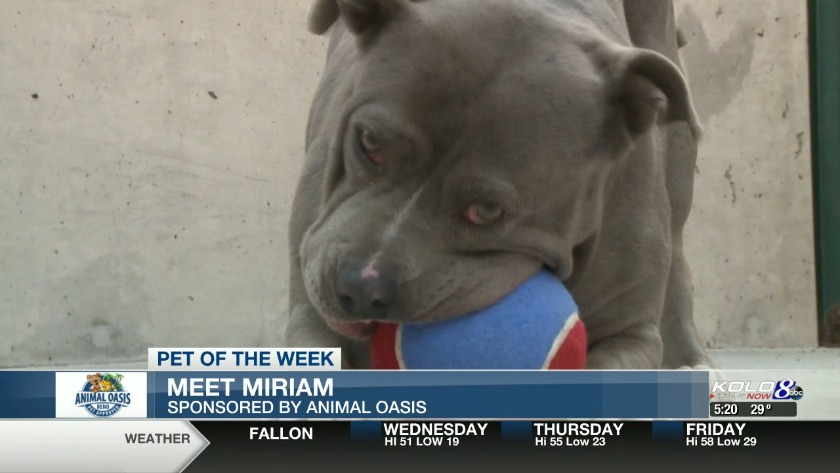 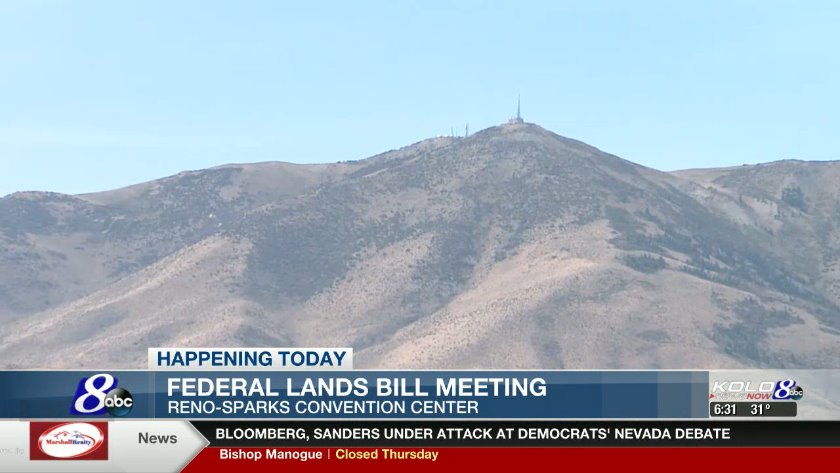