RENO, NV (KOLO) – Fresh off of a two goal performance on Saturday night, Reno 1868 FC forward Danny Musovski broke a franchise record with four goals and an assist tonight en route to a 5-0 Reno win. The UNLV grad is the first in franchise history to score four goals in a match, and set a new career high for goals in a season with 9.

“Much needed, we’ve had a couple tough results,” said head coach Ian Russell. “Coming out and getting a win is pretty big for us. It gives us more confidence as a team.”

Musovski found his rhythm early, scoring in the fourth minute to give Reno a 1-0 lead. The assist came from Brent Richards, his third on the season but not his last of the evening.

The early goal was the first time since August 3 at Rio Grande Valley that Reno scored first in a match. The boys in blue entered the match 8-1-3 in matches where they score first. The goal was also the earliest goal from 1868 FC this season, besting Corey Hertzog’s seventh minute goal against LA Galaxy II in June.

The 1-0 score would hold for all of 22 minutes, as Richards and Musovski would connect again in the 26th minute to make it 2-0. The next minute, Musovski would find Seth Casiple to set up Casiple’s fifth goal of the season. The assist was Musovski’s first of the season, and extended the lead to 3-0.

Musovski would strike quickly yet again, scoring off of a Corey Hertzog assist in the 30th minute. The assist was Hertzog’s sixth on the season, and brought the score to 4-0.

With just four minutes to go in the first half, Musovski would put a bow on the incredible performance, scoring his fourth goal of the night off of Richards’ third assist of the night.

In the second half, 1868’s defense secured the win. Tacoma would earn a penalty kick in the 47th minute, but Matt Bersano would save it to preserve his clean sheet. The save was one of four for Bersano, who turned 27 today. Bersano’s birthday gift was his third clean sheet of the season, and the team’s fifth at home this season.

Reno would finish the match outshooting Tacoma 20-18, including 10 shots on goal. Los Azules move to 8-4-5 in matches where they outshoot their opponent.

Only three other times in 1868 franchise history has a player scored three goals in a match, the most recent being Lindo Mfeka in September of 2017. None of the previous three hat tricks were completed before the 30 minute mark, Dane Kelly’s second hat trick ended with the third goal in the 35th minute. Musovski’s third goal tonight came in the 30th minute.

“It was a good game for all of us,” said Musovski. “I’m getting in the same positions, I’m just getting good service from my teammates. My job is to put it in the back of the net.”

Richard’s three assists are a career high for one match, and more than double his previous season total of two.

The club’s five goals are a season high, and the highest mark since September 23, 2017.

The match would also feature the USL debut of German midfielder Mattia Trianni. Trianni was signed by 1868 FC last week, and tallied two shots on target in eight minutes of action. Recent signing Luis Paradela tallied three shots in 35 minutes of action off the bench.

The boys in blue will look to keep the momentum rolling into Austin, as the lads travel to Texas to take on Bold FC on Sunday. Kickoff is set for 4:00 p.m. PT, and the match will be streamed on ESPN+.

Second half goals doom Reno 1868, season over at hands of Sacramento 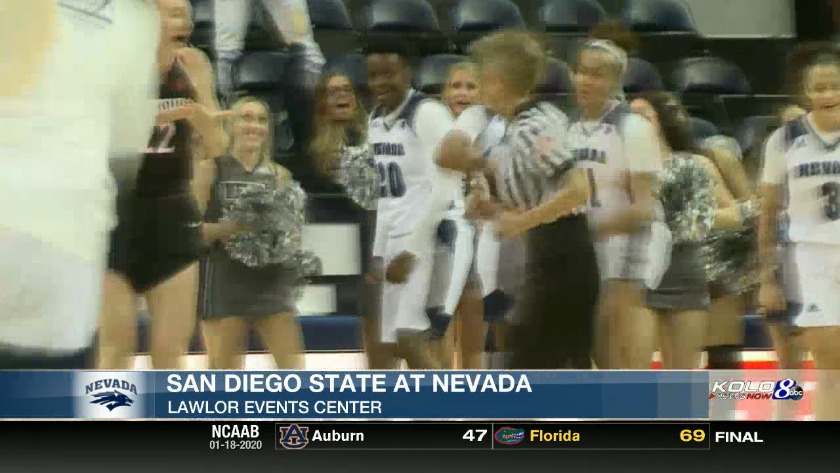 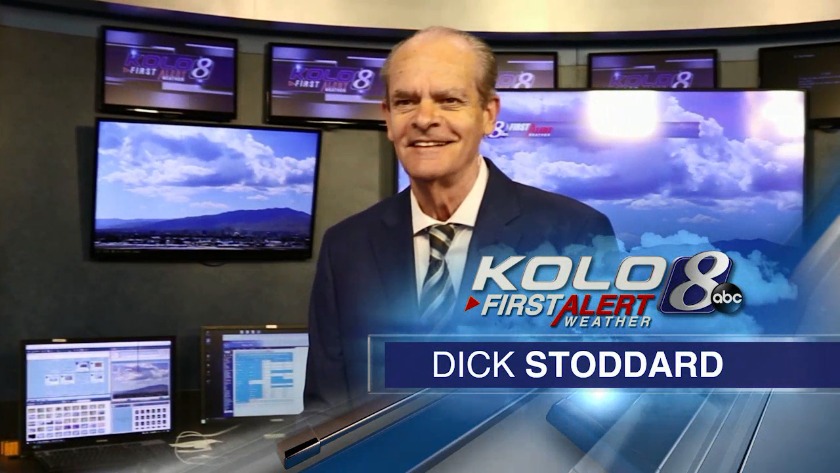 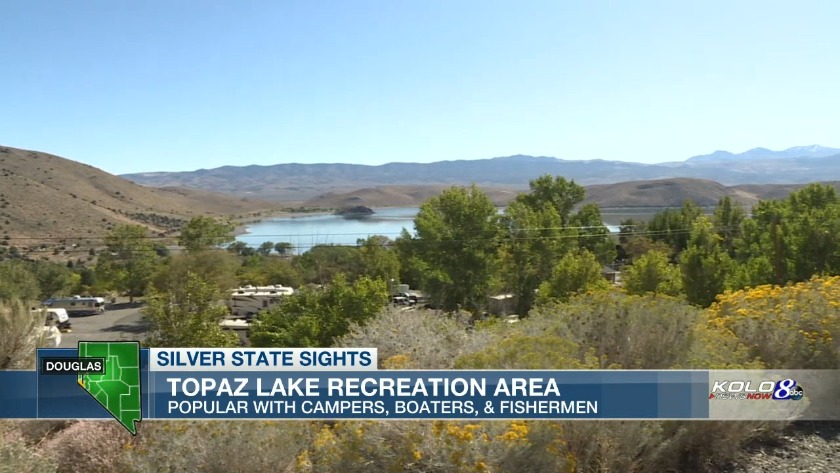 Second half goals doom Reno 1868, season over at hands of Sacramento