LAS VEGAS, Nev. – LaTecia Smith of UNLV scored the go-ahead bucket with 0.2 seconds on the clock to send the Lady Rebels home victorious over the Nevada women’s basketball team, 66-64, on Wednesday evening.

The Wolf Pack (9-10, 2-6 MW) trailed by 10 coming out of halftime, but a big third quarter brought Nevada right back in the game. After the Lady Rebels (10-9, 6-2 MW) had extended their lead to 15 with 8:20 to play in the third, their largest of the game, Nevada went to work. Over the next five minutes, the Wolf Pack went on a 17-1 run and grabbed its first lead since the first quarter, 40-39. The offensive outburst was capped off by a three-point play by sophomore Essence Booker, who was fouled on a jump shot. UNLV sparked back to life near the end of the third to take a five-point advantage into the fourth.

The Lady Rebels came out firing on all cylinders as the final quarter got underway, pushing their lead back out to eight points. It wasn’t until the final five minutes that the Pack started making its move. A layup by junior Nia Alexander sparked the Nevada offense, bringing it to just a four-point deficit with under five to play. The lead shrunk to two with two minutes on the clock after a jumper from senior Marguerite Effa. Trailing by two with 15.9 seconds left, junior Miki’ala Maio hit a running layup that tied the game at 64. The Lady Rebels however had still 6.6 seconds to work with, allowing Smith to put up the game-winning jumper with time expiring.

Effa posted a monster game for the Wolf Pack, scoring a game-high 24 points. She was 9-of-15 from the field and perfect from the free throw line, hitting 6-of-6. Effa also added seven rebounds and has scored in double figures in five consecutive games. Booker also reached double digits in points, totaling 11 and grabbed four rebounds. Freshman Alyssa Jimenez dished out a career-best six assists in the game and committed zero turnovers.

Nevada remains on the road to face the Lobos of New Mexico this Saturday, Jan. 25 at 12 p.m. PT from Albuquerque. 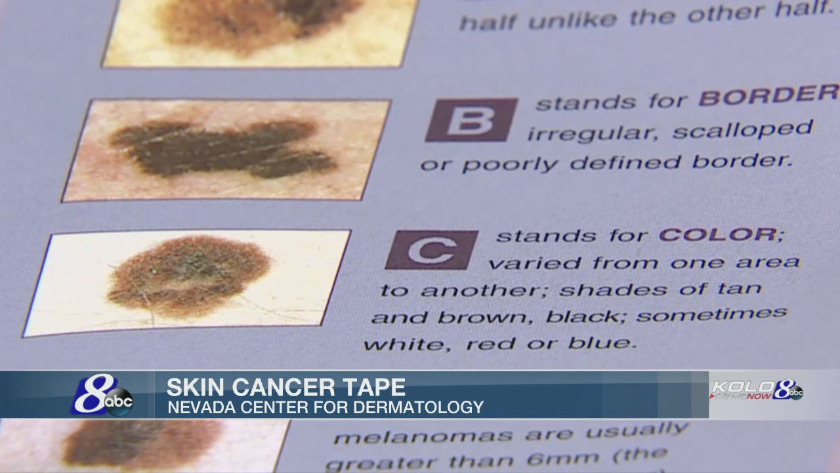 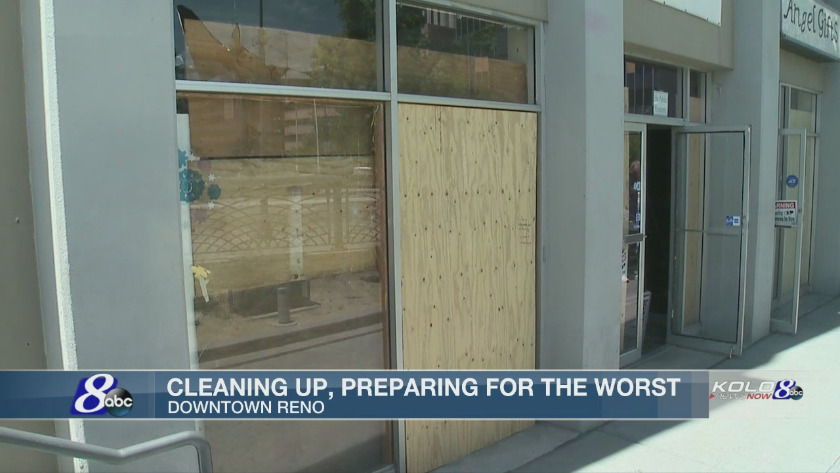