Kings the latest victim as Bucks continue to roll through NBA

MILWAUKEE (AP) - Khris Middleton and Eric Bledsoe scored 28 points apiece to lead the Milwaukee Bucks past the Sacramento Kings 123-111. The Bucks won without new father Giannis Antetokounmpo. Antetokounmpo, the reigning MVP, missed the game after he and his girlfriend welcomed their first child, which he announced earlier Monday on his Twitter account. Harrison Barnes had 23 points and De’Aaron Fox added 17 for the Kings, who had won four of their previous five. Brook Lopez added 20 points for the Bucks, who improved their NBA-best record to 46-7. Milwaukee is 4-6 when trailing after three quarters. 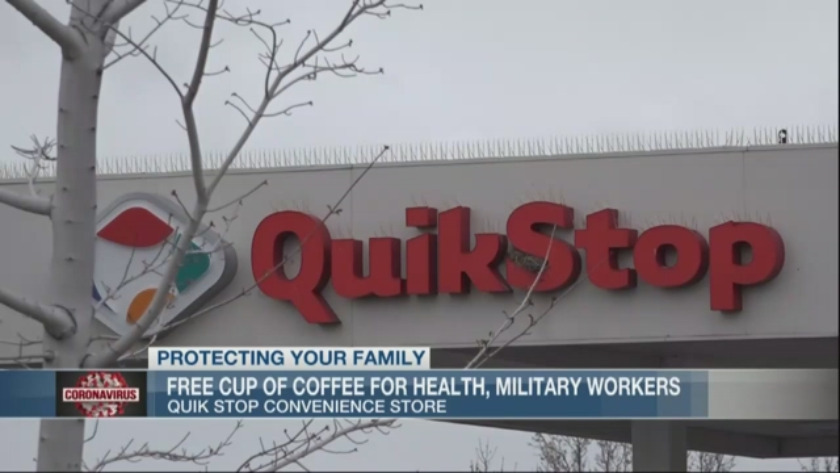 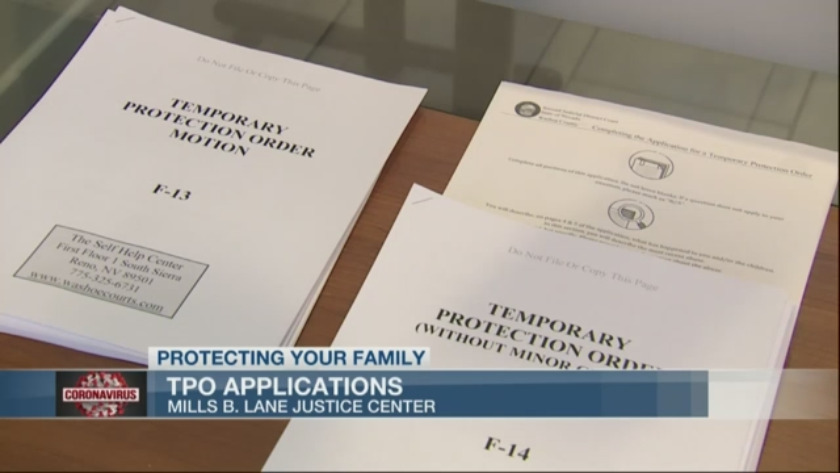 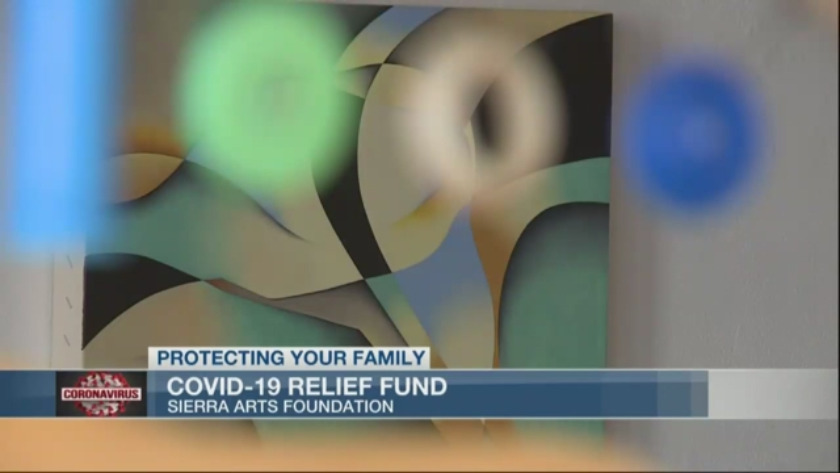