The Wolf Pack falls to 4-9 overall and starts Mountain West play 0-2, but has lost its last two games by a combined five points. Nevada played arguably some of its best defense of the season, holding the Lobos to a season-low 66 points, 13 points under their season average. The Pack was also strong on the glass, outrebounding its opponent 41-34, against a team that averages nearly 50 rebounds per game.

A pair of seniors shined bright in the game for Nevada as Jade Redmon scored a team-high 17 points and Terae Briggs added 16 more. Redmon finished 8-of-18 from the field, but was dynamite in the second half, hitting 6-of-11 and scoring 12 points. Briggs, who ranks second in the MW in scoring, was 7-of-9 from the field and grabbed seven rebounds.

Nevada held the edge in all but one of the four quarters, losing the second quarter battle 21-11. With the Lobos outscoring the Pack by 10 in the second, Nevada found itself with work to do in the second half, trailing by eight at the break.

As the third quarter got underway, the Pack began chipping away at the deficit as Redmon hit a layup on the team’s first possession. Slowly but surely Nevada was getting the defensive stops it needed to keep the game in reach. Trailing by six with 1:42 left in the period, freshman Emma Torbert was fouled on her successful layup and hit the ensuing free throw to cut it to a three-point game. On the Pack’s next possession, and with the shot clock winding down, junior Mikayla Christian banked in a triple, tying the game at 44. The Lobos scored the quarter’s final four points however, to take a four-point lead into the final quarter.

When the fourth quarter began it was all Lobos as they extended their lead to 11 with 6:31 to play. The Pack started making moves at the 5:04 mark when a Briggs layup cut the deficit to eight and sparked a 7-0 run by Nevada, capped off by a 3-pointer also by Briggs. The two teams went back and forth for the next 55 seconds until Briggs hit a free throw that brought the Lobos lead down to two.

The Wolf Pack was able to tie the game at 64 with 1:42 on the clock after junior Camariah King got a layup to fall. New Mexico missed on its next possession but got a timely turnover with 59 seconds remaining and turned that into two points, taking the lead. Sixteen seconds later, Redmon missed a game-tying shot, giving the ball back to the Lobos. Some miscommunication though on the Lobos end caused them to run out the shot clock unintentionally, giving the ball back to the Pack with 6.3 seconds left. Nevada went for the win as freshman Da’Ja Hamilton put up a game-winning 3-point attempt, which was right on line, but fell just short of the rim.

Nevada is back on the road as it heads to San Jose State to take on the Spartans next Wednesday, Jan. 9 at 7 p.m.

Postgame notes
-Nevada nearly snapped New Mexico’s 10-game win streak, falling 66-64 Saturday afternoon and is now 4-9 overall and 0-2 in Mountain West play.
-The Wolf Pack held the Lobos 13 points below their average and 15 rebounds below their average, outrebounding them 41-34. The Lobos’ 66 points is a season low.
-Senior Jade Redmon led the Pack with 17 points, one shy of tying her season high. She added five rebounds, two assists and three steals to her day. She has scored in double figures in all 10 games in which she has appeared. Redmon is 36 points away from reaching 1,000 in her collegiate career.
-Senior Terae Briggs also finished in double figures, scoring 16 points on 7-of-9 shooting. She added seven rebounds, two blocks and one assist.
-Nevada led after the first quarter, holding New Mexico to just nine points and 25 percent shooting.
-Freshman Da’Ja Hamilton earned the first start of her career and scored nine points and collected five rebounds.
-The Pack has lost its last two games by a combined five points.
-The all-time series between Nevada and New Mexico is now 9-3 in favor of the Lobos. UNM has won seven straight over the Wolf Pack. 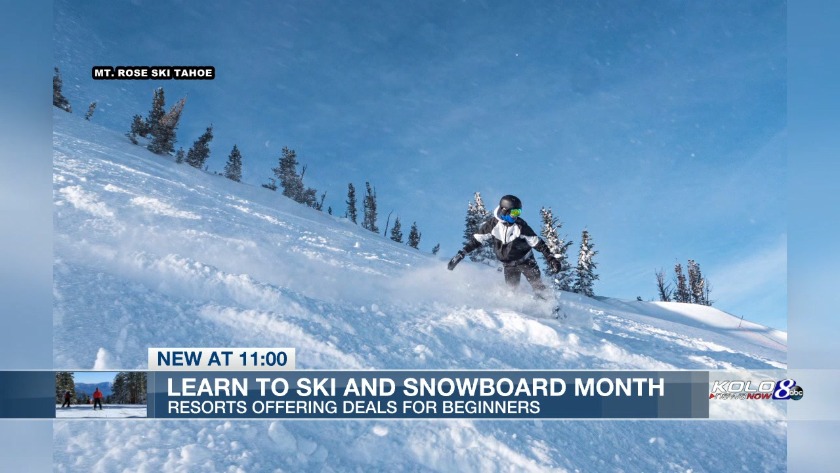 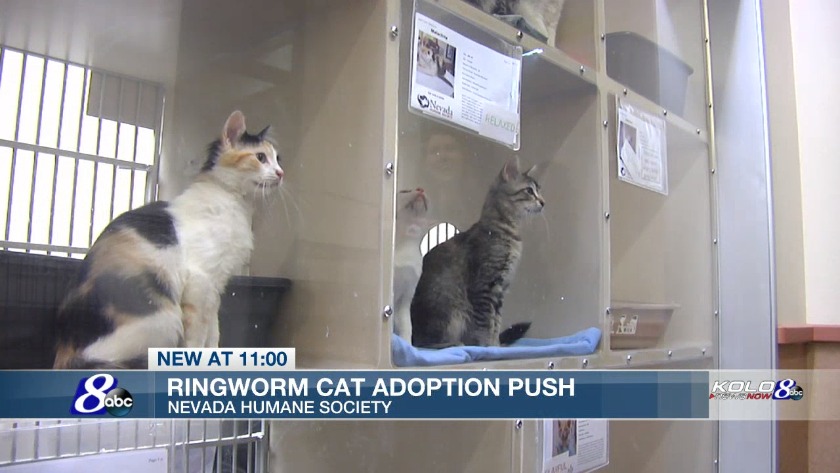 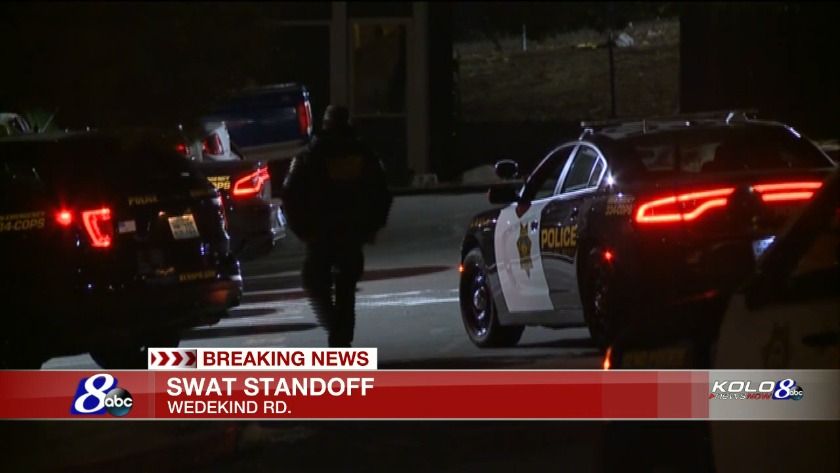