The announcement was made Sunday at the start of the NBA free agency period on the Instagram page for The Boardroom, an online series looking at sports business produced by Durant and business partner Rich Kleiman.

Durant won titles with Golden State in 2017 and '18 then was injured for much of this postseason as the team lost the NBA Finals in six games to the Toronto Raptors.

A ruptured right Achilles tendon could keep him out the entire next season, and whenever he returns it will be in the Brooklyn black.

ESPN first reported Durant's decision, saying he had agreed to a four-year deal worth $164 million. Durant could have gotten five years and about $221 million to remain with the Warriors. 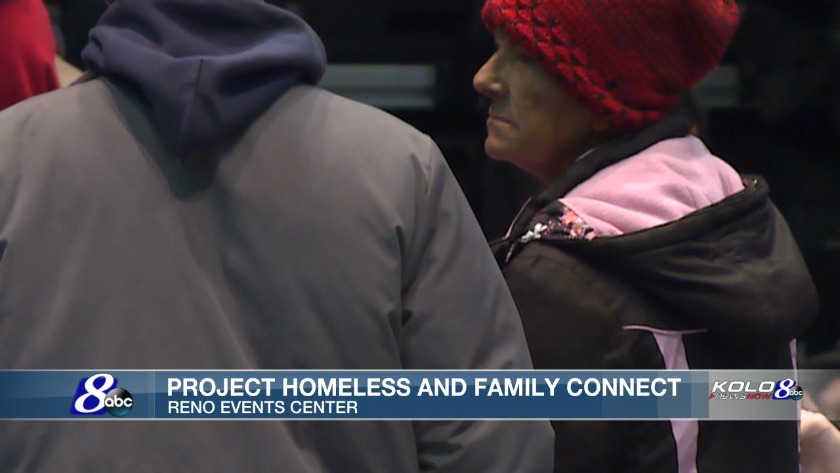 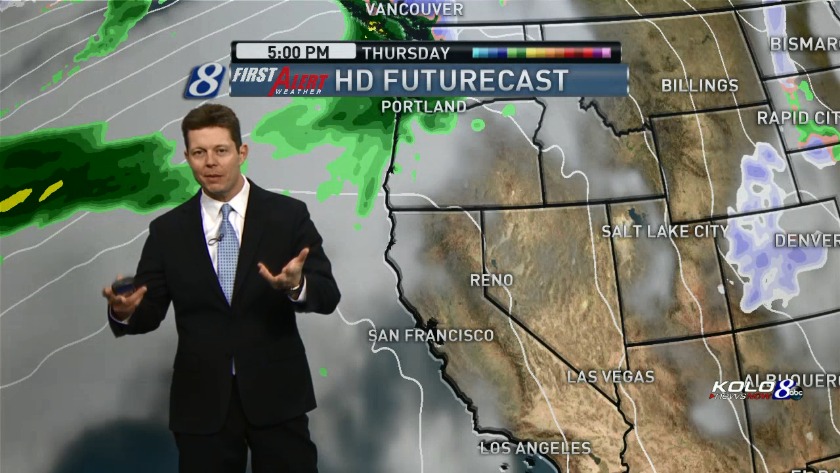 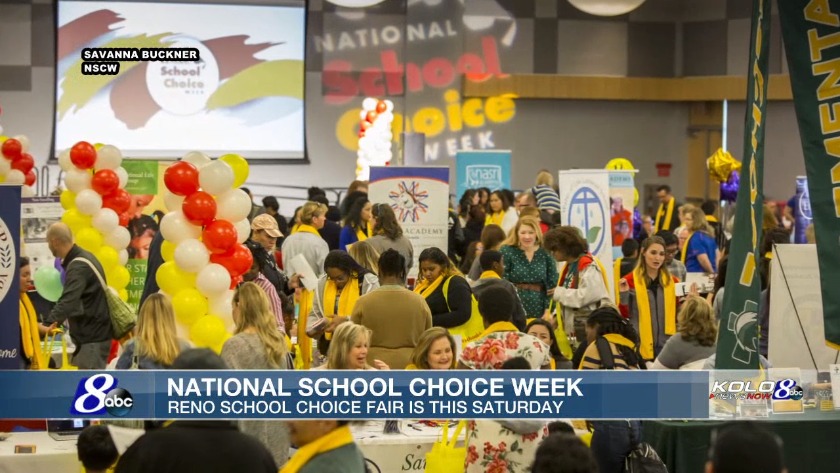