Oklahoma City, OK. – Kevin Cron became the new Aces home run king with his 56th career blast in a Reno uniform in the top of the 1st inning Tuesday night. He passed Mike Jacobs and Brandon Allen for the franchise record. He went on to add two more homers in the game to bring his season total to a Pacific Coast League leading 36. However, it wasn’t enough as the Oklahoma City Dodgers were able to win the game 10-6 and split the series. Reno is still winners of 15 of their last 20 games. Tied at six going into the bottom of the seventh inning Dodgers’ outfielder DJ Peters recorded his second RBI of the night to give OKC a 7-6 lead. Connor Joe then recorded his fourth and fifth RBIs of the night a few batters later to give the home team a 9-6 lead. OKC would add one more run in the eighth on a double-play ball to give the team their final run of the contest. Kevin Cron and Ben DeLuzio had the only hits in the game for Reno. Reliever Josh Sborz earned the win for Oklahoma City while Marc Rzepczynski got the loss in relief for Reno. The Aces are off Wednesday but will return home Thursday to face Sacramento with the season on the line for the Biggest Little City.

HI35ORY: Kevin Cron became the Aces all-time home run king with his 56th career homer in the top of the first inning of tonight’s ballgame. He passed Mike Jacobs and Brandon Allen for the for the franchise record. It took Cron 172 career Triple-A games to break the record. Mike Jacobs played in 318 games for the Aces, Brandon Allen played in 228. Cron added his second big fly of the night in the fifth inning, and third dinger of the night in the seventh. He passed Las Vegas’ Seth Brown for the 2019 Pacific Coast League lead with the home runs. It marked Cron’s sixth multi-home run game of the season, and second three-homer game. On the year, Cron is hitting .325 with 36 home runs, 95 RBIs, 73 runs scored with a .829 slugging percentage over 68 games played.

Pitcher’s Best Friend: The Aces had five double plays tonight tying a franchise record. The last time it happened was on June 14, 2014 on the road in Memphis. Reno had four groundball double plays and one strike ‘em out, throw ‘em out double play tonight.

On-Deck: The Reno Aces will welcome the Sacramento River Cats to Greater Nevada Field Thursday for a four-game set with the season on the line. With 19 games remaining, the Aces currently sit 7.5 games behind the River Cats at the time of this press release. However, Reno has a slim chance to catch Sacramento due to the fact they still have eight games scheduled against one another this season. Jon Duplantier is expected to start game one on Thursday. 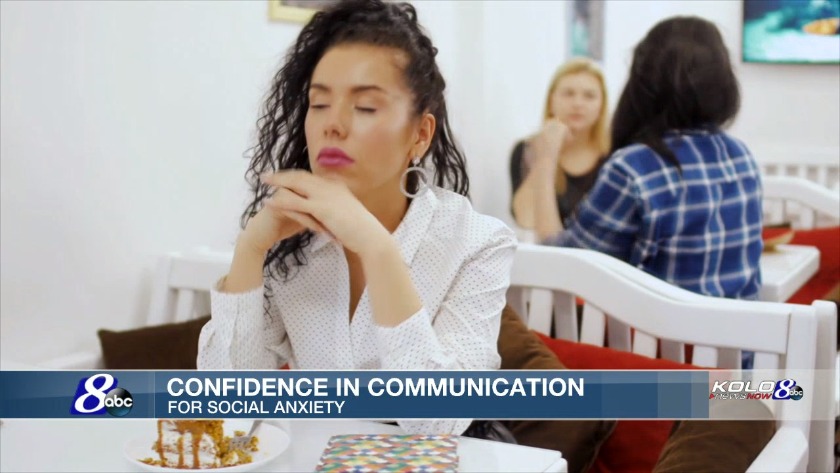 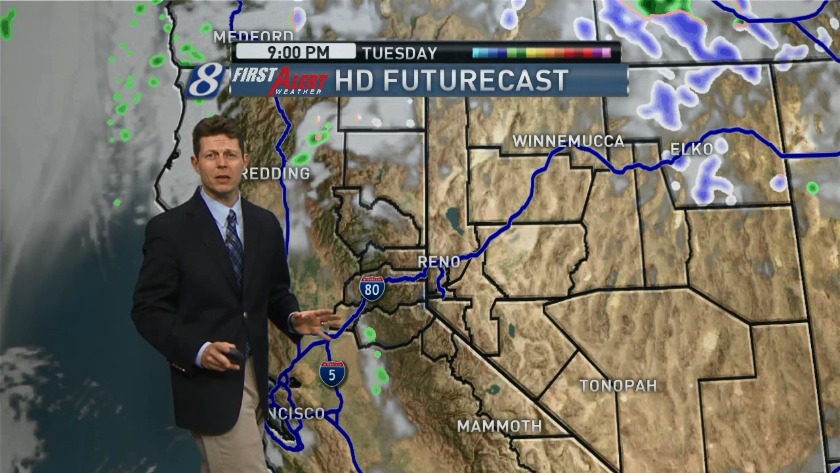 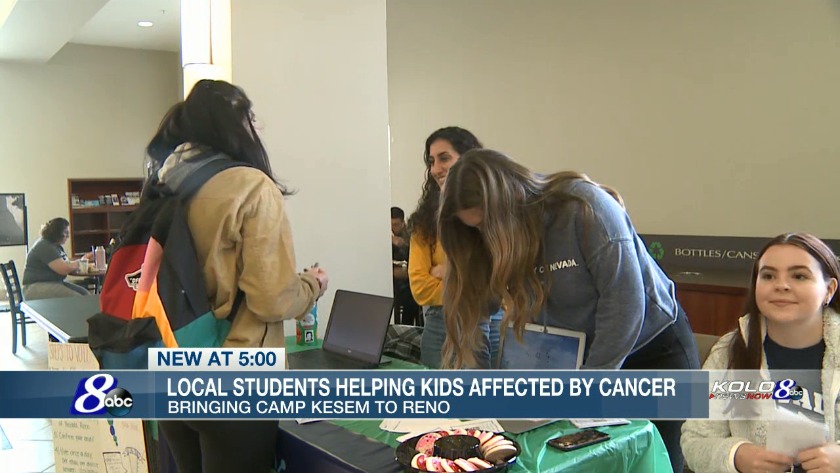