Kayla Afoa and Kili Robins led the offensive attack, both recording double digit kills while Afoa also tallied double digit digs for her 12th double-double of the season. On the defense side of the ball it was Sydney Petersen who claimed six more block assists while Kassie McGill had the one and only block solo of the night.

In a match that had 33 total ties and 12 lead changes, it was the definition of a back-and-forth battle between the teams. In the second and third set, each had 12 ties and then in the fourth set, each coach had run out of challenges and timeouts by the 23-20 mark in favor of the Falcons.

The Pack struggled to find the offensive explosiveness that has been guiding its way to victories these last few matches. The court saw all but two eligible players in the match, trying to get some rhythm formed but Nevada just could not get and keep the momentum in its favor.

The fourth set seemed to get away from Nevada after Air Force took a 21-14 lead, the largest in the set, but the Pack climbed back within three, 23-20 after a kill from Robins and a kill from Hailey Maniglia. Air Force won the next point, setting them up for a match point but Nevada held the Falcons off for one point before committing an attack error. Air Force took the set, 25-21 and the match, 3-1.

Next for Nevada is another home match, next Thursday, Oct. 17th against the Lobos of New Mexico. The match will again be streamed on the Mountain West Network and covered with live stats via nevadawolfpack.com. 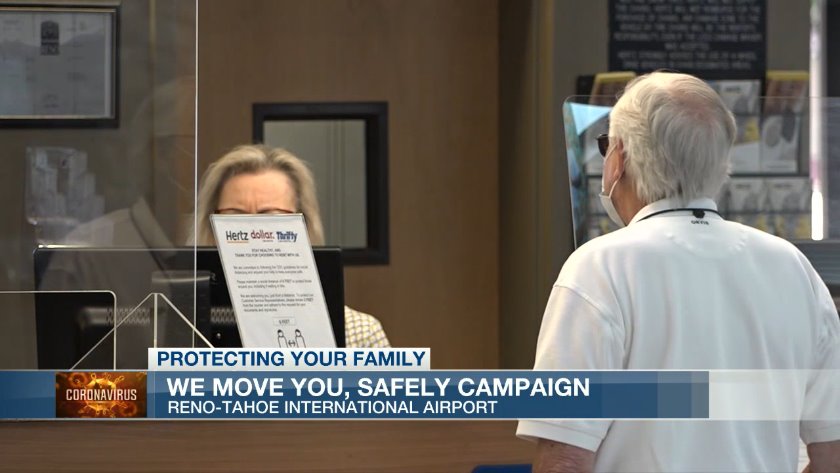 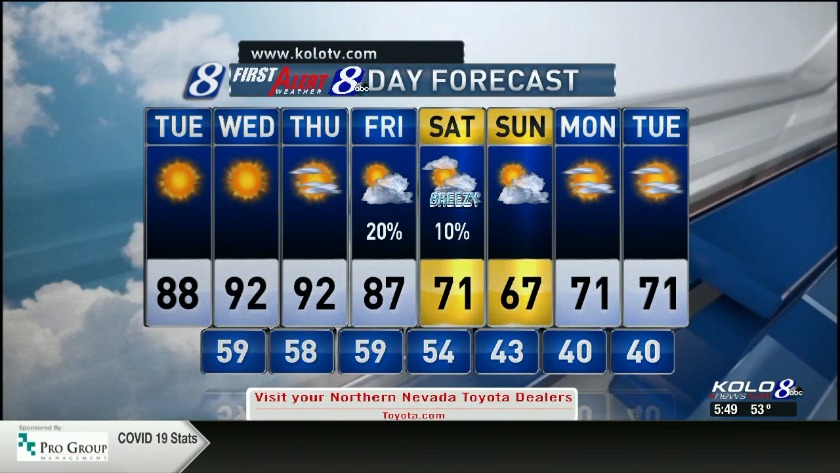