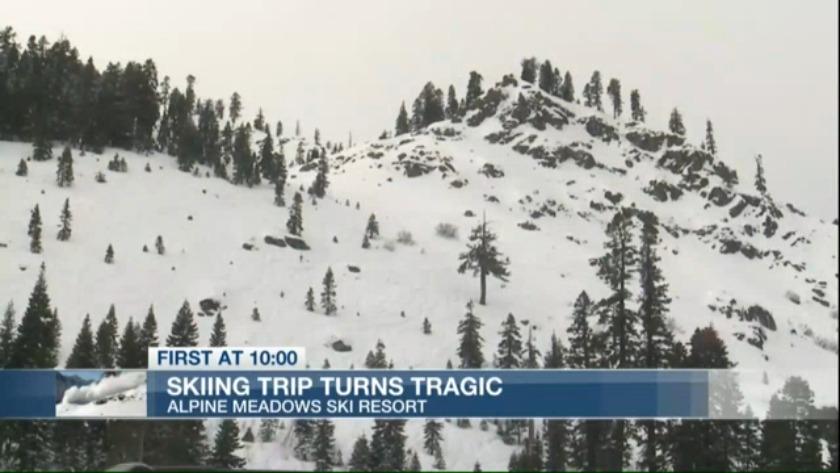 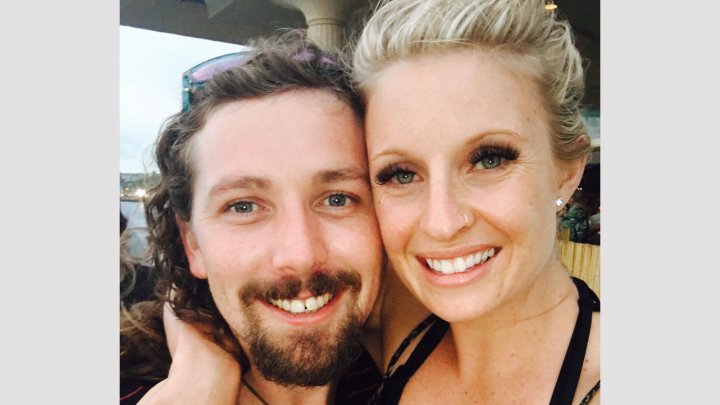 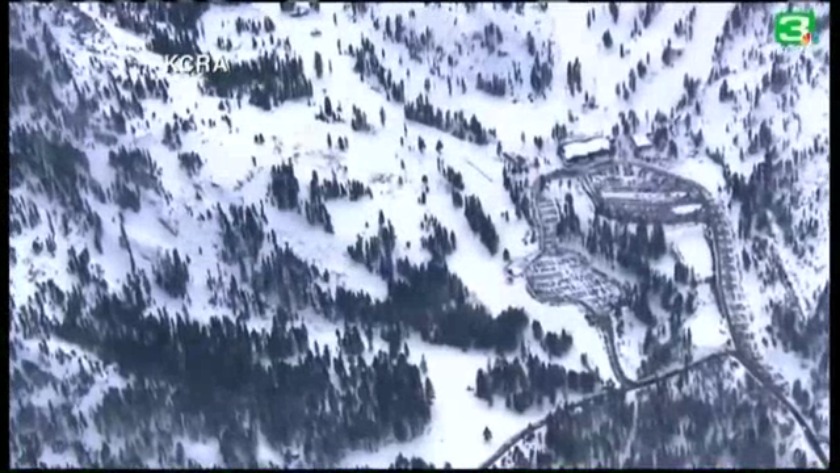 Cole and Catlin Comstock. Photo provided by the Comstock family.

Authorities say Comstock was with another man who sustained severe lower body injuries and was taken to Tahoe Forest Hospital for surgery. He has not been identified.

Authorities say both men were skiing in bounds when the avalanche happened in an area between Scott Chute and Promised Land. It is unknown whether they triggered the avalanche, but the ski resort says 24 inches of snow has fallen at the resort over the last 24 hours.

According to Sgt. Mike Powers, there is no reason to believe any other areas of the resort are in jeopardy. Sgt. Powers says the ski resort is still open.

Deputies, along with search and rescue crews, and avalanche dogs all responded to the incident. After a search of the area, authorities determined there were no additional victims and the search was called off around 11:45AM.

Caitlin Cole released this statement about her husband:

Caltrans District 3 says there is no impact to State Route 89 and the highway remains open to traffic.

The entire Squaw Valley Alpine Meadows team, including all of the first responders, extend their deepest sympathies to the family and friends of the deceased. We are working closely with the families of all the affected individuals to ensure their continued care.

Sgt. Powers near the scene with the latest on the avalanche at #alpinemeadows 1 confirmed fatality,2nd victim with serious injuries on the way to a hospital. SAR volunteers looking for more potential unaccounted victims. Ski resort still open, but area near Subway ski run closed. pic.twitter.com/DC209XK2g1

Placer County Sheriff’s deputies are currently responding to an avalanche that occurred at Alpine Meadows this morning. Search and Rescue is responding as well, as there are several unaccounted victims. More to follow. pic.twitter.com/F0UwdNbG5w