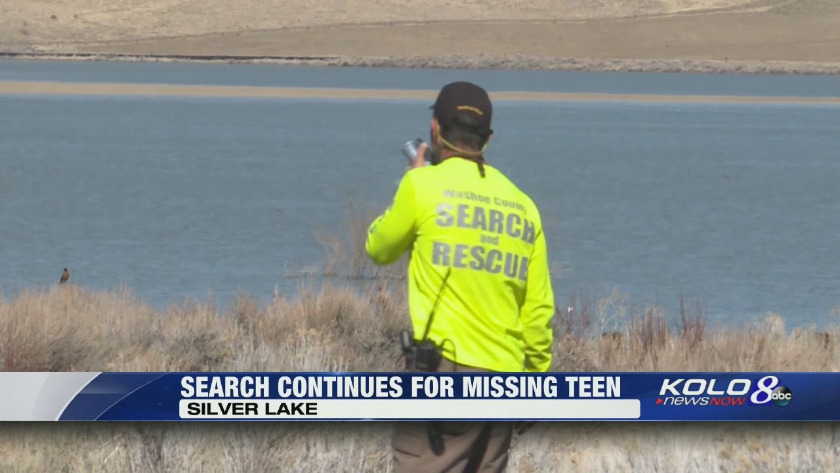 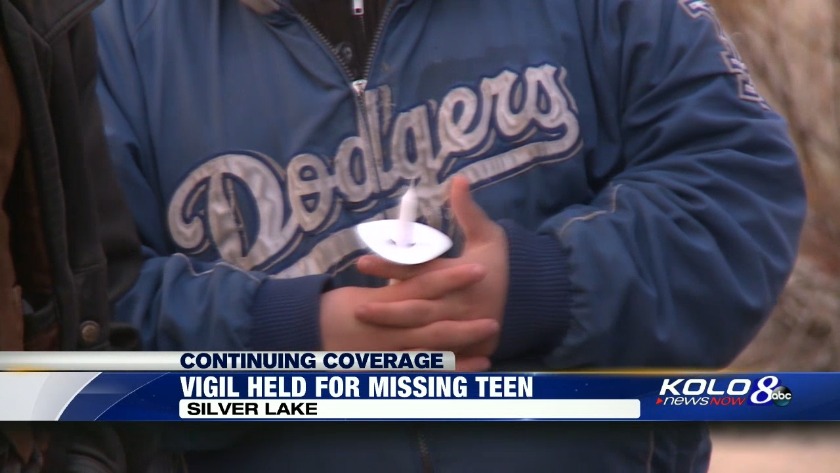 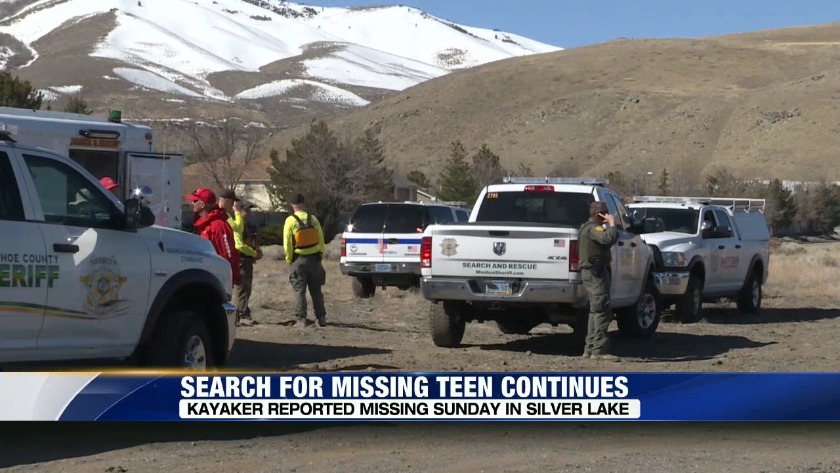 Search for missing teen in stead

RENO, NV (KOLO)-- The Washoe County Medical Examiner's Office has positively identified a body found in Silver Lake in Stead as that of missing 17-year-old Sunni DiCarrillo of Reno. The cause of death has not been determined.

Washoe County Search and Rescue found the remains April 13, 2019 after several weeks of searching. DiCarrillo had been missing since March 17.

A paddle and kayak had been found by search crews, but nothing else until the body was found.

“It’s got a very muddy bottom," he said. "Some of the volunteers say you can sink in 6-8 inches in the mud. So there’s mud and it’s murky, but we are going to do the best that we can.” Harmon also said the lake has sage, weeds and even barbed wire, all hampering the search.

The conditions on the lake don’t appear to be threatening, but there is another factor.

“What you don’t see looking at the lake is the water temperature,” Harmon said, saying the water is very cold.