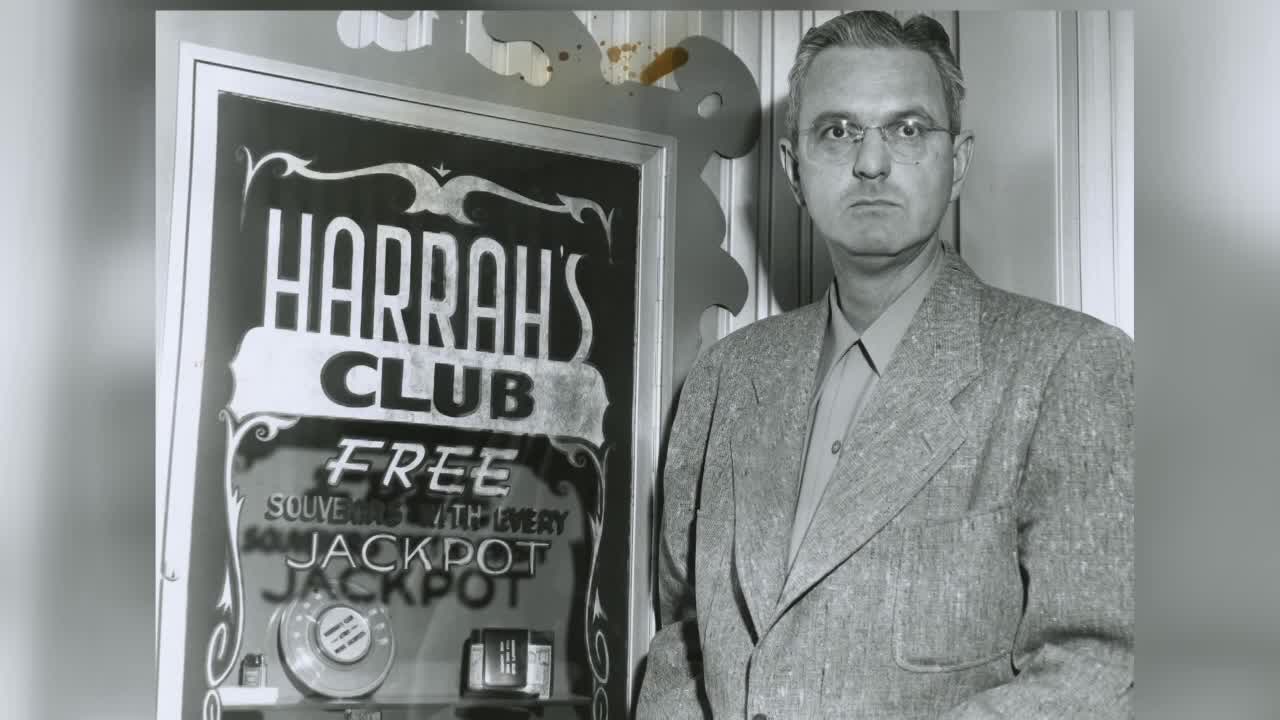 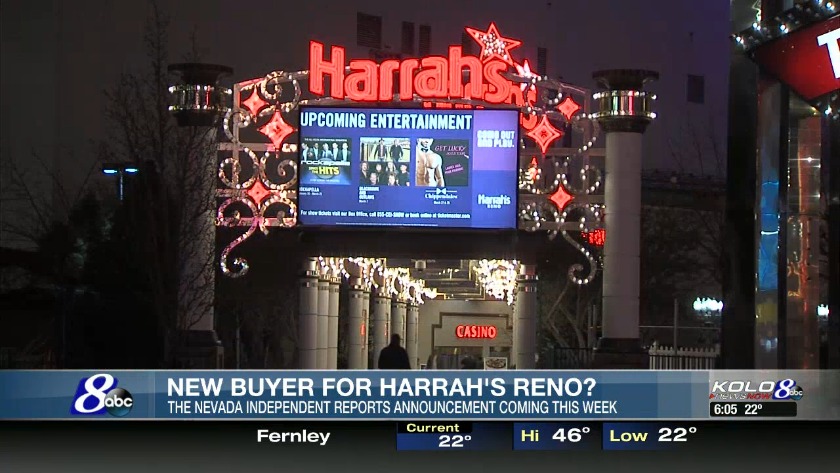 The property will be renamed Reno City Center. It will have about 540 market-rate rental apartments.

There will also be about 150,000 square feet of office space and about 78,500 square feet of retail space including a grocery, a gym, restaurants, a bar and a coffee shop. That will be in a park-like setting, CAI Investments said.

“Reno City Center will offer much needed housing, office, and services to the downtown Reno market and will be instrumental in the continued diversification to the Reno economy,” the business said in a statement.

Original story: It’s been a destination for years in downtown Reno and now a Hotel Casino could soon be sold and converted to a non-gaming business.

The Nevada Independent reports Harrah’s Reno will be sold by Real Estate Investment VICI Properties and converted into a business entity that will not include a casino.

If that is the case, it would end the Harrah’s name in Reno after 83 years.

The Independent reports the transaction is expected to be announced this week and the buyer, Reno City Center LLC, plans to close the 940-room hotel-casino within six months.

This all comes about after the Eldorado Resorts bought Caesars Entertainment in June 2019 for $17.3 billion.

Harrah’s Reno was opened in 1937 by William "Bill" Harrah.

Since the Eldorado Resorts already owns Eldorado, Silver Legacy and Circus Circus, the Independent reports Eldorado management wasn't interested in operating a fourth casino in the Reno market as there might have been antitrust concerns with one company owning that many casinos in one area.

KOLO 8 News Now reached out to the Eldorado Resorts for comment, but have not heard back.

End of an era: Downtown Reno without a Harrah's

Swill: A large mouthful of community

Nevada casino winnings fall just short of $1B in November

End of an era: Downtown Reno without a Harrah's

Swill: A large mouthful of community

Nevada casino winnings fall just short of $1B in November