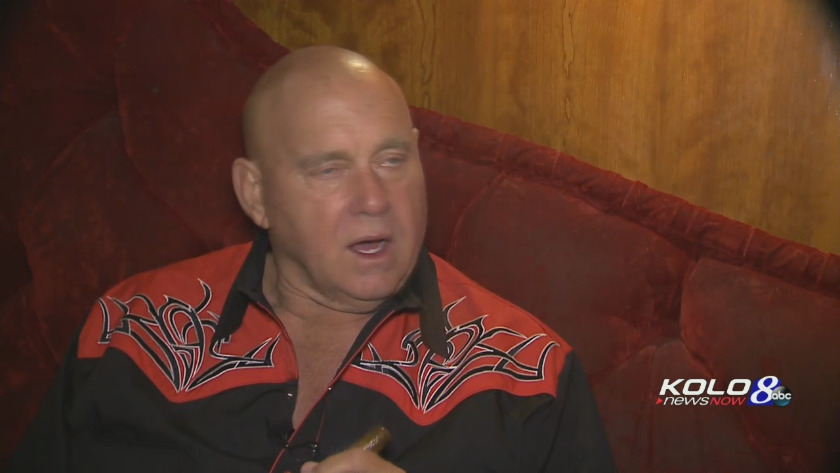 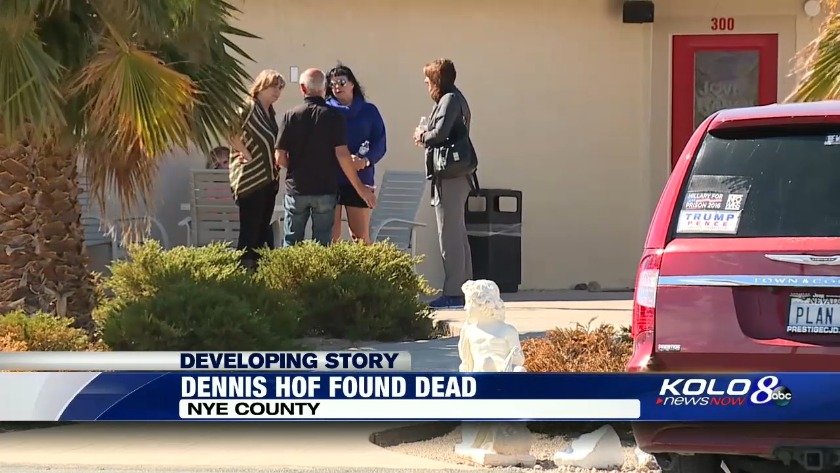 LAS VEGAS, Nev. (KOLO)-- People who are interested in filling the seat of deceased Nevada Assembly District 36 winner Dennis Hof are invited to submit their applications, Clark County has announced.

Hof was found dead Oct. 16 after a weekend of parties celebrating his 72nd birthday. Officials are still determining his cause of death, but they don't suspect foul play. The district to which he won election includes parts of Clark, Nye and Lincoln counties. The applications are supposed to be on those counties’ web sites shortly, Clark County says.

To be eligible to be considered, a person must be registered in Hof’s party, a Republican, and live in District 36.

People can check to see if they live in District 36 by checking this map.

Clark County says commissioners from the three counties will select in the next few weeks.

“Under state law, the value of the votes from each county commission will be weighted to match the population distribution of each county within the assembly district as of the last U.S. census,” Clark County said. “In Assembly District 36, almost 64 percent of the population resides in Nye County, about 34 percent lives in Clark County, and about 3 percent resides in Lincoln County.”

Nevada caucus update: Some who back Sanders more confident this time

Nevada caucus update: Some who back Sanders more confident this time