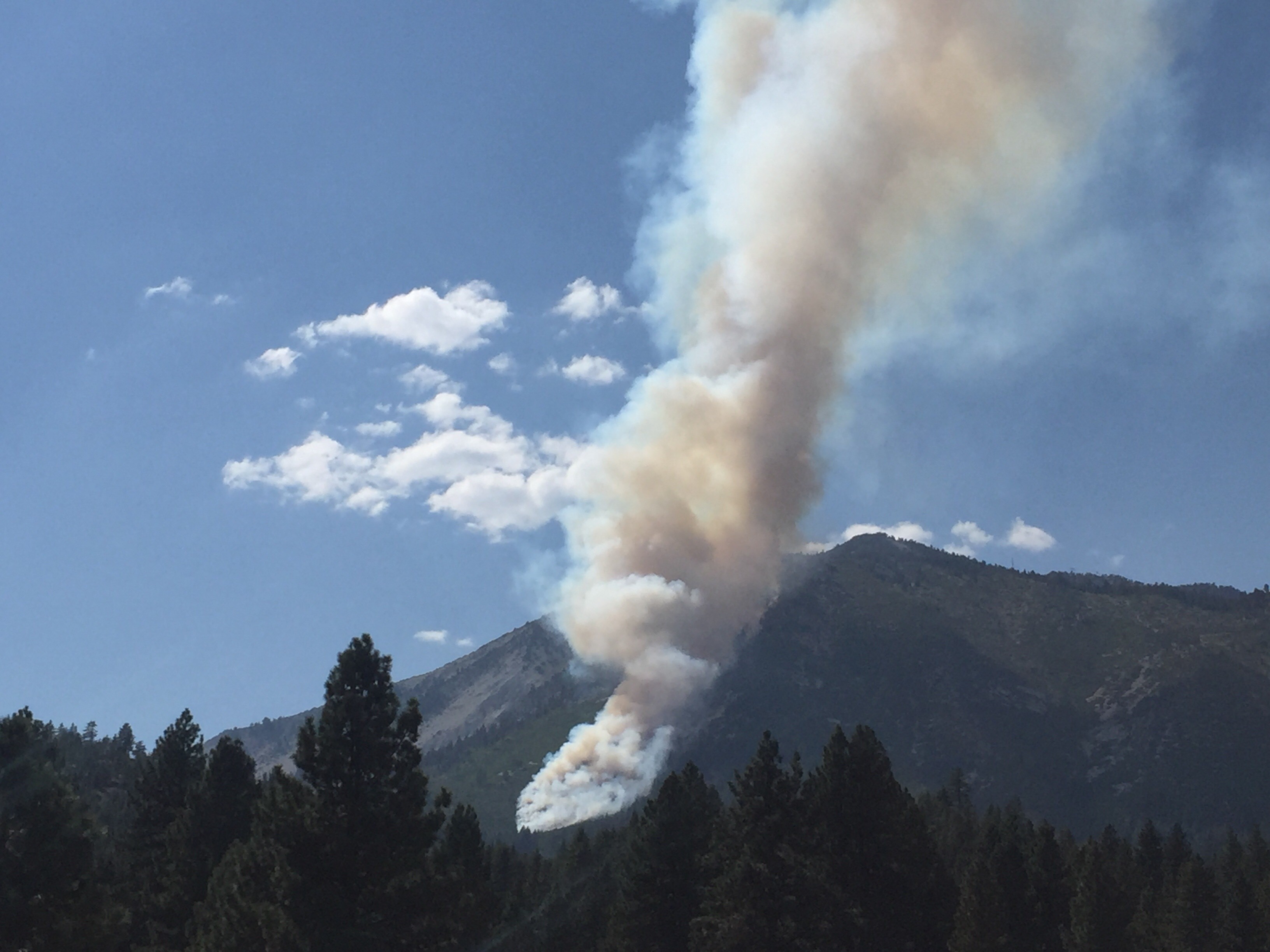 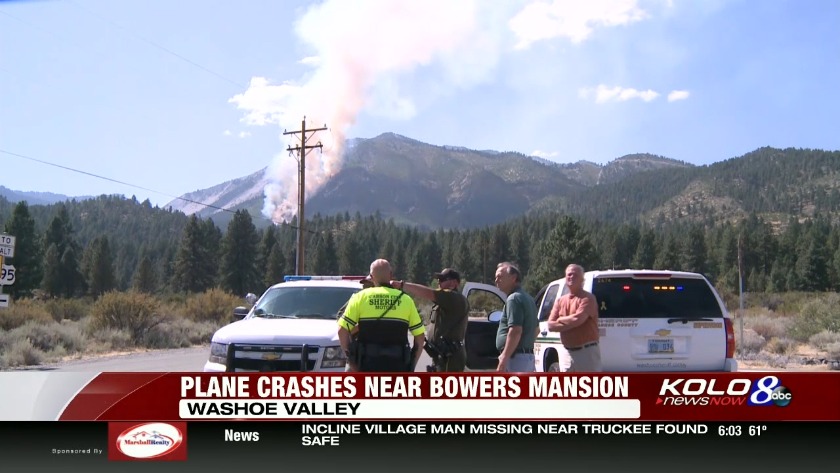 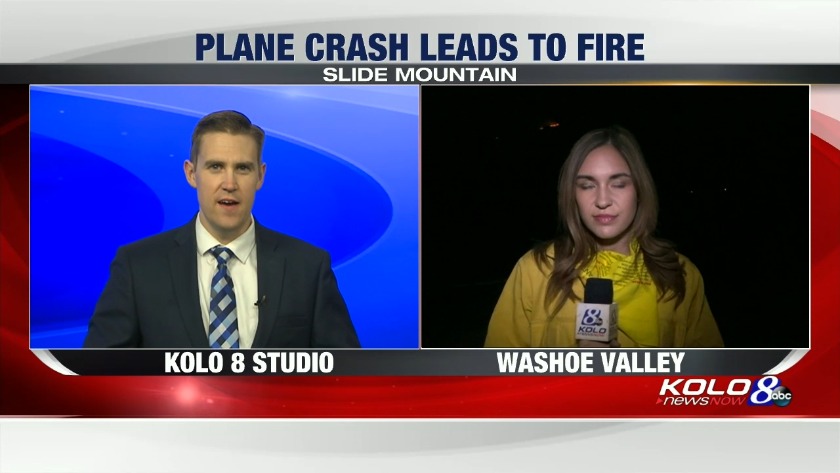 RENO, Nev. (KOLO) - The Washoe County Medical Examiner's Office has released the names of two California men found dead in the crash of a glider that started a fire.

80-year-old Sergio Colacevich of Carmichael and 60-year-old James Alton of San Ramon were pronounced dead at the scene of the crash, and later identified using dental comparison.

The US Forest Service says the Slide Fire is fully contained.

The fire was about a mile southeast of Winters Creek Lodge at Mount Rose Ski Resort, but the lodge was not threatened. The fire burned in timber and brush. No structures were threatened, according to firefighters, and no evacuations were called for.

The fire started below Mt. Rose Ski Tahoe the afternoon of September 2, 2018. The Nevada Division of Forestry, Bureau of Land Management, Reno Fire and the Washoe County Sheriff’s Office assisted the US Forest Service and Truckee Meadows Fire.

"Condolences go out to two local pilots and their families. Truckee Tahoe Airport District (KTRK) regrets to report that a motorized glider called a SCHEMPP-HIRTH - DUO DISCUS T crashed below Slide Mountain on the eastern slopes of the Sierra Nevada this past Sunday, 9/2/2018. The two pilots departed Truckee Tahoe Soaring Association facilities at KTRK at 12:58pm for a cross country flight."

No cause has been determined for the crash, which is being investigated by the Federal Aviation Administration and National Transportation Safety Board.

A family hiking in the Slide Mountain area Sunday afternoon tells KOLO 8 News Now they heard an explosion, saw a glider spiraling to the ground and then heard another explosion.

Leroy Lease of Sparks and two family members were returning from a weekend hike about 1:35 p.m. when a glider over Slide Mountain starting making an odd sound.

“It was like a motorcycle, winding up really high, and then coming back down,” Lease said, imitating an engine. "Then there was an explosion and the glider started spiraling toward the earth. It disappeared behind the trees and there was a second explosion."

He doesn’t know what caused the first explosion, but wondered if it was the pilot blowing open the canopy.

The resulting fire gave his family some urgency to get off the mountain, Lease said. The fire was burning between the Ophir Creek Trail and the top of Slide Mountain, he said.

“It scared us a little bit, but we’re okay,” Lease said. “If we had stayed another night it would have been a whole lot worse.”

Fatal rollover on I-80 near Lovelock

Man hit by train near Somersett

Pedestrian suffers minor injuries after being hit at Kietzke and Gentry

Fatal rollover on I-80 near Lovelock

Man hit by train near Somersett

Pedestrian suffers minor injuries after being hit at Kietzke and Gentry