One year later: Remembering the victims 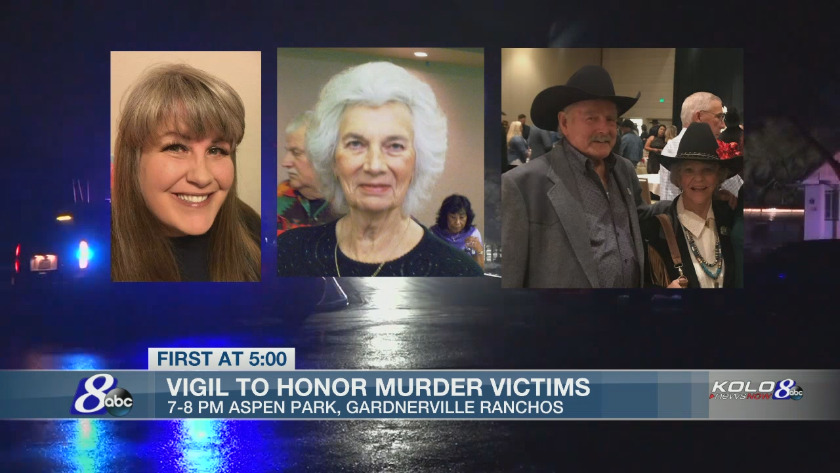 Community Remembers 4 Killed A Year Ago 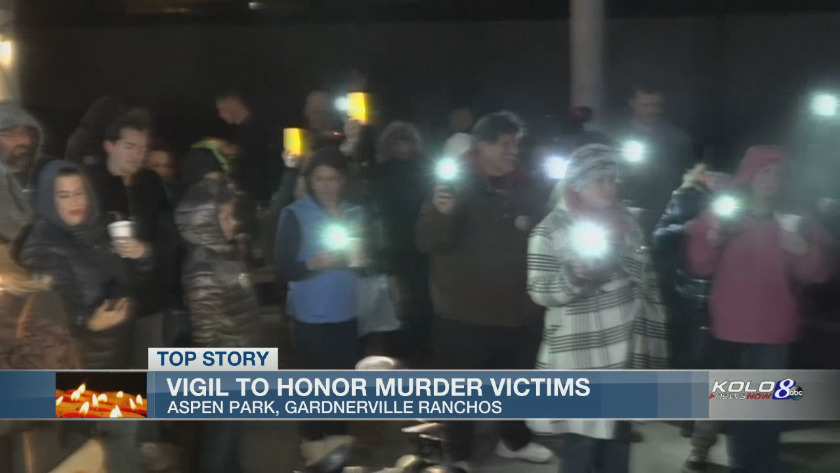 GARDNERVILLE, Nev. (KOLO) -- In January 10, 2019, we learned a woman had been found dead in her Gardnerville Ranchos home. Other victims soon followed. As this crime spree was unfolding people throughout our area were shocked and frightened.

In the year since, our attention has turned often to the legal case.

The victims become just part of that story.

As friends and family hold a candlelight vigil at the one year anniversary, the focus turns again--as it should to them--and the four individuals we lost.

For some, the loss couldn't have been more personal. Madison Koontz- Winkelman lost her mother.

Fifty-six-year-old Connie Koontz was the first victim; like the others that followed, found shot in her own home. Family pictures tell her story, fun-loving, the cool mom among Madison's circle of friends.

"Young at heart, always said she never wanted to grow up," says her niece Sarah Sills. "You just laughed all the time. She just always lifted everybody's spirit."

"She was not a frail, little old lady," says her friend Anita Kornoff. "She was tall. She was strong. She was very capable and lived on her own and did everything on her own."

That meant maintaining and driving antique cars. Her membership in local car clubs gave her a wide circle of admiring friends.

Jerry and Sherry David were found shot in their south Reno home barely a week after Connie Koontz and Sophia Renken were killed in Gardnerville.

The Davids' world revolved around their involvement in the Reno Rodeo, where by all accounts they brightened everyone's day.

"When you saw Jerry it was 'Ah Jerry's here and then comes Sherry and you've got to have a hug," remembers Wendy Simons of the Reno Rodeo Association.

All four victims in their own way left a mark on their communities and Friday, January 10, 2020, they were remembered at a candlelight vigil at Aspen Park in the Gardnerville Ranchos.

Connie Koontz' family told us they relive the nightmare as the legal process continues, but say, "we are humbled by all the people in both communities who have wrapped their arms around our families."