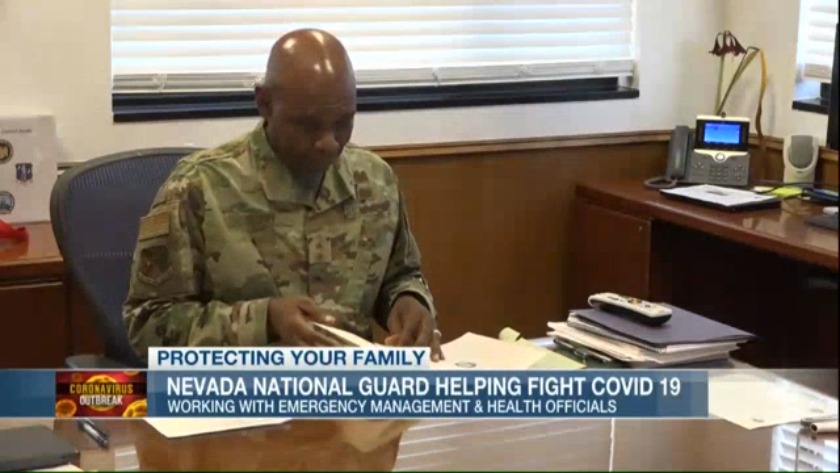 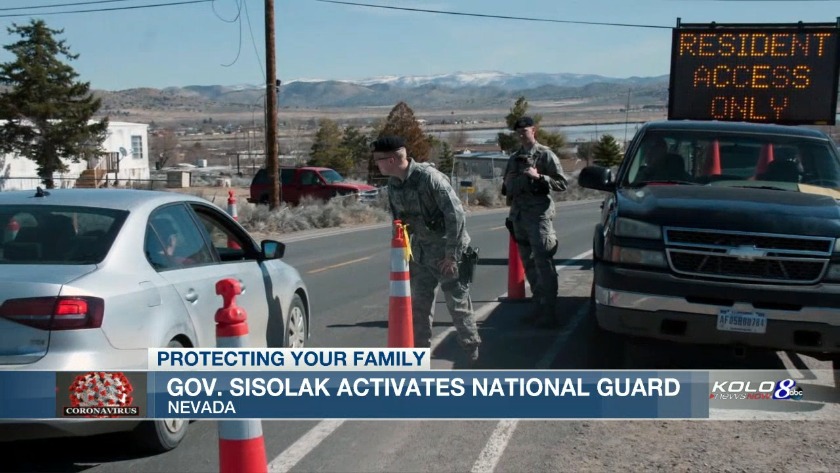 "It is not martial law and that's a bad rumor that's going around the Country right now and we're doing everything we can do dispel it," said Major General Ondra Berry of the Nevada National Guard.

This activation is about sending immediate help to anyone anywhere in Nevada at a moments notice.

More than 100 but no more than 200 National Guard members will be activated as Thursday at noon.

"We don't know what will happen tomorrow because this changes so much," said Berry.

Berry will oversee the operation. He will talk with Gov. Sisolak everyday to assess the needs and fill them.

He says members of the Guard with civilian jobs as first responders or in a medical field will not be called up.

He says he's activating people with backgrounds in logistics.

"They will become full time, I would say 40 hours a week, but they're probably going to work much more than that. They're on full time with benefits. This will be their only mission, supporting this mission we have identified," Berry said.

This is a step to prepare the State should there be a need to support citizens in great need.

The National Guard is working in partnership with the Department of Emergency Management and Health and Human Services.

Keeping with tradition at the Veterans Memorial Cemetery

8 more sailors aboard US ship test positive a second time

Keeping with tradition at the Veterans Memorial Cemetery

8 more sailors aboard US ship test positive a second time