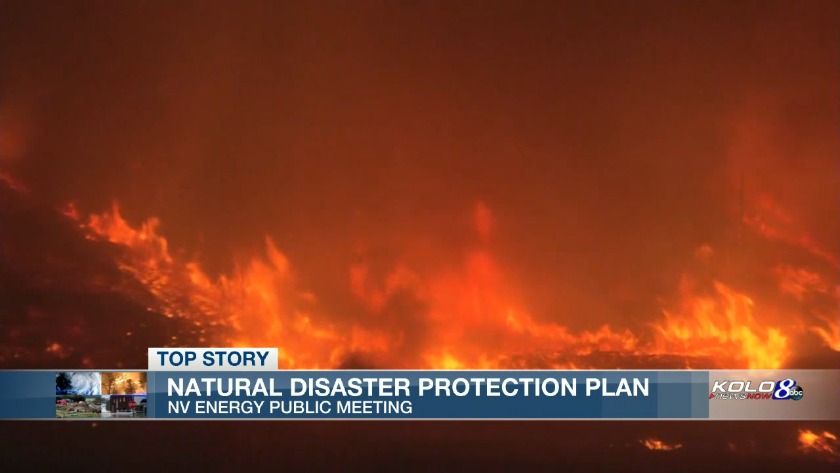 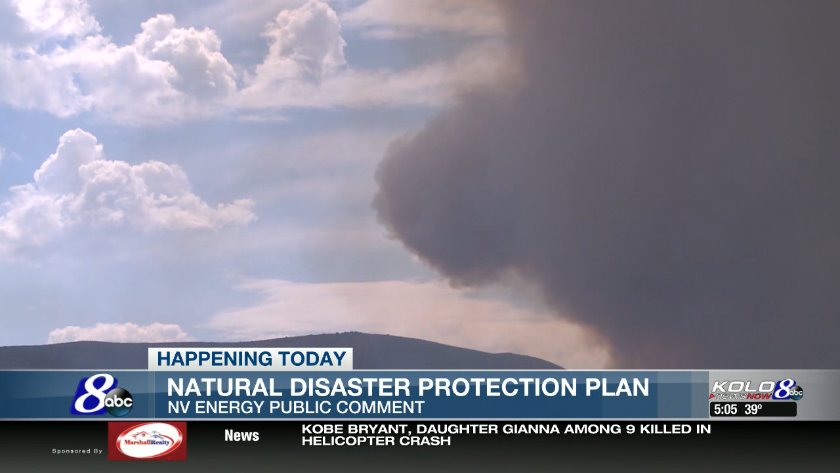 NV Energy said it supported SB 329 and was led by the Nevada Fire Chiefs Association. The plan will include prevention, response, and recovery efforts when natural disasters like fires happen in our area.

NV Energy’s Fire Mitigation Specialist Mark Regan said, “What this is going to do is create safer communities across the state of Nevada by this plan.”

He continued, “That is why the Chiefs brought it forward and that is why NV energy supported it, and that is why we are bringing all the stakeholders in, that our end goal is to make sure these communities are safer and that's what this plan is going to do.”

He said NV Energy currently has a corporate disaster plan, but its enhancing that plan by involving statewide agencies and emergency response organizations. “We can take care of the situation a lot faster, because we're all working together and we're all working on the same plan."

"They’re already doing that, but we are going to be enhancing that across the state of Nevada," said Regan.

The plan will be filed with the Public Utilities Commission in March and officials will vote on it in August.

No RSVP is required.