In Carson City: Sanders says Biden distorting 'Medicare for All' 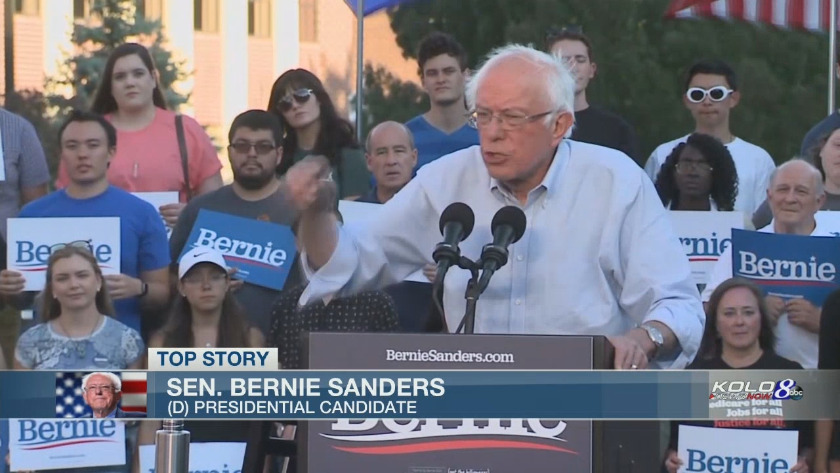 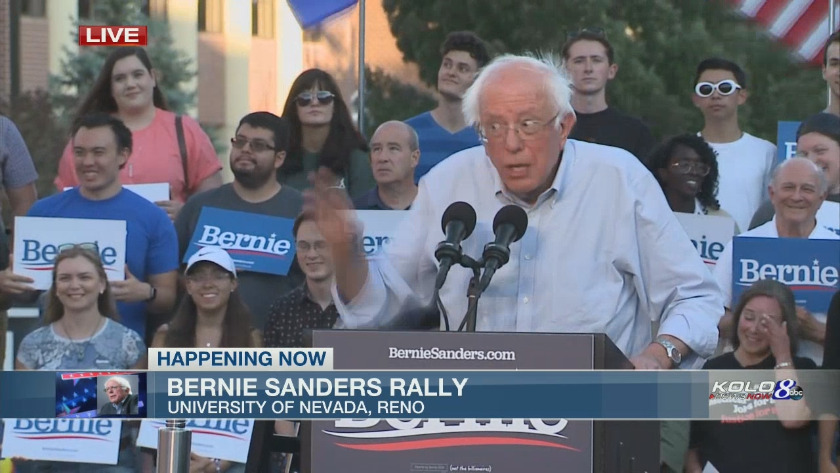 Sanders told about 300 people at a town hall meeting in Carson City that Biden apparently thinks "it's just wonderful" that Americans have to pay more than $1,000 a month for just their health insurance premium.

Sanders says health care is a human right and "Medicare for All" would cover every man, woman and child in the country. He says it requires no premiums, no deductibles and no out-of-pocket costs. He says the current system exists primarily to make profits for drug and insurance companies.

Bernie Sanders is campaigning in northern Nevada on the heels of a spirited presidential debate that saw the Vermont senator and his liberal rival Elizabeth Warren clash with Democratic front-runner Joe Biden over health care.

Sanders planned a town hall meeting in Carson City Friday afternoon followed by a rally at the University of Nevada, Reno. He lost Nevada's 2016 caucuses to Hillary Clinton but has maintained fierce support in the early caucus state.

Sanders supports a single-payer, universal health insurance plan. He insisted during a debate in Houston Thursday night that the former vice president bears responsibility for millions of Americans going bankrupt under the "Obamacare" health care system.

Biden argued Sanders underestimates the cost of "Medicare for All," which would effectively eliminate the existing private insurance market.

Sanders takes his campaign to Las Vegas on Saturday.

Impeachment's impact on the Nevada Caucus and beyond doubted

Demonstration against war in Iran

Trump insists 'All is well!' after Iran missile attack

Impeachment's impact on the Nevada Caucus and beyond doubted

Demonstration against war in Iran

Trump insists 'All is well!' after Iran missile attack