Cause narrowed for fire at Lakeridge-area home 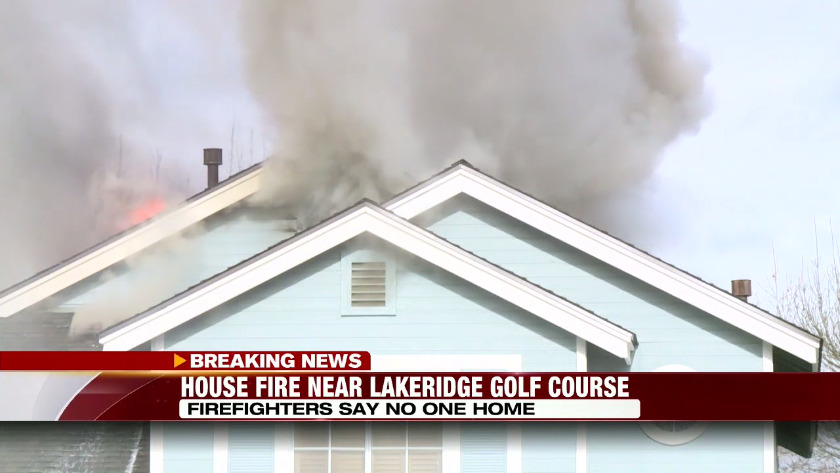 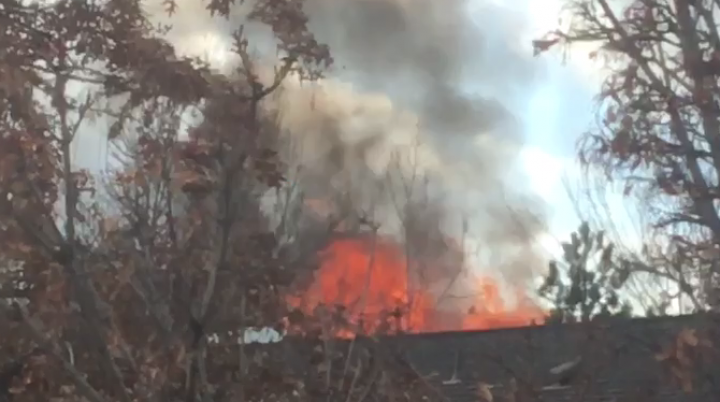 RENO, Nev. (KOLO) - Reno Fire Department crews put out a house fire in southwest Reno Monday morning. Flames were reported at a house on Wycliffe Circle in the Lakeridge area about 9:30 a.m. Dec. 24, 2018. The house sustained significant damage, but no adjacent homes were damaged.

The two-story, single family home had about 30 percent to 40 percent loss, most on the second floor and in the attic, the fire department reports.

One firefighter was taken to a hospital for precautionary observation but the fire department released no other information.

The investigator determined the fire was accidental, the fire department says. It appears it was either because of an electrical outlet or an appliance plugged into that outlet. More testing is needed to determine which one.

One more COVID-19 impact: preparations for the wildfire season

One more COVID-19 impact: preparations for the wildfire season