50 could be restricted for weeks in Stateline after explosions 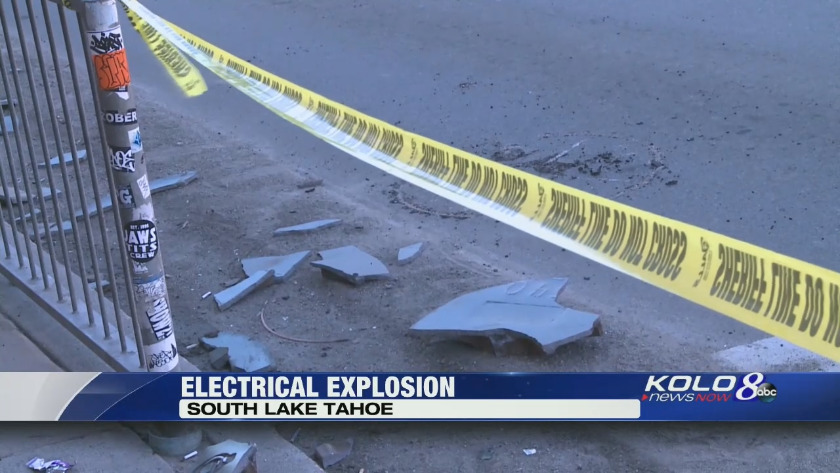 Underground explosions close US 50 in Stateline 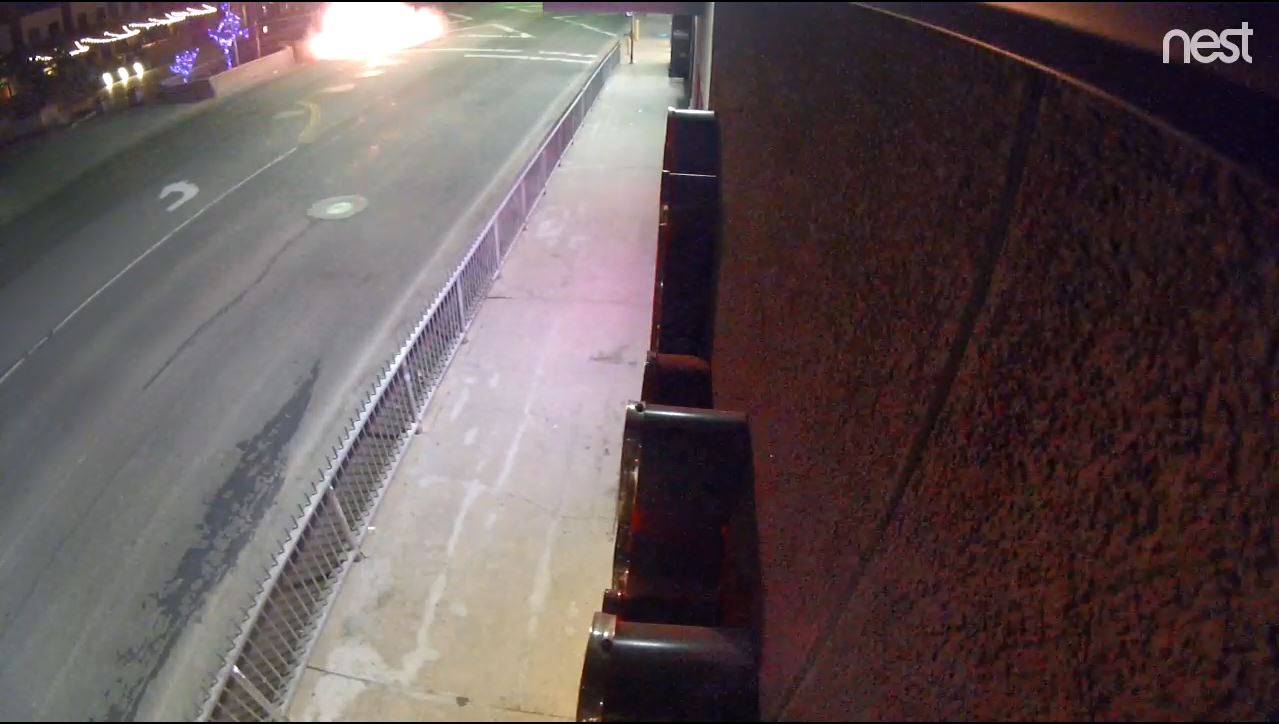 First US 50 explosion in Stateline from JoAsis Cafe by Joe 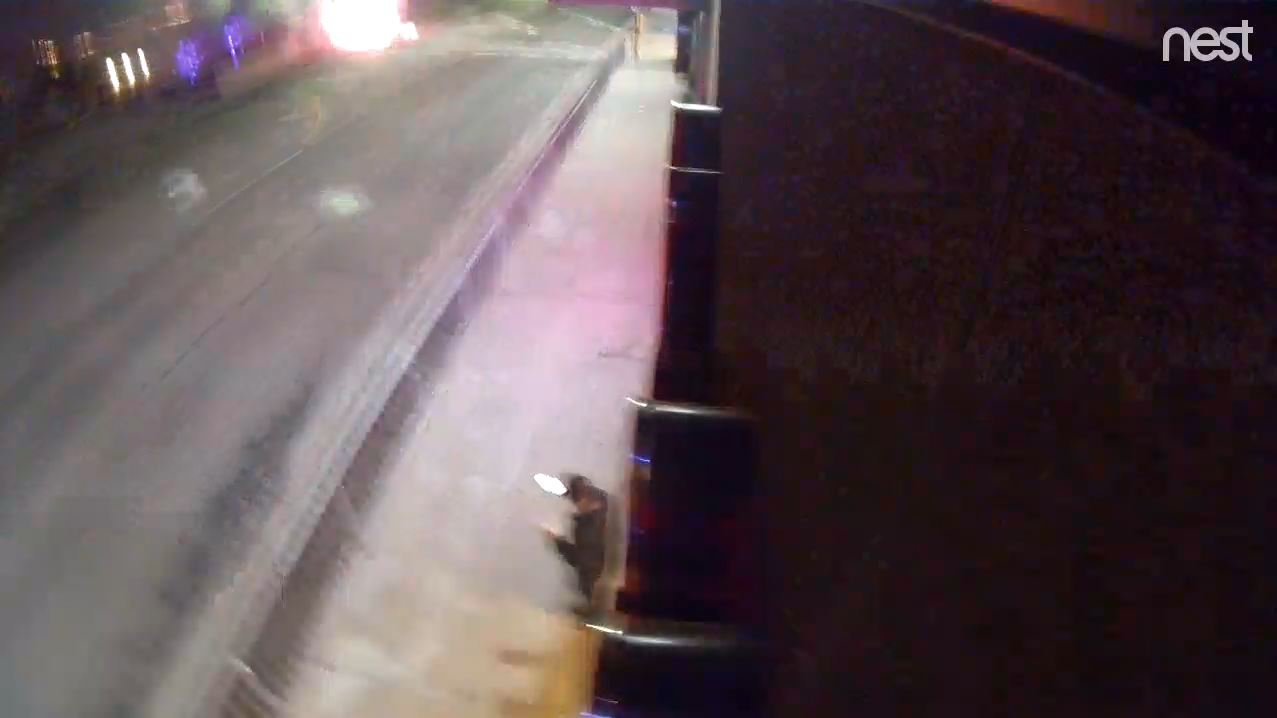 2nd US 50 explosion in Stateline by Joe from JoAsis Café

STATELINE, Nev. (KOLO)-- Two highway lanes of US 50 on the south shore of Lake Tahoe may remain closed for weeks after two explosions in an underground utility vault blew a hole in the road.

Sunday, NV Energy turned off electricity to get to electrical equipment that caused the explosions. That's because according to Douglas County Sheriff’s Office Capt. Joe Duffy, the potential remained for another explosion until the switch was de-energized. That allowed NV Energy to determine what damage was done.

The explosions knocked out power to 404 NV Energy customers Sunday morning, but by mid-Sunday afternoon, only five were still without power.

The 5:07 a.m. and 5:14 a.m. explosions April 1, 2018 were due to a bad power switch in the ground, Duffy said. There was also a natural gas leak in the area; Southwest Gas repaired that. Duffy said it wasn't clear if that gas leak was related to the explosion.

The explosions took place underground on U.S. 50 in front of the Hard Rock Casino. No injuries were reported.