Trial date set for couple charged in death of girl 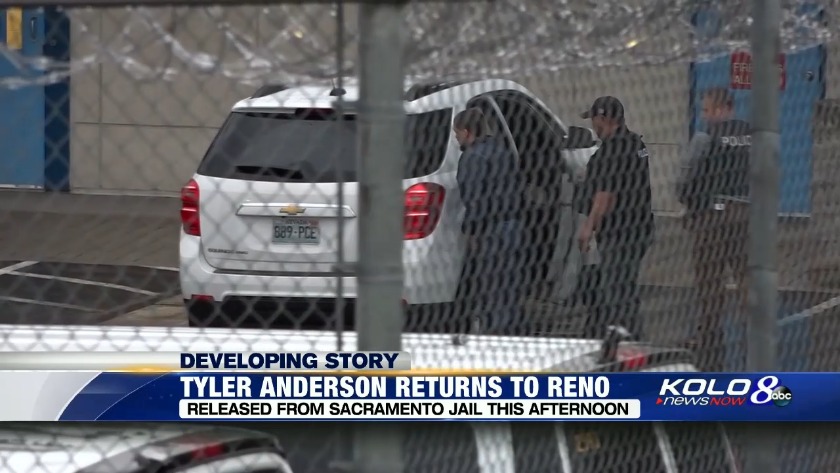 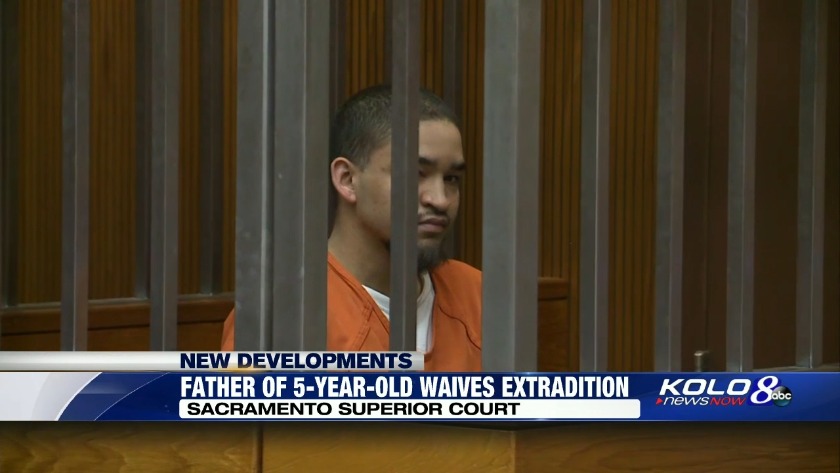 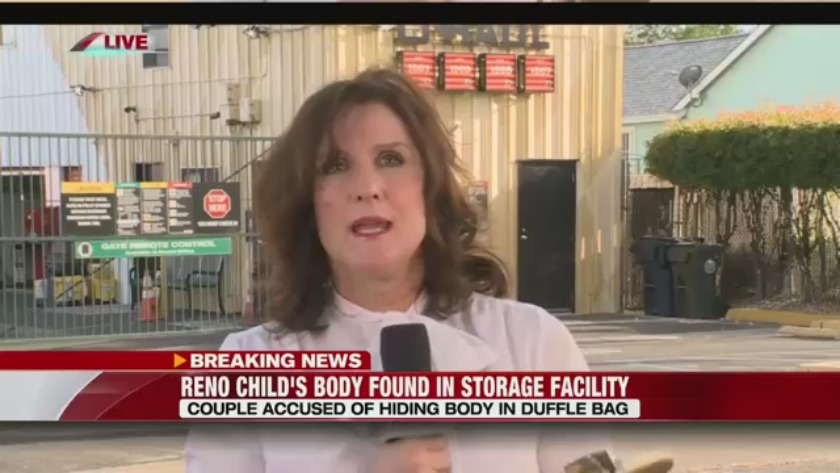 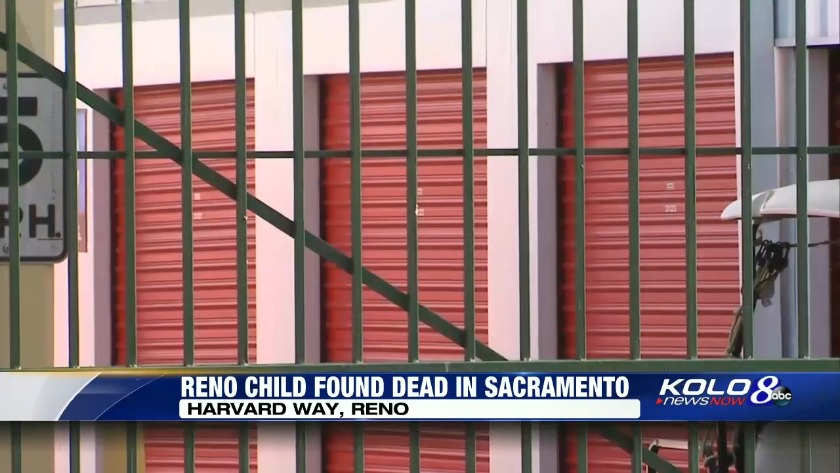 RENO, Nev. (KOLO) - UPDATE: The Reno couple charged in the death of a five-year-old girl has pleaded not guilty. Trial has been set for April 6, 2020 in Washoe District Court.

Tyler Jermaine Anderson, 24, and Averyauna Cheyenne Anderson, 23, are charged in the death of Cali Anderson. He is the dead girl's father but she is not the girl's mother. They were arraigned March 12, 2019.

The allegations are that Cali died in Reno and was taken to a Sacramento storage unit, where authorities found her body in a bag.

The couple had been charged with felony child abuse, but that charge was raised to open murder. The new charges allege Cali’s death was deliberately caused by undernourishment or malnourishment, the district attorney’s office said.

Open murder means they could be convicted of a range of charges from first-degree murder, which carries a maximum sentence of life without a chance of parole to manslaughter.

A suspect in a child abuse case that allegedly led to the death of a five-year-old has waived extradition and is expected to be back in Reno within days.

Reno Police Lt. Zach Thew and Sergeant KC Meyers tell KOLO 8 News Now that Tuesday, May 15, 2018, the body of a small girl was found in a storage facility in Sacramento. Sacramento Police detectives linked the girl to Tyler and Averyauna Anderson, a married couple, both of Reno and both 23 years old.

Tyler Anderson was arrested in Sacramento and, at a court hearing May 21, waived extradition, so police will bring him back to Nevada within days. He is charged with, so far, Child Neglect Causing Substantial Bodily Harm.

Averyauna Anderson, who is not the girl's biological mother, was found in Reno and also arrested for Child Neglect. She was arraigned May 18 and is still being held in the Washoe County jail. She has a bail hearing set for May 24.

During a joint investigation by Sacramento and Reno Police, detectives learned that sometime in the previous two weeks, Tyler Anderson’s 5-year-old daughter Cali died inside Tyler and Averyauna’s apartment, in a complex in the 2400 block of Harvard Way in Reno.

Within days of the girl's death, police say Tyler and Averyauna used a rented U-Haul to move the girl’s body from Reno to the Sacramento storage facility. The exact cause of death is pending autopsy results, but investigators determined Cali had been severely neglected before she died. The body appeared to be malnourished and emaciated.

The filings further indicate Tyler Anderson took the body of Cali and put it into a duffel bag, then into another container and into a box, then rented a U-Haul truck to move the body across state lines. The papers indicate Averyauna Anderson helped in concealing the body and moving it across state lines with the specific intent to delay or hinder the administration of the law.

Papers further indicate the storage unit belonged to a friend of Tyler Anderson, who had asked the friend if he could store some boxes in the unit. The friend got suspicious and checked the boxes, finding a blue plastic drum that contained the duffel bag with the body inside.

When police searched the Reno home, detectives noted the apartment was filthy, with spoiled food and dirty clothes, and extremely unorganized. Two other children, conceived with Tyler, were in the home with Averyauna and were taken into the custody of Washoe County Social Services.

The search of the home also revealed an animal crate in the bathroom with handcuffs attached to it. Next to the crate was a backpack with girl's clothing inside, including a hat with the name Cali on it. Old food was found on the floor in front of the crate. Police also note there was no sign of a pet in the home.

Averyauna Anderson told police Cali had been ill for some time, but was never taken for medical treatment, and when she found the girl unresponsive, she and Tyler spent three hours performing CPR and even put her under a cold shower. The body was placed in the duffel bag, where they kept it for about a week, during which time Tyler researched how to dispose of a body. Averyauna also told police she and Tyler used drugs in the same room where the body was kept.