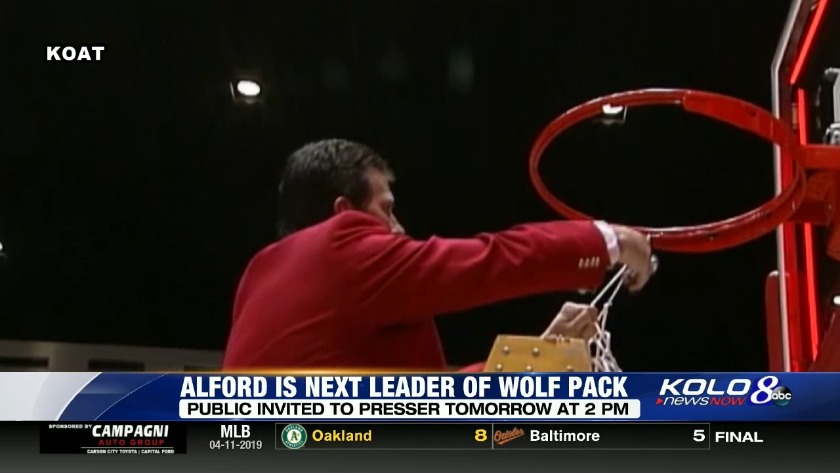 Nevada's Roster Up in Air as Alford Takes Over 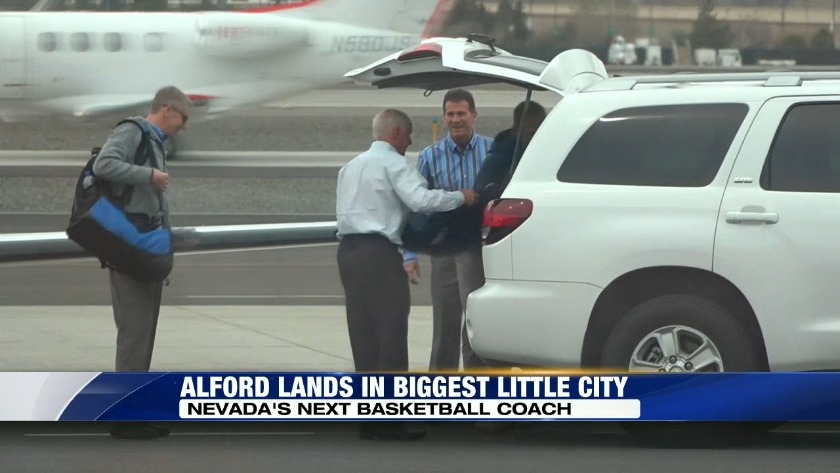 Alford has signed a 10-year contract to be the 19th Wolf Pack coach. He will be introduced Friday at a 2 p.m. press conference at Lawlor Events Center. The event is open to the public.

Alford replaces Eric Musselman, who left the Wolf Pack to coach at the University of Arkansas.

"There is no better coach than Steve Alford to continue the rise of Nevada basketball and we are excited for the next chapter," Knuth said in a statement. "To get a leader of Coach Alford's caliber is a testament to the support of our community and our University. There is a great tradition of Wolf Pack basketball and the future is even brighter."

"To be able to continue my career in a tight-knit community that has demonstrated its support for the basketball program is exactly the opportunity that Tanya and I were looking for, and we are thrilled to be in Northern Nevada," Alford said in a statement. "I can't wait to get to work as we look to build off the established tradition and momentum of this great program. I want this to be the last stop of my coaching career."

He is married to the former Tanya Frost. The couple has two sons, Kory and Bryce, and a daughter, Kayla.

KOLO 8 News Now was at the private aviation terminal for the arrival.

We will have more information as it becomes available.

ORIGINAL STORY: According to multiple reports, Steve Alford is Nevada's choice to the next head coach of Wolf Pack basketball. Alford was most recently the head coach at UCLA from 2013-2018.

Sources: Steve Alford is in contract negotiations with Nevada about its head coaching vacancy. No timeline for a final decision. Former head coach at UCLA, New Mexico, and Iowa.

Alford, 54, led the Bruins to a 124-63 record in his five-plus seasons, including four trips to the NCAA Tournament - three times making the Sweet 16. It's a return to the Mountain West for Alford, who before going to Westwood was the head coach at New Mexico for six seasons. His head coaching career started at Iowa, where he led the Hawkeyes from 99-07. In all, Alford has a 509-269 record as a Division I coach.

As a player, Alford led Indiana University to the 1987 National Title under legendary head coach Bob Knight. Alford was a 2nd round pick to the Dallas Mavericks. He played four season in the NBA, between Dallas and Golden State.

Alford would replace Eric Musselman, who left to take the head coaching position at Arkansas after four seasons in Reno.