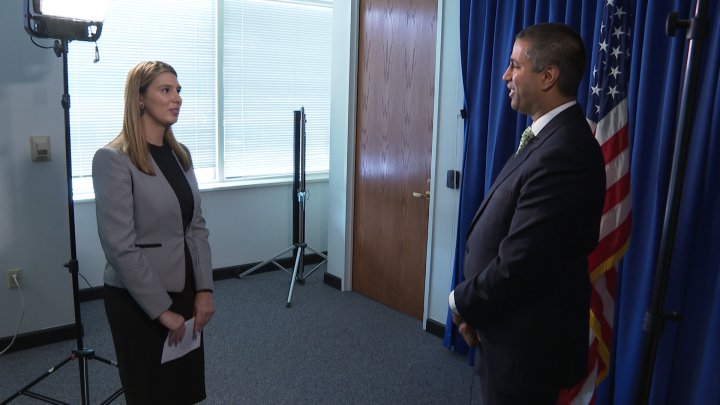 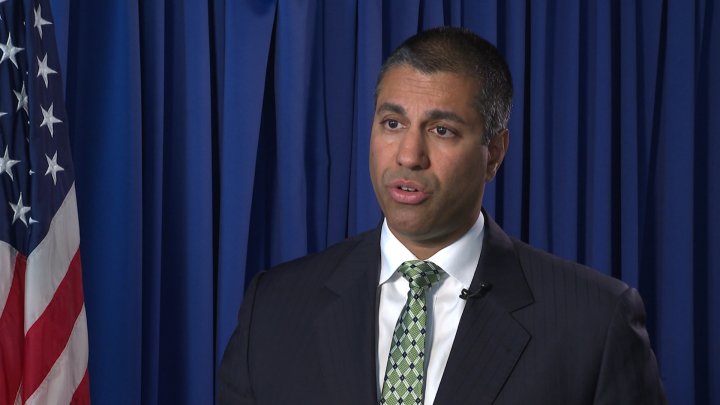 WASHINGTON (Gray DC) -- There's a crackdown on those annoying, incessant calls that never seem to stop from telemarketers and scammers. The FCC is now opening the door for phone companies to automatically block so-called 'robocalls' before ever reaching your number. Washington Correspondent Alana Austin gets to the bottom of this issue disturbing so many consumers.

Fares' phone rang all the time; sometimes the person on the other line would be aggressive, demanding personal information. Then the calls started bombarding his entire family.

"It was crazy," Fares said.

After thousands of unwanted calls over a few years, Fares felt so frustrated he went to the Consumer Protection Firm for help.

"Theses calls are just draining on the phones and draining us," said attorney Amanda Allen at the Consumer Protection Firm.

Companies tracking this trend report more than two billion robocalls harass U.S. consumers each month. Now the Federal Communications Commission - the FCC - will allow the phone companies to block more of these calls.

"Robocalls are the number one source of complaints that the FCC gets each and every year," said FCC Chairman Aji Pai.

Pai says he does not think call blocking by default will cost customers more, as this technology is still cheaper for companies than handling the barrage of robocall complaints from consumers.

"Our hope is that this is one of the tools in the toolbox that will help mitigate the flood of robocalls that is driving consumers crazy," said Pai.

But there's pushback from a few trade groups concerned the FCC's new rule will unintentionally prevent important calls from going through, such as from your bank or doctor.

Legitimate calls that are blocked can get through if they're appealed, but Leah Dempsey with ACA International worries it won't work.

"Let's not put the cart ahead of the horse. We support what you're doing. We think it's a very worthwhile effort, but let's make sure we get it right," said Dempsey, who is the Vice President and Senior Counsel at ACA International.

Meantime, the FCC is also ramping up the enforcement and fines to punish illegal robocalls.

IRS encouraging taxpayers to use free tax preparations and filing

IRS encouraging taxpayers to use free tax preparations and filing