Young lab in need of a new home

Bonzai was rescued from a high kill shelter in Stanislaus County; pulled out by a dog rescue group about a half hour before she was scheduled to be euthanized. She was given to Boxers and Buddies, who have been fostering her ever since.

"She's a little higher energy, so an apartment is probably not a good idea," admitted Horner. "She would love a running partner. She'll play with you in the yard; she'll play fetch. She's smart. Really smart."

Bonsai is house-broken and knows how to use a doggie door, but a six-foot fence is required since she can jump. She's best off in a home without a dog, but she's good with cats and is great with kids.

But time is an issue, since her current foster is leaving town on October 15th.

"She had been in boarding for a couple of days, and during the day I guess she was alright, but I guess at night she really put up a fuss," added Horner.

Those interested in adopting Bonzai can go here Boxers and Buddies.

And even if you can't take her in permanently, becoming a foster for a few weeks would also help out.

Family reflects on adoption experience with Boxers and Buddies

Remembering the Founder of Kids and Horses 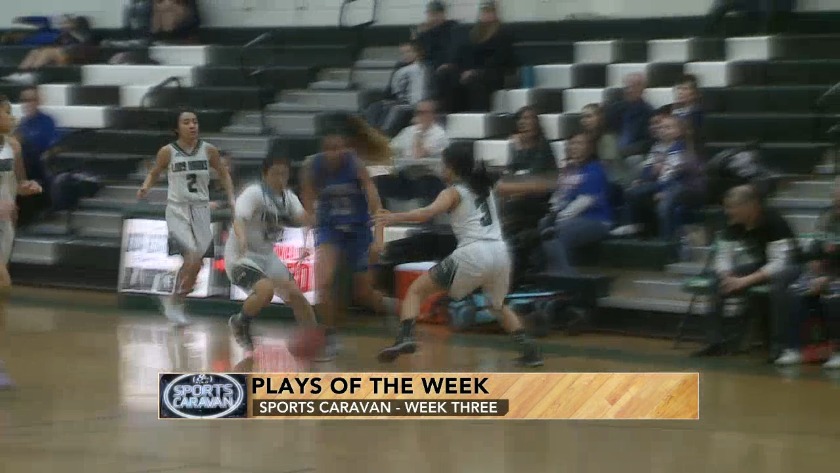 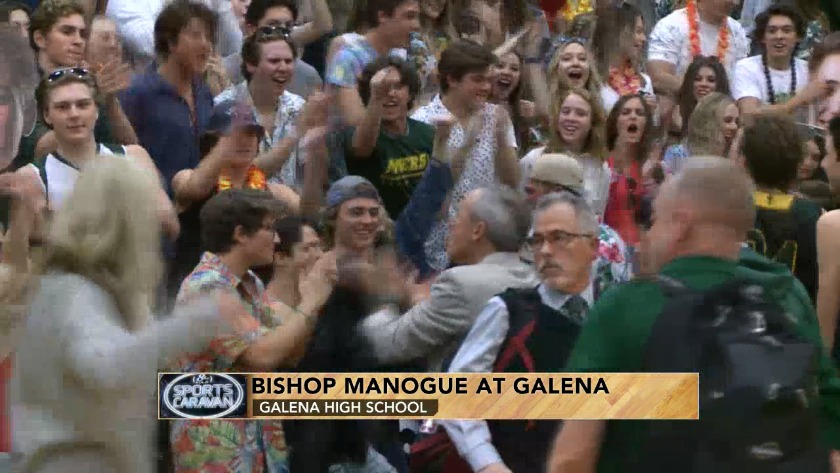 Family reflects on adoption experience with Boxers and Buddies

Remembering the Founder of Kids and Horses